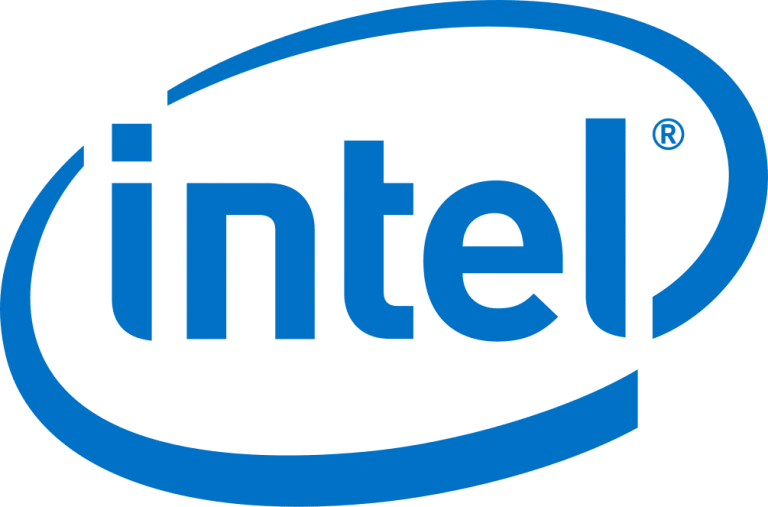 The desktop CPU space has been heating up over the past few years, with Intel and AMD both looking to steal the market share of gamers and PC Builders. While Intel used to dominate, it has been losing some ground to AMD’s Ryzen platform. With the announcement of Rocket Lake, Intel is looking to reverse this trend and see their desktop CPU range once again capture the hard-earned dollars of the PC builder crowd. To achieve this, Intel has redesigned its 10nm product on 14nm, which looks to provide high throughput while still offering the high frequency seen on 14nm. While the 11900K is not a knockout victory for Intel, the new range is a notable improvement that should make buyers happy.

First detailed at CES 2021, Rocket Lake looks to push the single-core performance while taking many of the core technologies it has premiered previously in a more powerful desktop offering. Utilizing the Sunny Cove core from 10nm, Ice Lake pushes rebuilding it on 14nm while also bringing the Xe graphics from Tiger Lake. This has done a few things, like allow for better Single-Core numbers — in theory — but also made it so this new range tops out at eight cores, compared to ten on the 10th gen desktop processors.

While this sounds like a downgrade, Intel views this limitation as the best balance of performance, power consumption, die area, and an ever-demanding cost. Rather than have the core clocks lower, or have the cost of the chips skyrocket for the end consumer, this compromise makes Rocket Lake a good performer, at a fair price, even if the numbers don’t make it seem like a flawless victory out of the gate.

11th gen also comes with a range of other improvements, including support for 20 PCIe 4.0 lanes, native USB 3.2 Gen 2×2 (20 Gbps), Thunderbolt 4.0, and support for DDR4-3200 RAM. The CPU will also support new media compression, like 10-bit AV1, 12-bit HEVC, and E2E making them ideal for streaming, or people looking to work in a video production environment. The platform also has a range of overclocking improvements that should make enthusiast builders very happy.

For this review, CGMagazine is using an NZXT Kraken X73 AIO Cooler for all benchmarks, with all testing 11th gen Intel testing done on the ASUS ROG Hero XIII motherboard, with an NVIDIA 2080 GPU, 32GB DDR4 HyperX RAM running in dual channel configuration, and a WD_Black SN750 for storage. The test rig was running a 700Watt Corsair power supply in an NZXT case. The system also had a fresh version of Windows 10 installed before any benchmarking was done. All bios updates were installed before recording any final numbers on the 11900K to ensure the most accurate readings for the review.

Now with that out of the way, we can jump into some games and software to put the 11900k. With it’s 8 cores 16 threads with peak clock at 5.3 Ghz, on paper this is an exciting offering from Intel. We decided to mix things up and start out with our gaming numbers in a range of CPU and GPU-intensive workloads. While it should be noted that most modern games will be GPU bottle necked, we wanted to get a baseline in how they compare to the competition on AMD and how they compare to past Intel offerings.

First up on the chopping block, we have Total War: Three Kingdoms, and this is a game that did very well in previous intel tests, with the 10900K dominating in our in-office tests. We saw similarly impressive results from the 11900K. In our 1080p High Settings benchmark, we saw an average of 155 FPS from the top Rocket Lake chip. This is compared to the 151 we saw in the 10900K and the 127 FPS on the Ryzen 9 3900X. While not a major improvement over the past generation, it is notable for people looking to upgrade from previous generations prior to Intel 10th gen.

Moving over to our Shadow of the Tomb Raider 1080P High settings test, we managed 149 FPS on the 11900K, compared to 145 FPS with the 10900K and the 135 FPS with Ryzen 9 3900X. Once again, this test demonstrates the slight but not major improvements we managed with  Rocket Lake, but as with all the other tests, many of these improvements are minor at best, with most users not seeing any real gameplay changes in real-world use. That being said, the increased core clock does push the game, and when paired with a good GPU there is plenty of room to see even higher performance numbers as tech improves on GPU intensive workloads.

For the final gameplay benchmark, we cracked out Dirt 5, showing a notable increase over not only past generations but also the Ryzen. With an average score of 121.5 FPS compared to the 110 FPS with the 10900K and the 97 FPS with the Ryzen 9 3900X, this is one game that Intel seems to have a notable leg up with this CPU. Granted, as with other benchmarks, this can be augmented with a more powerful GPU or even adjusting settings to best make use of your hardware resources, but it is exciting to see the new range offer tangible improvements.

Now that the games are out of the way, let’s take a look at some synthetic benchmarks to get a feel for how the 11900K compares to the other chips currently available. When looking at 3D Mark, in Time Spy the 11900K achieved a CPU score of 5,755 and an overall of 8032. 3D Mark Fire Strike benchmarks achieved a similarly impressive result, with an overall score of 32,023.

Jumping over to our Cinebench R20 tests, the 11900K achieved an acceptable 5820 multi-core with 643 single core results. This is compared to the 6371 multi-core, 534 single-core seen on the 10900K, and the 6980 multi-core, 509 single core of the 3900X. This benchmark was interesting, with the 11900K losing in the multi-core benchmarks, but doing extremely well compared to the single cores of both 10th gen intel and the Ryzen offering. With fewer cores than both competing chips, this is not surprising and is a testament to the work Intel has put into the single-core performance on the Rocket Lake platform.

This is also seen in our encoding and compression tests (see included charts), with the new 11900K further showing improvements compared to previous generations, and even compared to AMD in many aspects. But as with all previous tests, most of the results feel very iterative, providing slight improvements, but nothing tangible if you already have the latest from Ryzen, or are running a 10th Gen intel system and looking for an upgrade.

That is the story with Rocket Lake, while it does feel like an improvement, and shows some impressive results when you get right down to it, the overall improvements are minor, making the launch feel very much like a stop-gap till the new 10nm chips are finally ready to unleash on the gaming masses. While Intel has managed to push the 14nm platform as far as it can go, pushing the clocks up, while looking to make as few sacrifices as possible, the end result may be a hard sell to people who have recently upgraded.

Intel has managed to build a new generation of CPUs that, while they don’t live up to the hype, push Intel’s platform forward and readies the water for the 10nm chips just around the corner. Offering solid performance, and hitting a price point that puts them in line with what Team Red has up for sale, the 11900K is a great option for creators, gamers, and people that want the most from their new PC build.

An incremental upgrade on an already impressive offering, the Intel i9 11900k is a solid performer and a peek at the potential of what the future of intel cpu's could look like.
REVIEW SCORE
8
File Under: intel