After countless rumours and speculation, the Pixel 4a is finally here. A follow-up to the much-loved Pixel 3a, the 4a brings the promise of better phone tech, good camera hardware, iterating on what we love in the Pixel line, at a cheaper price. While it comes to us later than expected, and at a lower price point due to this delay, the Pixel 4a remains a great offering, even if it is not the perfect mid-range messiah we all hoped it would be.

First and foremost, the Pixel 4a is striking for how it is so unlike other Pixel devices. The 4a feels modern, taking design concepts from the best in the Android space, that, while feeling and looking less “premium” at first glance, feels great to use, and once you get over the changes, has a unique style all its own that sets it apart from the crowded midrange space.

Looking at the screen, you will find a 5.81-inch FHD+ (1080×2340) display with almost no bezel as you look around the phone. Unlocking other offerings, Google has opted for a hole-punch display giving the camera the top left of the screen. It is a clean and relatively unobtrusive solution and it gives the Pixel 4a a very minimal modern look.

Even the size of the Pixel 4a is ideal for this type of phone. The 5.81-inch screen feels bigger than past options, due to the lack of bezels and overall design. While it fits in the hand with ease, the screen always gives enough real estate to use and enjoy without feeling cramped. I am a fan of larger phones, simply due to my relatively large hands, but never did I feel cramped or lacking while using the 4a for the week of testing.

One thing I did notice lacking in the 4a is the refresh rate. I have been spoiled in recent months with all my current slate of devices offering at least 90Hz screens, sadly the Pixel 4a is limited to the 60Hz, and while it makes sense for the price point, it did feel a bit slower, and a bit less smooth when compared to the Pixel 4 or the Note 20 Ultra that I just finished testing.

The overall build of the phone is solid, if not a bit less “premium” feeling as other Pixel offerings. Built from soft-touch polycarbonate, the Pixel 4a is not as much a fingerprint magnet as other offerings. It feels great to hold and use, the read fingerprint sensor also works quickly and the overall ease of the Pixel 4a to use in the hand can’t be overstated. It is easy to pull out, use and slide it back into your pocket without the fear of dropping the phone without a case. It also feels light in the hand, due to the build materially, and the size, I often forgot I was carrying the phone around while I was testing it. It is comfortable to hold even when watching longer videos, or catching up on emails.

Looking around the device, the Pixel 4a has all the buttons and connections we have come to expect from a Pixel device. You have your volume rocker on the right side, right under the power button. The button of the phone is home to the USB-C connection and the two-button speaker cutouts. Since this is the mid-range Pixel, on the top of the phone you will find the 3.5mm headphone jack.

Since this is a mid-range device, it is only fitting Google has powered it by the Qualcomm Snapdragon 730 SoC and 6GB RAM. While it will not be the most impressive in the Snapdragon range, the Pixel 4a has enough power to deal with most smartphone tasks. While I did see some minor stuttering moving between larger apps, or in more intensive games such as Fortnite and Call of Duty, most daily phone tasks were done with ease.

From browsing YouTube to loading up the Google suite of products, the Pixel 4a delivered with enough performance to make most casual users happy. There is something said to having the latest, and greatest under the hood of your new smartphone, but thankfully Google has made a choice that keeps the price low while still giving enough horsepower to keep things interesting.

Thanks to the slightly less powerful SoC, the Pixel 4a battery held up surprisingly well, even with intensive usage for this review. While it only has a 3,140mAh cell at the core of the phone, I never had issues making it through a day without needing a top-up. I would have hoped for more, with the lower refresh rate screen and the slower SoC, it would have been nice to see a Pixel that could last two days on a single charge, but what Google has managed with the 4a is impressive regardless.

Charging the Pixel 4a is easy thanks to the 18W fast charging, which will top-up the phone quickly when you need some extra juice for a night on the town. Sadly, being a 4a, Google has opted to once again leave out the wireless charging, much like it did in last year’s 3a device. While I am still not sold on wireless charging, I like the ability to while at work, or relaxing on the couch, but it is a minor inconvenience considering the price and feature set available on the 4a.

Jumping over to the camera, we will find a relatively modest 12.2 dual-pixel f/1.7 aperture, 77-degree FOV camera, with an 8-megapixel  f/2.0 selfie camera on the front of the phone. On paper, these cameras should not be able to perform compared to the likes of Samsung, or Apple, yet, thanks to the software at the core of Pixel phones, the camera managed despite the hardware on offer.

Photos were clear, with good colour and clarity. While there are limited FOV options and no zoom, the Pixel 4a delivered shots that I had no issue showing off. While it could be argued that the shots look worse than on the Pixel 4, for the most part, people using both phones would not see many notable differences. This also means all the Pixel camera features are also available, with Portrait mode working as you would hope, and night sight photos with a sub-par camera are possible, and even delivering some great results.

The Pixel 4a does also lack some of the more specialized Pixel features, there is no Active Edge or Soli face unlock, and while these are nice gimmicks when first turning on your new Pixel phone, I have very rarely used these features in practice. In the age of masks, I have found Soli was a frustrating feature, often needing to type in a code. To be fair, I have never used Active Edge beyond testing, so this is a feature I did not miss in the 4a.

Google has delivered a fantastic mid-range offering that brings all the best Pixel features to a mass-market price point. Despite there being many options in this range, including the fantastic iPhone SE, I can’t help but love what the Pixel 4a is doing. It is delivering a fantastic phone that checks all the right boxes while ensuring it will not make your wallet weep.

It is hard to say how the new Pixel devices hitting this fall will stack up in comparison, but as it stands right now, the Pixel 4a is a great offering and at the $479 CAD it is an easy recommendation for anyone looking for a new phone, or wanting the latest and greatest android has to offer but doesn’t want to break the bank to do so. If you are new to Android, or just want to see what Google can offer at under $500, the Pixel 4a will not disappoint.

Costing under $500, the Pixel 4a packs features and performance in a stylish modern design that should appeal to both new phone buyers, and people looking to take the leap into what Android can offer. 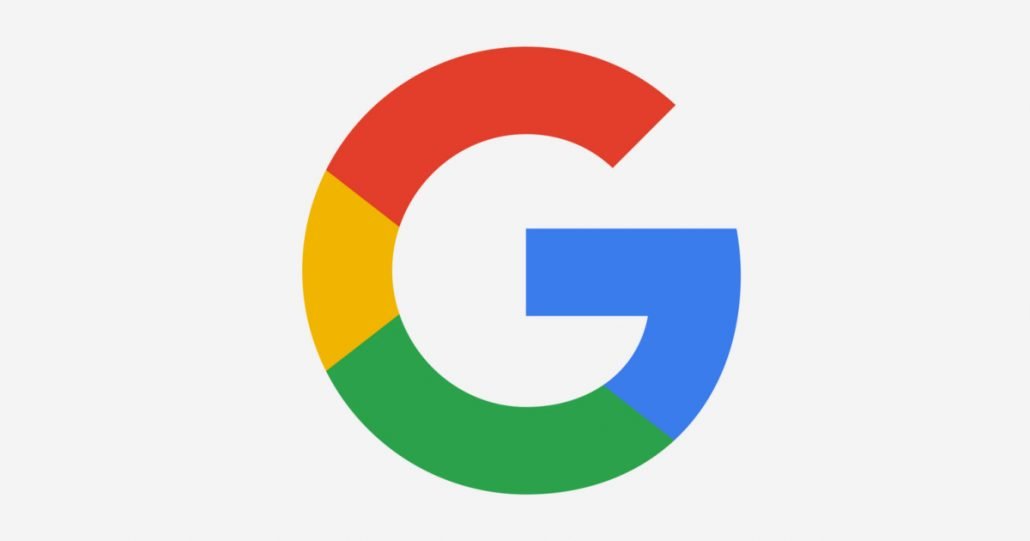