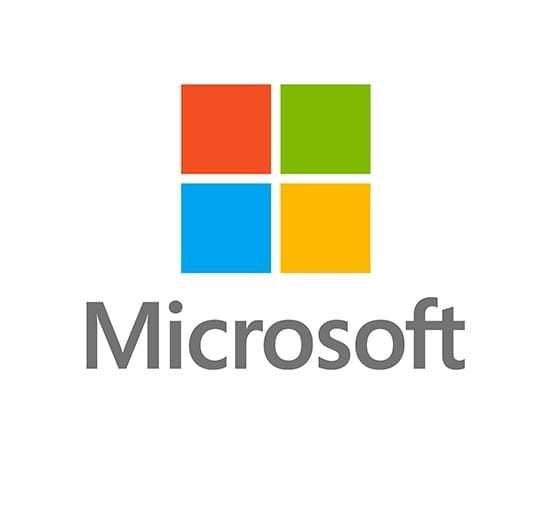 It’s truly great to have a portable device to go out into the world with. The question is, what device is going to meet your needs? A tablet, with its touch screen, lightweight and perfect to carry around with you? Perhaps a laptop, which has more power and more PC-like functionality. Or perhaps you go with the third option, an ideal combination of the two.

The Windows Surface isn’t a new concept. They have been around for quite some time, but never have I been as excited about one as I was about the Surface Pro 8. It is truly a perfect combination of both devices, but with more of an overall laptop feel with its keyboard and, of course, its Windows OS.

The Surface Pro 8 also has all the features you want in a tablet. The keyboard is an accessory, so it can be detached. It has a built-in kickstand that runs the width of the device and lets you sit the Surface Pro 8 at any angle for your ideal viewing experience. It also comes with two USB-C ports with USB 4.0/Thunderbolt and a surface connect port.

“It has a built-in kickstand that runs the width of the device and lets you sit the Surface Pro 8 at any angle for your ideal viewing experience.”

Now let’s get into the performance of this beauty. I will say that when I set upthe Surface Pro 8, it upgraded to Windows 11, so I couldn’t give a proper “apples to apples” experience with other Windows 10 devices. I’ll refrain from my thoughts about Windows 11, in general.

The Surface Pro 8 is lightning fast. From the facial recognition when you sign on to the apps themselves, the performance eclipsed any tablet I’ve ever used and rivalled my own PC in terms of speed. I loaded up multiple apps, played some media and pushed it to a reasonable limit and experienced no negative impact on its performance.

Its display is crisp and really doesn’t feel like it’s only 13”. It’s a lot of screen to carry as a tablet, but perfect in laptop mode or just as a display on your table. This is really a personal preference, though. If I am holding a tablet on a plane or something, one that is this size would feel a little cumbersome to me.

“From the facial recognition when you sign on to the apps themselves, the performance eclipsed any tablet I’ve ever used and rivalled my own PC in terms of speed.”

To have a 120Hz refresh rate on a device that isn’t going to be used as a hardcore gaming device seems overkill, but there is a visual benefit to the high refresh rate all the way down to the most minute aspect of your time on the surface. It does come at a price, though. That price being battery life. You can stay on 60Hz to save some battery or dynamically switch between refresh rates depending on what app you use.

The sound was also of really good quality. It was clear, the bass was fantastic, even when listening to my own voice online, which isn’t the deepest. It’s been my experience that audio quality at this level doesn’t come cheap. I have only found it here and on a couple of other high-end tablets. So be prepared to pony up some extra dough if you spend more time listening on speakers than your headphones.

Its accessories are also a big part of what makes a Windows Surface what it is. With my Surface Pro 8, I received their signature keyboard and Slim Pen 2. The keyboard attaches magnetically to the Surface, and when it is on there, IT IS ON THERE.

“Its accessories are also a big part of what makes a Windows Surface what it is.”

I felt as though I was going to somehow break it as I applied some muscle to detach it, which should give you a sense of security, since you will not find a keyboard accessory that feels more like a part of the device than this one.

The Slim Pen 2 is a beautifully designed stylus and Windows comes prepared to make this a useful tool. The first time I touched the pen to the screen, Windows came up with a prompt to set up the pen and teach me how to use it, including clicking down on the end of the pen to launch White Board, a collaborative app where you can invite other users to work on the same screen.

The rear-facing camera is 10 Megapixels and can support 4K video, which looked pretty good as I was playing with the camera app. The 5MP front-facing camera handles 1080p and is a competent camera for your video conferencing app of choice.

Battery life was another huge positive of the Surface Pro 8. Usually, when setting things up and playing with the device in the beginning (because, yay! A new toy!), you tend to kill the batteries faster than any other typical period of use. After four days of use, I finally needed to charge the device.

Price becomes the biggest hurdle as far as whether the Surface Pro 8 is for you. It has the goods, but at a base price of $1099.99 USD (i5, 8 GB RAM and 128 GB Hard Drive and does not include the keyboard or Slim Pen 2), you really have to question if it is more economical to go another route. The version I had, accessories included, would cost $1879.98.

The Windows Surface Pro 8 packs a huge punch but comes with a huge price tag as well. Given your personal needs in a device, you may find it worth it as it is a much slimmer option than your average laptop and is much more adaptable to different use cases, but it is a serious expense that requires some serious thought on your part.
REVIEW SCORE
8
Buy On Amazon
File Under: Laptop, Microsoft, Tablet, Windows