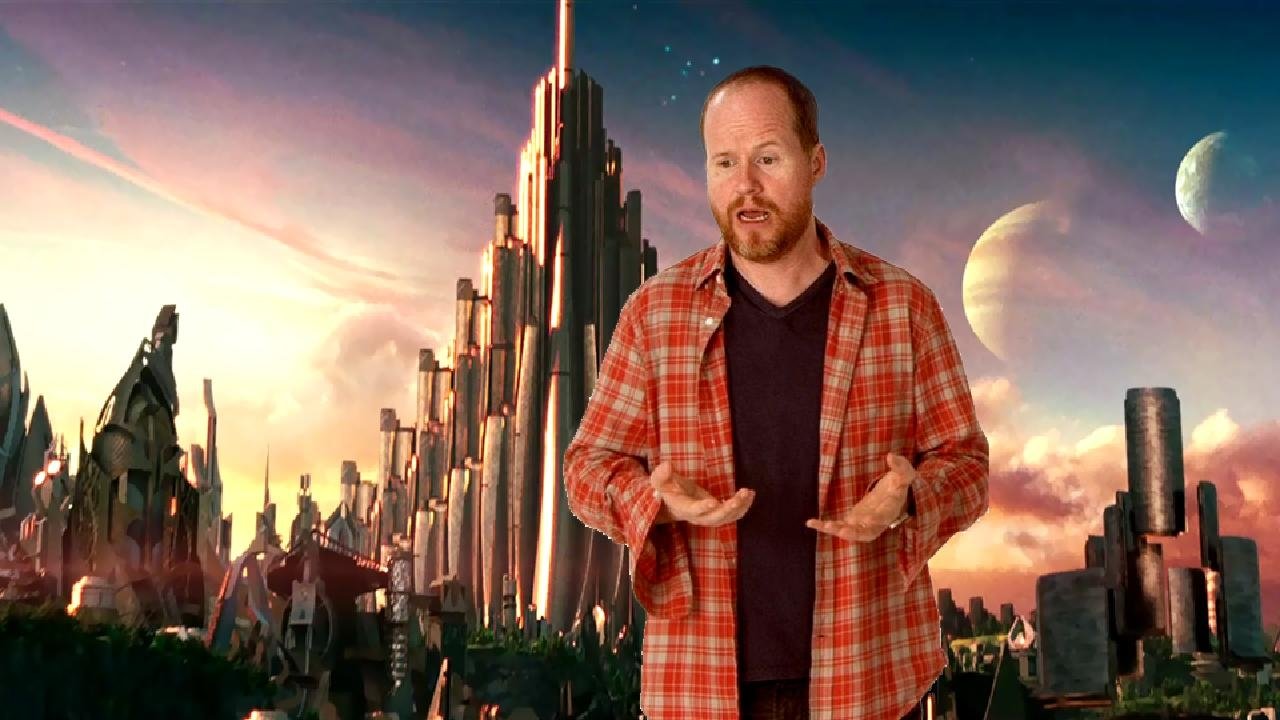 Stunt-documentary specialist Morgan Spurlock has a knack for taking on subjects just as they burst into the zeitgeist, from fast food trauma (Supersize Me) to product placement excess (The Greatest Movie Ever Sold). He’s a genial guy and his films usually reflect that, gently exploring an important issue without much bite or insight. So it makes sense that Spurlock would take on the rising empire of nerd culture, focused on that Mecca of geeky delights: The San Diego Comic-Con. It also makes sense that his movie wouldn’t do much more than scratch the surface of the culture’s growing appeal and do it all with a loving tone that neither mocks nor probs. Comic-Con Episode IV: A Fan’s Hope is practically an advertisement for the multimillion-dollar event, but it is undeniably fun.

Ultimately, that’s what that Con is all about, providing mass acceptance for pop culture obsessives in a safe zone where even Trekkies and Star Wars fanatics can put aside their differences for a Vulcan/Wookie hug (or maybe even a little more with the ever-growing female list of attendees. Wink, wink). Sure, the doc doesn’t offer much insight into this world for anyone who has already heard of Comic-Con, but it is a perfectly pleasant way of experiencing the event’s charms without having to breath in the BO of a portly gent who has been sweating through a movie-quality Predator costume for 3 days without showering.

The film opens with charming archival footage of Comic-Con founder Shel Dorf discussing the first event in 1970 and how he hoped it would draw in the neighborhood of 500 fans to meet and network with the industry professionals behind their favorite comics. Oh how times have changed. Now over 125,000 people descend into San Diego every year and while it’s still called Comic-Con, the event is primarily a launching pad for major film and videogame releases with comic books relegated to being merely one section of the event. The movie itself reflects that, filled with charmingly funny interviews with geek-friendly celebs like Kevin Smith, Joss Whedon, and Seth Rogen discussing their pre-and-post fame love of the con. Sure, comic book luminaries like Stan Lee and Todd McFarlane get a little screentime as well, but most of the interviewees come from the world of TV and film that they’ve transformed with their love of classic funny books and superhero yarns.

Thankfully, it’s not all a celebrity gush-fest. Most of the running time is dedicated to following around a few key fans embarking on cross-country pilgrimages to the event. There are two aspiring comic book artists hoping to nudge into the industry by having their portfolios evaluated by the pros (one bartender whose parents met at a Star Trek convention and another Air Force officer who can whip up a mean Hulk). There’s also a young costume designer who spent months in her garage transforming herself and friends into Mass Effect characters complete with an animatronic mask, as well as a pair of lovestruck geeks who met at the Con years ago and now return for a secret engagement. Finally, and perhaps most poignantly, there’s a struggling comic book store owner heading out to the convention with a few rare books (including the $500,000+ Red Raven #1) hoping to save his business while lamenting the fact that Comic-Con has been shoving comics to the sidelines. Bizarrely, his business is struggling despite the fact that comic book culture has more visibility than ever before.

The stories are all fairly sweet with some major successes (the Air Force vet and costume designer score gigs) and a lone failure. Through those stories, celebrity anecdotes, and hours of footage captured on the floor, Spurlock does give a sense of the joyous energy surrounding Comic-Con. Unfortunately, he never aims much higher than eliciting warm fuzzies. There’s no theory offered as to why this culture has exploded and even the most extreme subjects (particularly a grown man who stood in line for two days to be the first fan to get his hands on an exclusive 18-inch Galactus doll) get a pass when a little gentle ribbing or questioning may have been warranted. Still, this movie was never meant to be an expose or satire, it’s merely a glowing appreciation and Spurlock does that well (he also never appears on screen, which is a nice change of pace for the occasionally repetitive filmmaker). If you ever wondered why so much fuss surrounds Comic-Con every year, this movie should showcase the pleasures of the event. Sure, it’ll mostly be fans who know all this stuff already that actually see the movie, but those folks do seem to find incredible comfort in obsessing over things that already know quite well (myself included).

If you ever wondered why so much fuss surrounds Comic-Con every year, this movie should showcase the pleasures of the event. Sure, itâ€™ll mostly be fans who know all this stuff already that actually see the movie, but those folks do seem to find incredible comfort in obsessing over things that already know quite well (myself included). 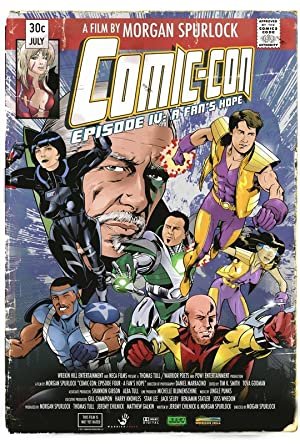