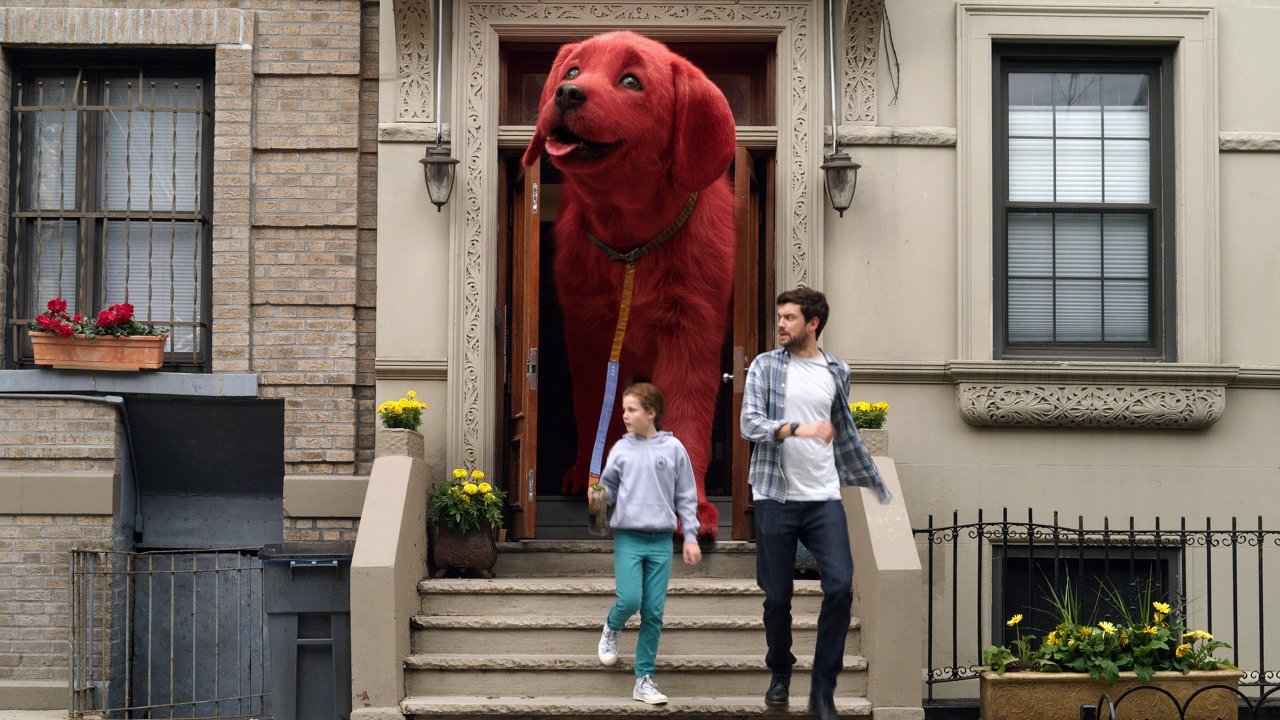 Clifford the Big Red Dog (not to be confused with Clifford, a 1994 film in which Martin Short plays a 10-year-old child) is a children’s tale as old as time. Okay, well, maybe as old as 1963. There’s a little dog that gets adopted through various means (depending on the origin story), and he grows larger at a rapid pace. The town just kind of learns to deal with it through the magic of 20 truncated pages or so, and a pronouncement of a good moral or two. It’s considerably harder to adapt in a live-action setting, with some level of modern cynicism, to boot.

So, Clifford The Big Red Dog is a bit of a mess, as there’s around five different subplots going on all at once. The core of the tale deals with Emily (the character from the book series, played here by Darby Camp) living in a city and finding Clifford. Well, you could say that he found her, as he sneaked into her backpack after visiting an animal rescue event held by a character who is ostensibly a stand-in for the book creator. In any case, Clifford is his tiny usual self, but since Emily loves him a lot, he grows into a huge dog that can barely be contained in her apartment.

This is where everything starts to go off the rails. During all this time, Emily’s carefree uncle, Casey (Jack Whitehall) takes care of her while her mother is out of town at a business conference. There’s a bit where Emily gets evicted from her own home for having a pet. There’s a hacking subplot. The antagonist of the film is a tech billionaire who invests in animal genetics and wants to capture Clifford to experiment on him. Add in around five more slapdash subplots, and you have the gist of the 2021 Clifford film.

“Clifford The Big Red Dog is a bit of a mess…”

Look, I’m no stranger to screwball family comedies, and Camp and Whitehall collectively produce decent enough emotional performances to tease out a general feeling of empathy from the audience. But the way Clifford The Big Red Dog is animated, coupled with the poor quality of the CGI work, is just plain bizarre. Clifford himself feels incredibly disconnected from the film, lacking agency, and mostly serving as the butt of a joke or a tool to move the plot alone.

We feel for Emily, and occasionally even for Casey, but never for anyone else. There’s a world where this script is severely sliced and tells an actual pointed story to its benefit. Or a concept that’s done complete via animation with a unique art style that helps you suspend your disbelief over Clifford’s size without having to create weird real-life scenarios to accommodate it.

A lack of direction ends up hurting its wide appeal. As is, Clifford the Big Red Dog is a confused family film that might end up alienating select family members. Kids might find some subplots confusing and boring, while adults will likely find themselves staring stone-faced at the screen until the credits roll.

Clifford the Big Red Dog is a wild ride: a bizarre take on the children’s classic that is often too screwball for its own good. 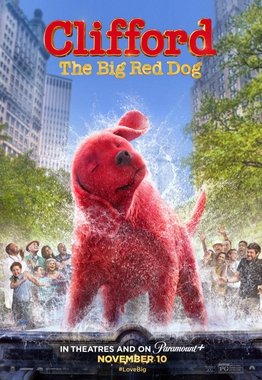