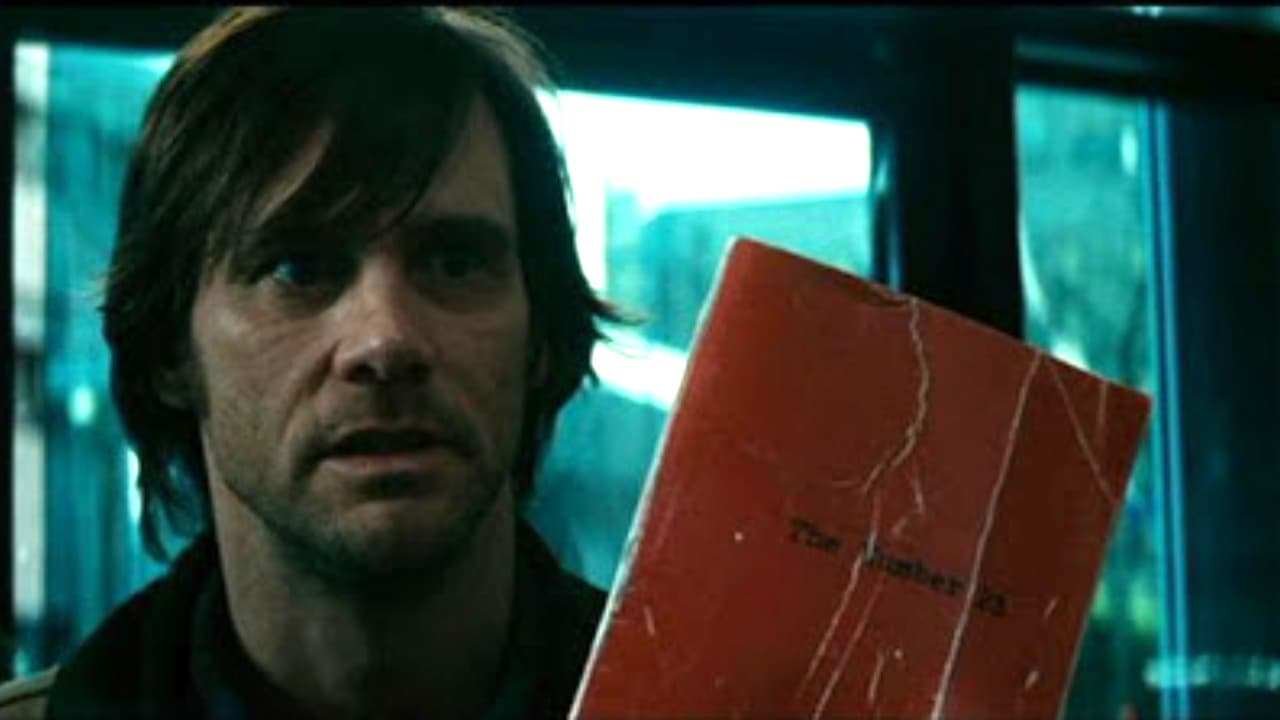 The following tale of numerology and the curses numbers carry is true. And by true, I mean false. It’s all lies. But they’re entertaining lies. And in the end, isn’t that the real truth? The answer is: No. I was once, in fact, haunted by the number 154.89. Not long ago I was innocent, like you, content in the knowledge that 154.89 meant absolutely nothing. I was a dumb kid then, but even the dumb ones have to grow up sooner or later. I remember the day my world was turned upside down forever: October 13th, 2002. Did you know that when you add up all the numbers in that date it comes out to 27? Coincidence? You wish.

I began seeing 154.89 everywhere; on my speedometer as I drove down the 401, on the oven temperature gauge as I preheated to make brownies, and of course there was the watering can – it held precisely 154.89 mL of water. Convinced? Well how about the fact that when you add together the dates of the Mayan apocalypse and the release date of the Dolly Parton movie 9 to 5, then multiply by the size of the alien spacecraft from Independence Day and subdivided the sum of the numbers from Lost using the square root of Johnny 5 you get 154.89. I don’t make these things up.

But of course I can make these things up. The drunken rambles of a sleep-deprived movie reviewer make about as much sense as anything that this movie contrives to be the secret meaning of the number 23. It has been a long held Discordian belief that all people and events can be tied in some way to the number 23. It’s a concept popularly used in Robert Anton Wilson and Robert Shea’s Illuminatus trilogy. Psychiatrists call this a confirmation bias, which is a tendency for one to interpret information to conform to a pre-existing conclusion. Worst case scenario, you can also call this a self-fulfilling delusion; if you believe that the number 23 has cursed you and if everything can be attributed to 23, then 23 is responsible for all the rotten things that befall you.

Such is the case for Walter Sparrow (Jim Carrey), the protagonist of the film The Number 23. Walter is a dog catcher that runs afoul of a four-legged friend named Ned, which makes him late for meeting his wife Agatha (Virginia Madsen), which gives her plenty of time to stumble into a used book store where she discovers a self-published, one-off copy of a book called The Number 23. The book is about a detective named Fingerling and his descent into jealousy and madness thanks to an obsession with 23. Of course, the obsession catches on, and Walter drags his family into the depths of paranoia and compulsive behaviour.

Now, conspiracy theories are fun and they make for great storytelling devices, but the 23 enigma has always strained credibility and believability. It’s just so random and arbitrary as the film contains numerous short cuts to make everything conveniently fit the theory. If something can’t be broken down into 23, then it can be broken down in 32, which is just 23 backwards and thus proving whatever the hell we’re tying to prove. It’s monkey gibberish and I’m frankly more inclined to believe that the moon landing was fake or that climate change is a cyclical phenomenon, or that Shatner doesn’t wear a rug.

Worse still is the fact that the script doesn’t try and make sense of the conveniences and contrivances but rather presents them with all the flare of a mentally ill hobo yelling at passersby on a street corner. Carrey does his best to try and ground the proceedings, but I think even he had a hard time swallowing this bile, and scenes where he plays Walter’s dark doppelganger Fingerling do little to squelch the notion that you’re watching the guy who made Ace Ventura a household name. Madsen to the contrary was born to play the femme fatale as she does in Walter’s delusion. Madsen also brings an excellent new dimension to the typical wife role by portraying Agatha as supportive skeptic, rather than having her go all Helen Lovejoy on Walter.

Let’s talk about the twist ending…or let’s not maybe. This is not out of a regard to keep you unsoiled by spoilers, but because it is so bloody obvious it makes the twist in The Village look downright existential. I was left scratching my head, and not because I didn’t know what was going down but because I was perplexed by how the filmmakers thought that anybody would buy this. It’s a shame because director Joel Schumacher exhibits such a firm hand and a stylistic flare behind the camera that he makes Flatliners look like a student film. Technically, this is Schumacher at his best, but the script is so horrible to behold with such obtuse mythology that it reads like fan-fic of Grant Morrison’s glorious ode to all things conspiratorial, The Invisibles.

There was a lot of tough talk in this review and it should be noted that I appreciate all the hard work and effort that goes into making even a bad movie. So be not fearful of 23, but do live in tremendous fear of The Number 23. This movie may lead to madness as you try to comprehend how a first time screenwriter got a movie this terrible made. Or why Jim Carrey seems to go out of his way to not be funny anymore (and I’m including Fun With Dick and Jane in that assessment).

So be not fearful of 23, but do live in tremendous fear of The Number 23 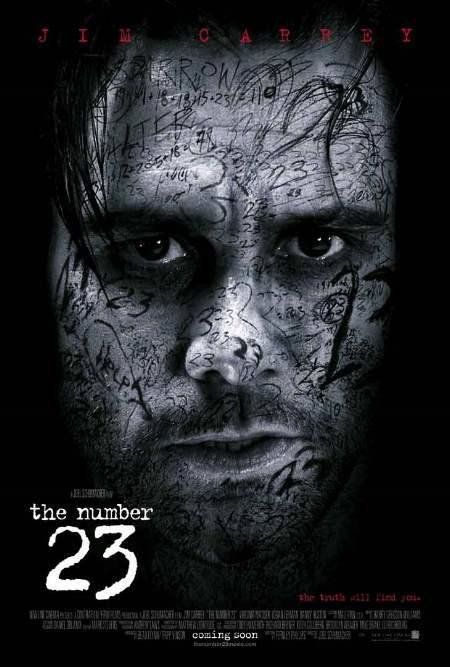