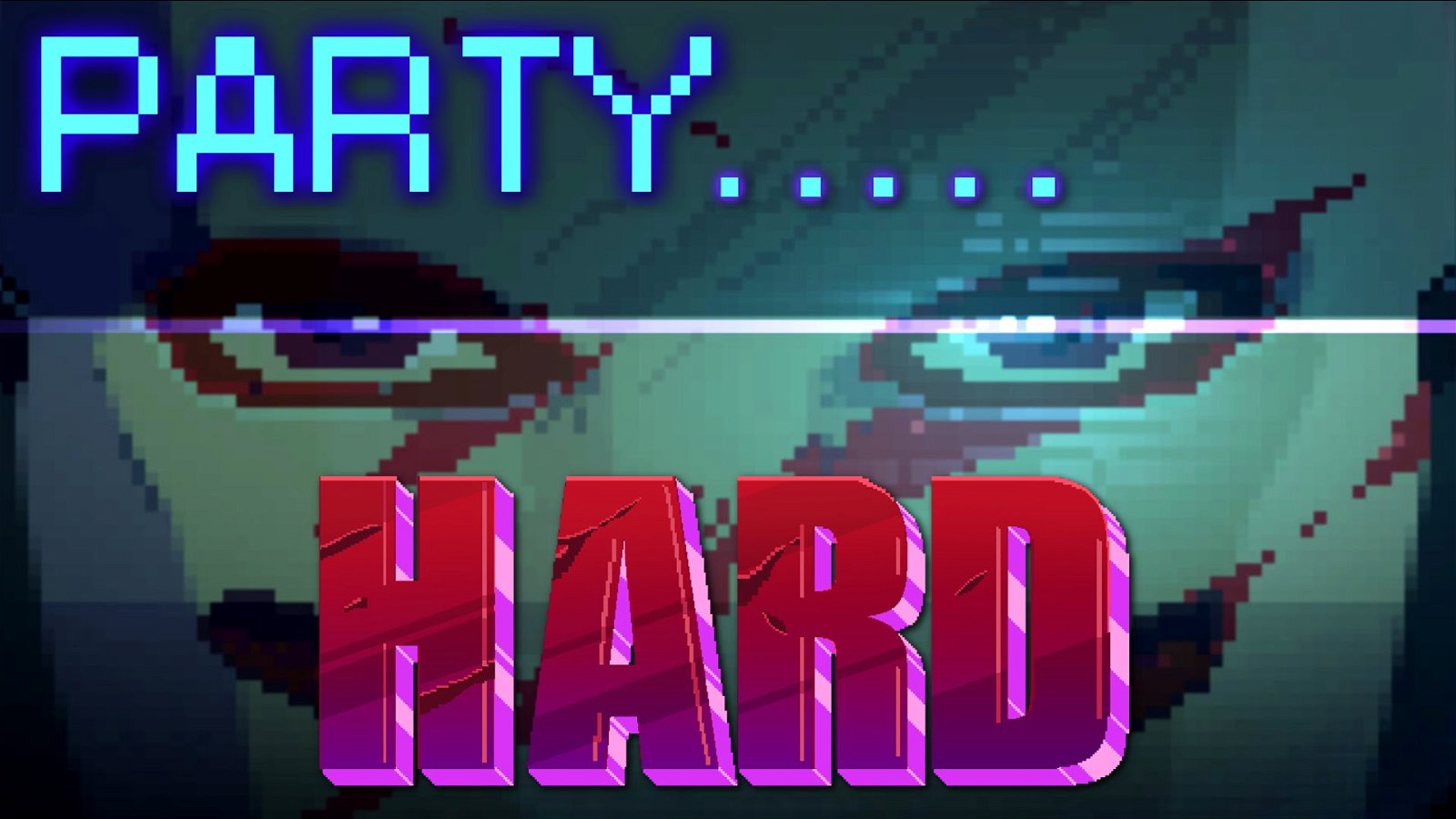 Party Hard is a stealth-slasher game that forces players to find new and creative ways to kill dozens of pixelated people because they’re partying way too hard. The goal of the game is to get some peace and quiet by murdering every overly noisy partygoer without getting caught. This can be done in a variety of ways, including the use of traps, items, or simply by stalking and stabbing each person when the coast is clear. The base-game is a ton of fun, and it’s one of the few games that made me smile even through repeated failure. We’ve already taken a look at the base-game of Party Hard, and the update builds on the game through encouraging player creativity and adding endless levels.

Party Hard’s Workshop update adds two key features: The ability to create your own levels, and the ability to play custom-made community levels. Player-made community content in any game is tough to review. There’s a great deal of talent in the community, and Tiny Build has provided players with all the tools necessary to create excellent scenarios, but the quality of each level can vary greatly. I like to refer to this as the Mario Maker effect, where the quality of the levels is entirely up to the dedication of the players. Some levels are complete garbage, some are made simply to earn Steam achievements, and some are absolutely perfect.

Party Hard recognizes that a lot of players are going to upload lame, un-fun levels to its catalogue of player-made gems, and it intelligently categorizes levels under three tabs: Suggested, Top, and Subscribed. By doing this, the game filters out the junk levels and allows players who actually put effort into their levels to bask in the spotlight. Whoever makes the best levels will ascend the charts through a yay-or-nay voting system offered to players upon completion of a level, and with enough positive votes, the level will appear in the “Top” tab. If you find yourself particularly captivated by someone’s creation, you can subscribe to the creator, which enables the entirety of their future work to appear under the “Subscribed” tab. Any uploaded level of any quality or rating can also be found through the search bar.

The fact is, Party Hard’s level editor provides players with all the tools needed to make high-quality, fun, and hilarious scenarios, and it’s up to the community to use these tools for good. Party Hard attempts to block out any killjoys or slightly less design-oriented folks from spamming the workshop with junk levels, and that’s really the best they can do to enhance players’ experience within Party Hard’s creative community.

This brings me to the second feature, the creation of levels. The Level Editor is a pretty easy to use drag-and-drop system, but it’s not very user-friendly at first. First off, the Level Editor could absolutely benefit from a tutorial. The game just kind of tosses you in front of a canvas and says, “Okay, do.” I tinkered around with the Level Editor for quite a while, and couldn’t find any sign of an undo or repeat button, which in my opinion is an essential tool for creating any kind of art, especially level design. For all I know, there is an undo button, but the game didn’t tell me about it and I never found it. You can mass-delete a selection of items for quick restructure, and if you accidentally delete a critical game element like the player spawn point, the game offers to fix the issue for you, which was convenient.

As a whole, the interface is pretty solid, albeit a tad clunky. I say that because you have to have pinpoint accuracy in order to drag-and-drop walls and floors to line up with each other properly and look like an actual building. It would be great if walls automatically locked into place around a floor or when attaching to adjacent walls instead of having to manually align them. The Level Editor is great for messing around and making those junk levels I shunned earlier, but it takes a lot of extra effort to make levels that actually look how you want them to. That being said, a lot of people have designed terrific party scenarios using the Level Editor – and it really is a great tool – I just think it could be easier to use.

I’m probably going to jump into the workshop and attempt to make a Mos Eisley Cantina-inspired level, because I can – In fact, I’m pretty sure I’ve stabbed Darth Vader at a few parties in the Workshop. The sky is the limit with Party Hard’s Workshop update, and Party Hard is an excellent candidate to exercise your level-design creativity.

While the Level Editor is a bit tricky to get used to, it’s a ton of fun to play around with – And even more so if you’re willing to put in the effort to make a decent level.