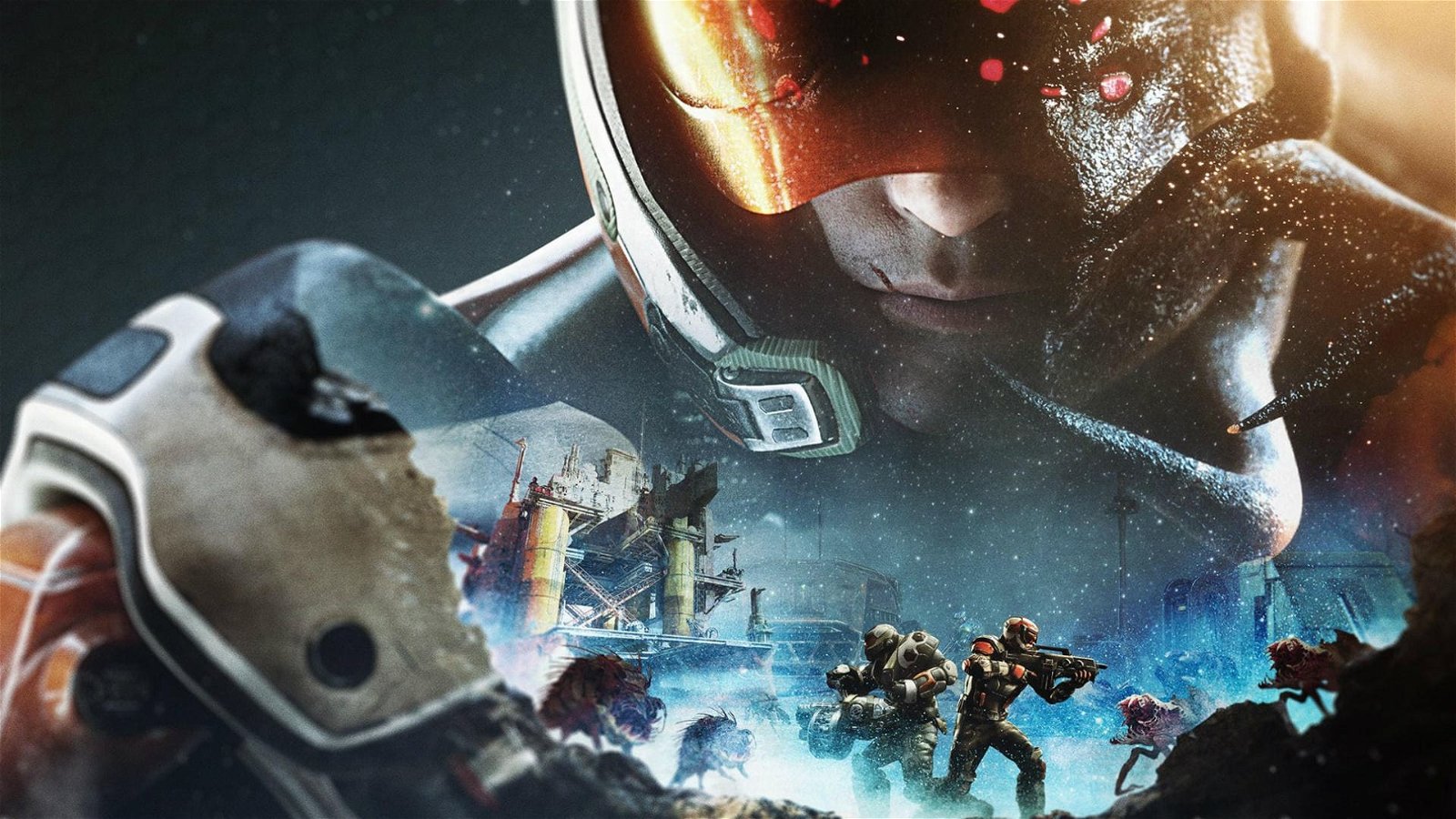 When an ancient virus is causing Lovecraftian monsters to spawn from the depths of the ocean, one would think people would band together to put up some sort of front.

But just as in XCOM, uniting the remnants of Phoenix Point’s humanity to fight back is easier said than done. Your soldiers will die due to freak chance, the enemy is always growing stronger, and the number of critical choices you must make will escalate in scope. If you’re lucky, you’ll manage to survive the difficulty spikes.

Phoenix Point is developed by Snapshot Games, which was founded by the original creator of X-COM: UFO Defense, Julian Gollop. Its influence, as well as that of Firaxis Game’s reboot, is difficult to understate. The premise, of running humanity’s last defence initiative, is the same. And both are turn-based strategy games that feature a strategic planetary overview as well as tactical missions to fight the alien menace. Yet what Phoenix Point has that its predecessors do not is a distinct lack of polish. Were it not for the poor AI, a number of bugs, and strange design choices, it would be good, or even great.

At least its take on the XCOM formula is interesting. Melting ice caps have uncovered a deadly bacteria called the Pandoravirus that spawns a red mist that mutates any creature it touches. Soon, Earth’s oceans are covered in the stuff, and civilization has fallen to the point where three factions fight each other for domination of the planet. New Jericho is your classic paramilitary force, Synedrion are obsessed with technology, and the Disciples of Anu are a creepy cult. And then there’s you, the commander of the Phoenix Project, trying to salvage the situation at hand by reminding everyone that mutant crab people storming the beaches.

It’s weird, with the campaign going in even weirder directions that are a delight to explore. With a single base and a handful of soldiers to start things off, you’ll take on missions to recover resources, reconnect with outposts, and interact with the factions to get in their good graces. That last point is important, because siding with one faction will piss off the other two, locking you out of their respective technology trees and items. Choosing who to help and who to hinder on a strategic level forms much of the tension of the campaign, and the decisions are never easy. Even when you have teams of operatives working across the globe, Phoenix Point is suitably stressful throughout.

If only the game itself could actually help you understand the importance of that. A combination of a bad user interface and far too limited tutorials make learning how specific systems work far more difficult than it could be. It took me over 10 hours before I understood how to recruit new soldiers when visiting a faction, let alone deciphering the different tech trees. The campaign becomes a slog as a result, as you play through similar missions as you try to figure out what your objective is.

When you move onto the battlefield however, Phoenix Point shows what it’s best at. Each soldier has action points, which are used for movement and normal attacks, and will points, which are used for class-specific abilities. The bigger the gun, the more points it takes to use. There is also a unique inventory for each character, which can be filled with grenades, medkits, and other items to broaden your tactical scope. And the classes themselves are fun to use, with the ability to mix and match different class abilities at high levels being a particular highlight.

While shooting enemies normally is similar to XCOM, Phoenix Point features the ability to aim at targets in first-person. This allows you to aim at appendages, blind fire into the fog of war if you suspect an enemy is at a location you can’t yet see, and even directly target structures and cover. It is, quite simply, the best addition to Phoenix Point.

That’s not to say it doesn’t have problems. You cannot tell whether a weapon can destroy a piece of cover before you fire at it. Sometimes it’s difficult to see if you are even capable of hitting something from your current vantage point, and it still retains XCOM’s annoying habit of missing shots even when the success chance is ninety percent or greater. But despite this, it is a fine addition that would be even more impactful in a better game.

Because ultimately, the combat is overshadowed by how poor the difficulty balancing is. At a certain point, enemy types are introduced that turn every battle into a slog. Enemies I couldn’t see would fire heavy artillery at me from across the map. Sirens, who can mind control two soldiers at once, would appear in packs and dominate the majority of my team. Even basic enemies would see substantial upgrades in armour, which I struggled to overcome because I couldn’t find the information I needed on how to deal with it due to the aforementioned UI issues.

This is made worse by Phoenix Points lack of variety. Each mission you complete is procedurally generated, but a limited number of tilesets ensures that you will experience deja vu as the maps begin to roll into one another. The sheer repetitiveness of many objectives, especially the missions that task you with gathering resource crates, grows tiresome by the mid-game and is exacerbated by the difficulty spikes. The aliens are supposed to mutate in response to how you fight them, but there are only a handful of different kinds of enemies to fight in the first place, with mutations appearing as minor cosmetic changes. Customization is disappointingly small in scope, with armour and appearance options for soldiers being both limited and terrible to look at.

Then there’s the number of bugs and issues that are inoffensive by themselves, but make Phoenix Point feel unfinished when taken as a whole. There are times where the AI will shoot in the opposite direction of your soldiers. You cannot remap your keyboard. Enemy turns take upwards of a minute to finish, with the camera hanging still while nothing happens. Nothing so bad as to crash or ruin the game, but minor problems that are symptomatic of the lack of polish.

Gollop and his team certainly have the foundation to create something worth playing, and at times I can see what they were aiming for. The world is unique, and the tactical gameplay is fine in controlled doses. But much of it feels underbaked, hampered by choices that muddy what Phoenix Point is trying to accomplish. There are good ideas here, but they are overshadowed by its far more numerous problems.

Phoenix Point has some interesting ideas that are brought down by a bad UI, poor difficulty balancing, and a distinct absence of polish. 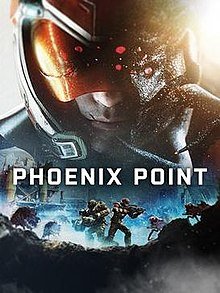