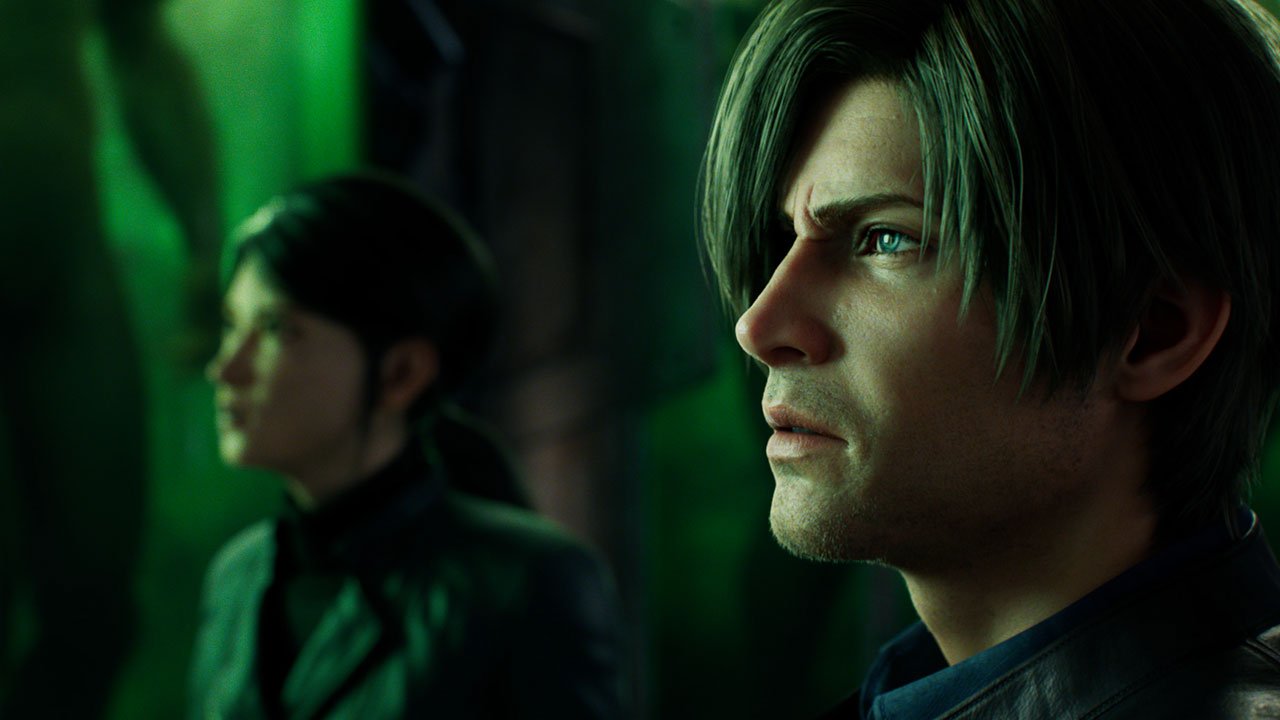 The Resident Evil franchise certainly isn’t lacking any lore. There are loads of games, somewhere in the twenties if you count spin-offs and remakes, and the “part 8” of the main series, Resident Evil Village, was released this year. There are six live action movies, with a seventh expected in 2021, and even more animated installments. So the pitch that the newest addition to the franchise, Resident Evil Infinite Darkness, comes with even more lore might be a tough one to sell. This four-episode animated series for Netflix fills in some gaps in post-Raccoon City America and builds up some details on the political climate.

Resident Evil Infinite Darkness takes place just after the videogame, Resident Evil 4. In this tale, Claire Redfield (Stephanie Panisello) is returning from the fictional Middle Eastern country, Panemstan, after providing aid post civil war. While there, she meets a child who is unable to speak but hands her a drawing, a drawing that looks like the zombies she encountered in Raccoon City.

Back in the states, a group has assembled to discuss a security breach at the White House. Among them, Leon (Nick Apostolides), a cop who witnessed the events at Raccoon City, and Jason (Ray Chase), the man who recently rescued the president’s daughter and was present during the massacres in Panemstan. Power is cut in the White House and the group finds themselves under attack by zombies. Fearing that the outbreak they witnessed in Raccoon City has now made its way to the White House and Panemstan, the team sets off abroad to address the matter as a possible attack out of China.

What ensues is much more cynical political exposition than action. The political climate isn’t the backdrop, it’s the story. Panemstan is a country of interest for both China and the US and was embroiled in a civil war. Relations between the countries are volatile, and Panemstan is being squished in the middle. It’s maybe a thinly veiled metaphor for real world politics, or a story that uses them as inspiration for its own story, but its also just mostly a snooze.

The events of Raccoon City are alluded to, as a loss of an entire city due to the reaction to a zombie outbreak. The series doesn’t assume viewers have a knowledge of canon and fills in blanks when necessary, and the only familiar characters are Claire and Leon. But it certainly needs some knowledge of outside canon to be interesting. The show purports to be a standalone tale requiring no homework or knowledge, but it functions much better as a supplement as it’s not interesting enough to stand on its own.

“The animation [in Resident Evil: Infinite Darkness] is stunning, and looks like it’s been stitched together from videogame cutscenes”

The pacing is done well enough across four episodes, and it comes together about the runtime of a long movie. The episodic approach works, though, because there are Rashomon style flashbacks that fill in the blanks of older scenes which allow for one major twist per installment. The twists and turns are fun and inspire a lot of “whooaaaas,” but the core story is not strong enough to make it matter. Much more time is spent on boring dialogue usually reserved for a pre-climax in a presidential action movie.

Direction by Eiichiro Hasumi is pretty cool. There are things like tracking shots plucked from shows like The West Wing that make this animated feature feel all-the-more real. The animation is stunning, and looks like it’s been stitched together from videogame cutscenes (which I guess is the point), and despite some uncanny valley moments, it looks really cool with this direction.

For the biggest of fans who want to squeeze every drop out of the Resident Evil storyline, this show might be an appealing look at the political climate during the events of their favourite games. Otherwise, it’s a pretty dull story about political interests and the complexity of “good” in international matters that treats the zombies as background noise.

Resident Evil: Infinite darkness is a good looking but boring story about american international politics with a sprinkling of cool monsters. 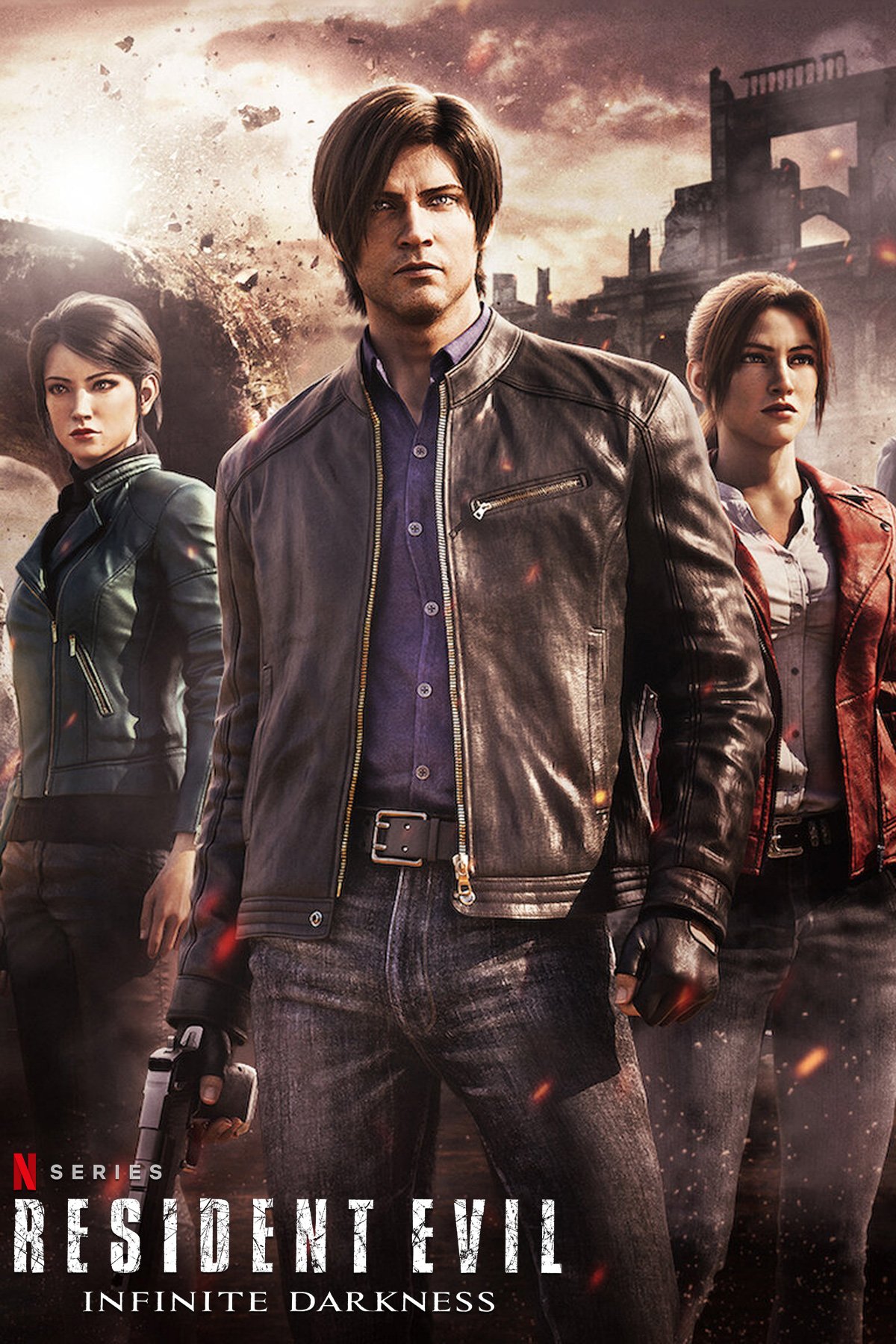