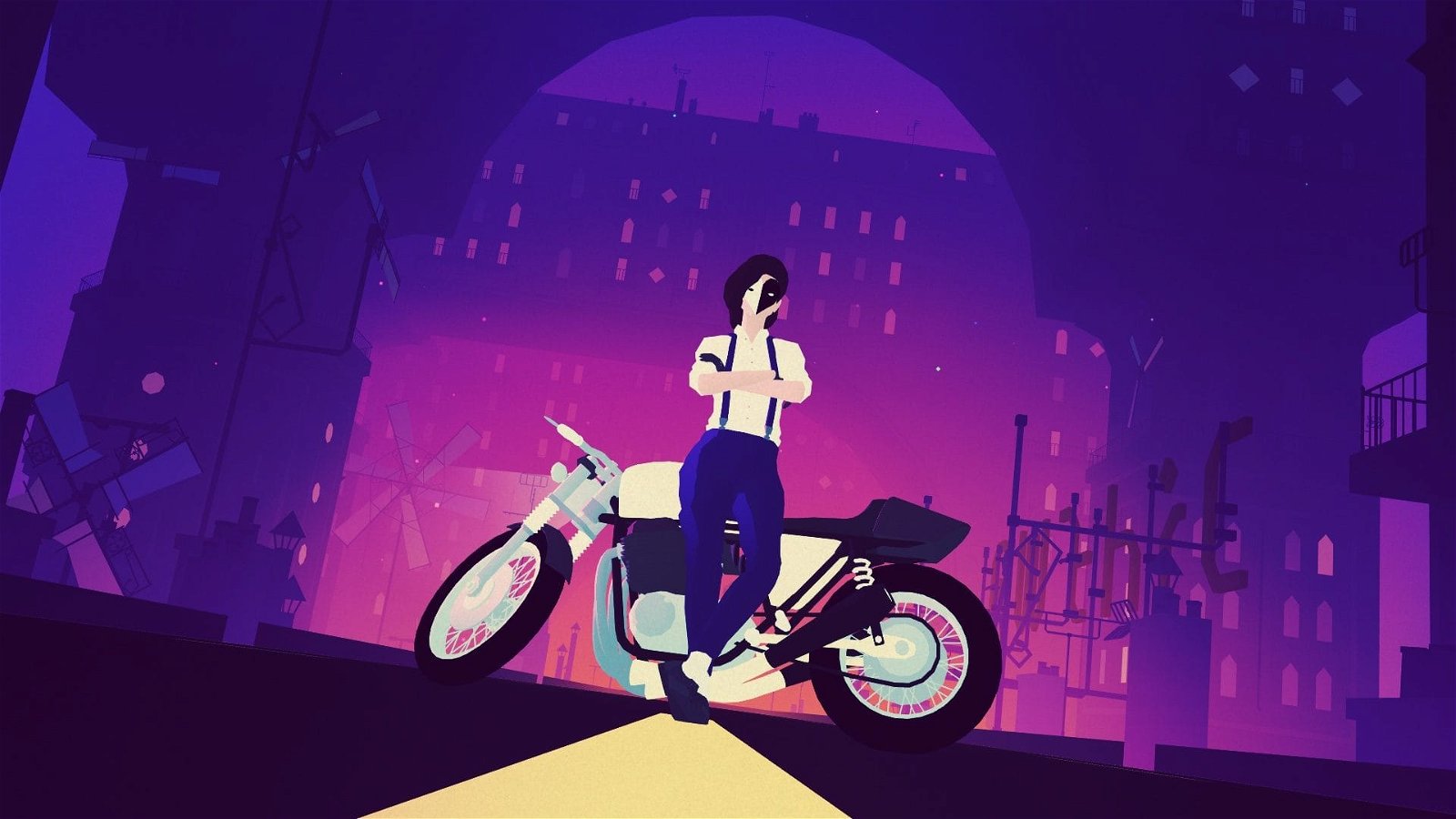 Sayonara Wild Hearts is a music visualizer made into a video game, but I never quite felt like I was part of that seamless visual representation of sound and style in the way I wanted to be.

So much of what Simogo has created perfectly captures its electronic soundtrack in a visual form, but when I played through its 23 levels, pulled into its stunning aesthetic and was let its earworm of a soundtrack work its way into my brain, it felt like my existence there was independent of the spectacle that surrounded me.

For something that pours so much of its heart into creating levels that match the tone and beats of its music, Sayonara Wild Hearts doesn’t feel like a rhythm game where I was intimately entwined with the music. Very little of what you do in each fast-paced level feels connected to the music in the same way the environment does. What’s here is more of an endless runner with occasional quick-time events that match the beat of the music, but these aren’t as common as just riding through obstacle courses at a breakneck speed. There’s occasional challenge to be found there, and I was greeted with an opportunity to skip sections after repeated deaths more often than I care to admit, but for a large portion of Sayonara Wild Hearts I felt like I was merely a spectator of a song and lights show that I was constantly enamoured by, but never felt like I was truly involved in.

While it took me a long time to really grasp that despite the pulsing beat of the level I inhabited wasn’t for me to follow, once I did it became clear to me how much the actual playing of Sayonara Wild Hearts was never going to hold my interest the way everything else did.

What I’ve found since I finished the game is that its soundtrack, composed by Daniel Olsen, Jonathan Eng, and Linnea Olsson has made its way into my Spotify rotation, and is constantly bringing back memories of the levels and set pieces I experienced in Sayonara Wild Hearts. But ultimately I think that these songs, as well as the empowering message it leaves behind at the end of its mostly negligible story, are what I’m going to take away from this game more so than any of the levels that accompanied them.

Sayonara Wild Hearts’ is gorgeous and packs an incredible pop soundtrack, but the actual levels the music accompanies never feels as natural as its audiovisual splendor. 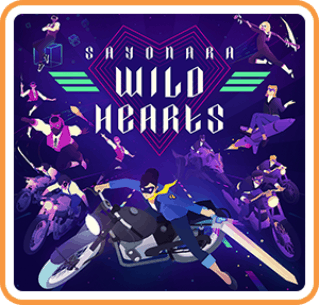