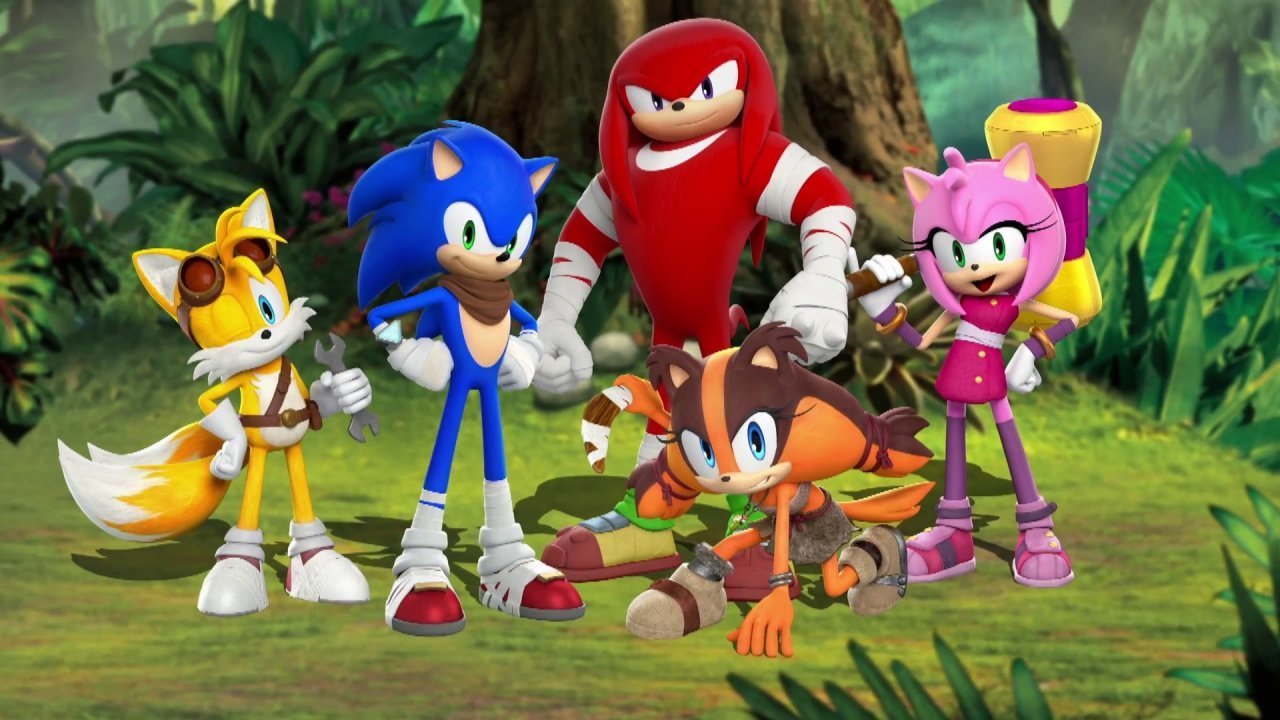 The phrase “Sonic Boom” is enough to send any Sonic fan reeling into flashbacks. Chugging frame rates, wonky controls, and bounce pads—so many bounce pads. Sonic Boom: Rise of Lyric is rightfully remembered as an unholy bile heap of a video game, and one that many considered to be the final nail in the Blue Blur’s coffin. Yet alongside it was Shattered Crystal, a decent, if admittedly unpolished, 2D platformer for the 3DS that also tied into the mediocre reboot. In a historically rare but increasingly common case of Sega making a good decision, a sequel to this solid little title was greenlit… only to be delayed by about a year for extra polish.

Luckily, this delay was well worth the wait. While Sonic Boom: Fire and Ice isn’t quite the second coming I’d hoped for, it’s a more refined game than we’ve seen out of the series in quite some time. Speaking as a longtime fan, it’s refreshing to play a title that’s blissfully devoid of any technical problems. There’s a clear level of effort that went into making sure this game not only played well, but felt like a smooth, precise platformer that players of all ages could get behind.

But considering that “hey, it works” is the bare minimum that a game should offer, is Fire and Ice actually worth your time? That depends.

In Sonic Boom: Fire and Ice Sonic and the gang find themselves going up against Doctor Eggman yet again. This time around, he’s created a little robot who’s opening up fissures all around the world that are sending the elements of out of control. It’s up to our wisecracking heroes to close the fissures, fix the weird weather patterns, and save the world. The set-up is pretty trite and goofy, but then, this hasn’t always been a franchise known for provocative narratives.

The central gimmick of the game revolves around aforementioned weather patterns. Players are given control of fire and ice, which either set your anthropomorphic animal of choice ablaze or encases them in ice. In terms of gameplay, this allows players to melt ice obstacles or freeze bodies of water. They’re also used for other purposes later on in the game, such as lighting the fuses of powder kegs. It’s a simple but fun little mechanic that allows for some pretty interesting level design choices later on.

It also helps that the core gameplay of Sonic Boom: Fire and Ice feels pretty solid. Movement is tight and precise, and maintains a nice balance of both the speed and verticality that put Sonic on the map. Each character manages to feel relatively uniform, but with enough differences and unique abilities to make them not run together. As far as the actual platforming mechanics, Fire and Ice manages to be a pleasant, harmless romp, not breaking any moulds but not ever feeling particularly offensive either.

same can’t be said of the included mini-games, which are (thankfully) optional. Tails’ vehicles make up the two major ones, which involve submarines and hovercrafts. These segments play fine, but they’re obnoxiously timed and don’t bring a whole lot to the table outside of temporary diversions. For example, why would I come to a Sonic title for a low-rent shmup instead of playing something by Cave? These side diversions aren’t bad, and again, are optional, but I question their worth in a title where platforming should be the sole focus.

On the presentation side of things, Sonic Boom: Fire and Ice is a bit of mixed bag, but an overall positive. The levels are pretty varied, ranging from pirate-infested coves to medieval castles to dark tarpits, and have a vibrant, colourful art direction that makes them compelling to run through and explore. It almost makes up for the fact that, from a technical standpoint, the whole package is a bit lacking. There’s some pretty bad aliasing on almost everything, and some levels’ backdrops are essentially badly archived, static JPEGs. It’s not a showcase for the 3DS’ (admittedly limited) horsepower, is what I’m trying to say. Yet Sonic Boom: Fire and Ice is far from a hideous game, and the steady framerate combined with a winning set of design choices make it acceptable enough.

While franchise diehards might hail Sonic Boom: Fire and Ice as a master class in platforming design, I think those sentiments probably come from a place of historically low expectations more than anything. Because, really, it’s nothing exceptional. That being said, it also isn’t a bad game, and I would argue a case for it being a pretty good one. Strangely enough for a Nintendo console, there really aren’t a ton of solid 2D platformers on the 3DS, and Fire and Ice scratches that itch quite nicely. It’s a pleasant, quick jaunt through a series of colourful worlds brimming with collectibles and inhabited by witty cartoons that spout endearingly cheesy one-liners.

to Sonic Mania and whatever that new Sonic Team game winds up being, Sonic Boom: Fire and Ice will likely be remembered as a lesser title. But in a series that’s been as horribly mismanaged as this one, Sanzaru’s second outing is pleasantly inoffensive and surprisingly fun.

I’ll take that over “literal gutter trash” any day of the week.

It’s not quite the next big step that some may want, but Sonic Boom: Fire and Ice is nevertheless a fun, funny little platformer that’s a worthwhile romp for fans of the genre. 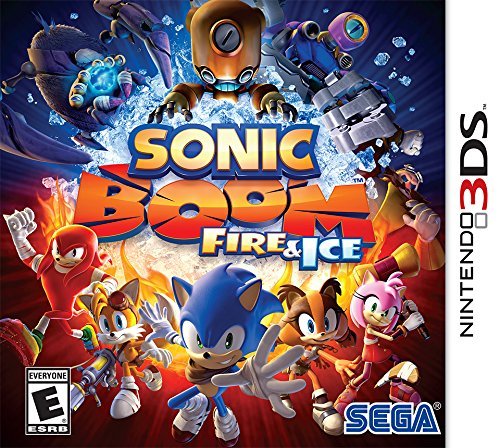