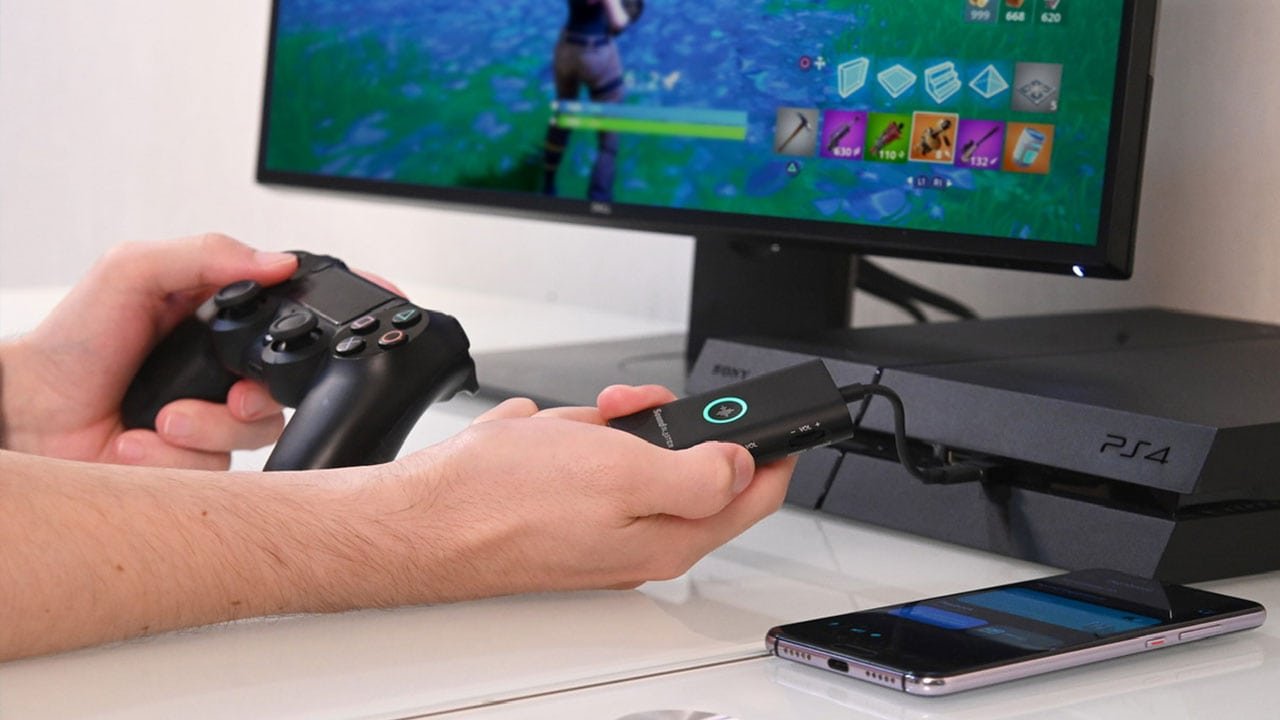 Has this ever happened to you? You’re walking down the streets of life with a headset that you have had for a couple of years and you desperately want to upgrade. The issue is that you only have $79.99 CAD (plus tax) in your wallet and that simply won’t cut it for you, and your advanced tastes. Fear not! Because Sound Blaster has come up with a revolutionary device known as the Sound Blaster G3 that will elevate your gaming experience to the next level, and impress your childhood bully along the way. It’s Sound Blaster or nothing!

That’s what I thought that the ads for their Sound Blaster G3 would sound like, going into my hands-on time with it. The box promised a completely revolutionary audio experience full of customization, mobile apps and GameVoice Mix TM, and I was skeptical, yet intrigued by the USB/USB-C dongle that lay within. As it turns out, the Sound Blaster G3 is a useful peripheral that manages to improve most audio experiences and even managed to meet the fake hype that I had for it going in.

Right off the bat, the G3 works with wired headsets only and on PlayStation 4, Nintendo Switch, PC and Mac, so if you’re an XBox One owner this isn’t the dongle for you. The premise is fairly simple, as the G3 provides standard mics/headsets with more customizability options on the fly, without the need for any software through it’s plug and play function. On the sides of the G3 there’s a mic volume wheel, a game balance wheel, a mic mute toggle, a mixing/volume toggle and in the middle there’s a Footstep Enhancer button. On the bottom side, there are three circle slots for mic in, optical in and headset in.

I was surprised at how well, and quickly the various wheels and buttons worked. My current headset of choice is a Logitech G Pro, which has a great mic and overall sound but only has volume and mute functions on the included dongle. Using it with the G3 allowed me to turn down my mic in the middle of a round of Valorant, as opposed to fussing around in Discord. There is no cutoff point for the wheels, so it’s hard to tell where your levels are at while using the dongle and there are no markers on the dongle to indicate levels. That being said, you can access them on your phone if you download the SB Command mobile app, which provides a customizable graph of your current sound levels.

The plug and play nature of the G3 made it easy to use and it allowed for quick swaps between different consoles and mic setups. Not having to worry about downloading software or setting up the device makes it a treat right out of the box, and one of the most user friendly peripherals in recent memory. That being said, there were a couple of times where my mic had issues picking up my voice in Discord and Skype when attached to the G3, and I had to stop using the attachment for a brief while. These hiccups were infrequent on the whole but did still make the overall experience a bit less clean.

On the console front, the USB-C cable attaches directly into the Nintendo Switch’s charging port, so you won’t be able to charge your Switch when using the G3. Also, the mic toggle wheel is a bit useless on the Switch, as most Switch games that offer mic support do so from the company’s mobile phone app. For third party games like Fortnite and Overwatch that feature built-in voice chat the mic volume levels work but the default mic levels from my headset didn’t need much of any fine-tuning.

I did find more of a use for it on my PlayStation 4, as the more robust online chat services and multiplayer settings gave me a reason to experiment with my mic settings. Being able to raise your mic volume on a headset that doesn’t normally give you the option to do so is a liberating feeling, and it goes a long way in improving the overall gaming experience.

All of this customization clocks in at $79.99 CAD which. On one hand, adding $79.99 to a sub $100 headset probably allows you to buy one with more customization options. That being said, the G3 elevates almost all low-mid tier headsets and should continue to do so for the foreseeable future.

The Soundblaster G3 manages to be as fun and useful as its name suggests, bringing a layer of sound customization and freedom to headsets that lack such layers.