Teenage Mutant Ninja Turtles: Out of the Shadows (2016) Review 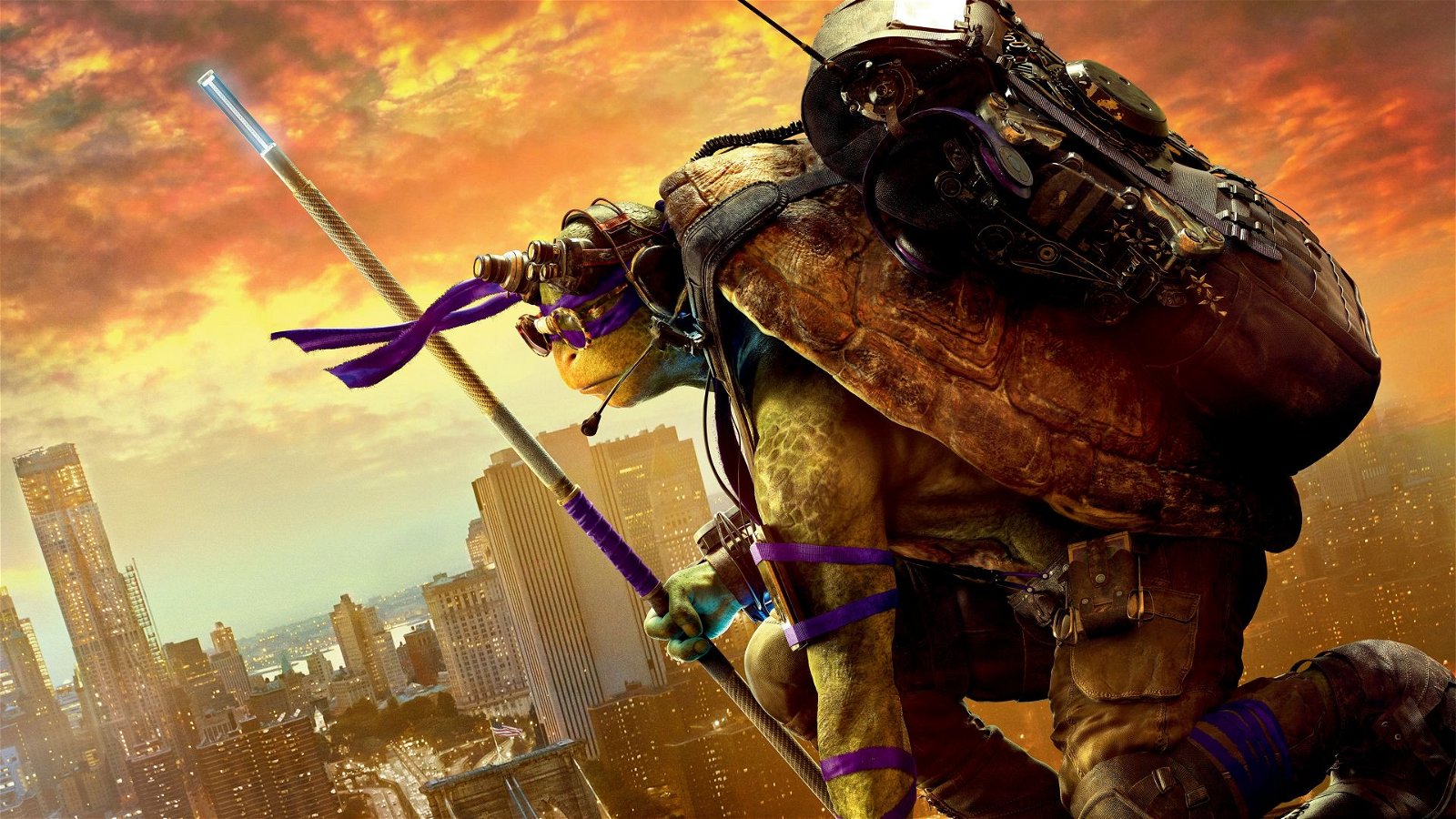 Well, no one particularly liked the “gritty” 2014 reboot of the Teenage Mutant Ninja Turtles, but audiences spent just under $500 million worldwide deciding that they didn’t like it. So that means that we get a sequel this week. In accordance with any sequel supervised by Michael Bay (once again he only produces…but…you know…his stank remains) this flick is even bigger, dumber, and louder than what came before. In fact, the stupid mess of a movie is so sloppy, nonsensical, and awkward, it almost feels like it was produced purely to make Batman V. Superman look like a model of visual coherence and narrative clarity. It would be nice to say that this edition of Ninja Turtles is bad enough that it should finally kill off the franchise. However, the same thing could be said about the last iteration of the series and the one before that and the one before that and the one before that.

Things kick off with the totally rad and awesome (Cowabunga?) Ninja Turtles just hanging out, being bros, eating pizza, and watching a basketball game while poking the 3D cameras whenever possible. Then April O’Neil (Megan Fox) calls. She’s apparently their full time assistant and only a part time reporter now. She’s been chasing Baxter Stockman (Tyler Perry), convinced that he’s involved with the Shredder for some unknown reason. That wild goose chase soon leads to a wild truck chase where Shredder escapes from his shackles and ends up accidentally transported to another dimension. There he meets a robot with a talking brain in his belly named Krang (Brad Garrett). Even though they’ve only just met and speak for approximately 2 minutes, Shredder agrees to help Krang take over the world. Why? I don’t know. Maybe because it happened in the cartoon, dummy! Try not to think too much. That makes this movie really hard to get through.

So anyway, Krang gives Shredder some sort of space thing that can make ooze. Thankfully Baxter Stockman (who Shredder never met in person before) knows exactly how to use it to make some of the purple stuff. Shredder then uses the ooze to transform two idiots he just met named Bebop (Gary Anthony Williams) and Rocksteady (Stephen Farrelly, or Sheamus for you wrestling fans) into giant animal monsters. You’d think that would make them angry. Instead they agree to do Shredder’s every bidding because they are dumb (which presumably is supposed to be a hilarious trait since they are constantly acting stupid for comedy…obviously there is farting, you don’t need to ask). On top of that, there’s this rogue cop out there who likes wearing hockey equipment named Casey Jones (Stephen Amell). April meets him once and decides that he should join the Turtles team, even though she’s supposed to be keeping them a secret. Plus Laura Linney shows up as a police chief in a desperate attempt to lend the movie dramatic credibility and Will Arnett returns as a Will Arnett style idiot, only this time in far fewer scenes because he clearly wanted out.

So, that might sound like too much story and too many characters for one Ninja Turtles movie to contain, right? Well, you’re absolutely right. Here’s the thing though. That barely covers the first 40 minutes or so of the movie. There’s still so much more overstuffed stupidity to come. The screenplay that was hastily pulled together for this project ran through so many rewrites and revisions that it’s barely even coherent. It does move fast though, so that’s something. Sure there’s no narrative logic, rhyme, or reason to why anything happens, but at least the dumb stuff happens fast and stuff’s blowing up real good constantly. Director Dave Green (who made the surprisingly watchable Earth to Echo a few years back) does admittedly serve up some visual clarity and a goofy tone that the last movie lacked. So that’s a mild improvement, I suppose. In fact, the whole thing has the feel of an overlong episode of the old action-figure selling cartoon series. Granted, that cartoon wasn’t very good in the eyes of any audience other than children looking for new action figures to buy, but at least it’s accurate! That’s something, right?

For any viewer who isn’t Ninja Turtle nostalgic to the point of insanity, TMNT: Out Of the Shadows is a bad movie. How bad, you ask? So bad that (spoiler alert) the turtles don’t even really come out of the shadows and yet the subtitle remains. The story is idiotic, the acting is tiresome, the jokes are painful, the action is tedious, the visual design is clunky, the pacing is all over the place, and the climax is one of the most eye-tiring clusters of CGI garbage ever thrown onto the screen in a blockbuster. There’s something to complain about this big, stupid blockbuster on every level and barely anything to praise, or that’s even worth mentioning in casual conversation. However, the movie does have one thing going for it. The title contains the words “teenage,” “mutant,” “ninja,” and “turtles.”  For some folks blinded by the sweet memories of their turtles flavoured youth (Hi Cody!), that’ll be enough to warrant a ticket price. Even worse, there might be enough of those people that this thing is a hit again and we’ll all have to suffer through another blast of useless Turtles nonsense to buy Michael Bay his next yacht. Please don’t let that happen. Don’t pay money for this. We all deserve better, even the turtles.

Don’t pay money for this. We all deserve better, even the turtles. 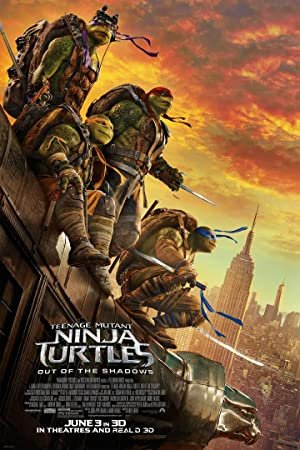