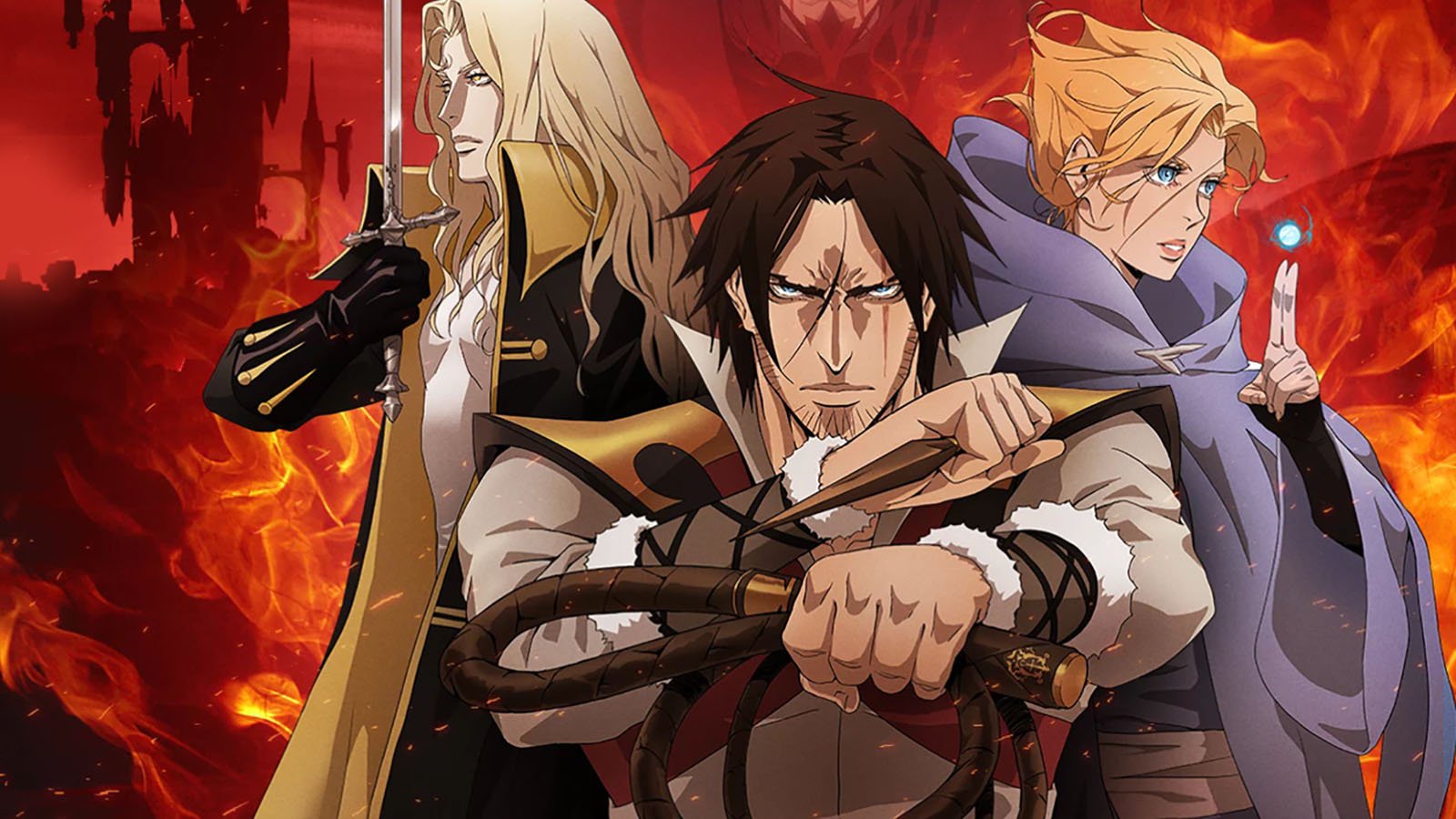 The most interesting part of Castlevania comes in the first handful of minutes, as the show condenses a Beauty and the Beast-style tale into a single scene complete with the sort of ending you might find in a grim & gritty fairy tale reboot. Enjoy it while it lasts, because the Netflix Original, Castlevania will never get any more compelling than that. Ultimately, the show is little more than a trifle; four chunks of gothic gore and mediocre storytelling that will consume a good hundred minutes of your life, leaving you no better or worse than when you first sat down to watch. The fact that Castlevania is not an abhorrent waste of time certainly earns it a top spot in the canon of video game adaptations, although I don’t believe that makes it worth watching.

Castlevania (the Netflix show) manages to hit the broad strokes of Castlevania (the video game franchise) well enough—Dracula is there, he’s got a wild-ass castle, there’s a Belmont, said Belmont has a whip, and Dracula’s son Alucard has a complicated relationship with his old man. I’m told the show is a straight adaptation of Castlevania III, which means almost nothing to me since I have not played that game.

I’m also told that Castlevania (the Netflix show) reportedly started out as a script for a direct-to-DVD animated feature—which explains why I kept thinking to myself, “Boy, this feels like a slightly above par direct-to-DVD animated feature somebody chopped into quarters.” Castlevania is emblematic of the big problem with streaming television: these shows are designed to be binged, which means episodes blend together or lack the basic tenets of episodic dramatic structure. Individual Castlevania episodes just sort of happen to the viewer, rather than having a beginning, middle, and end. When the credits rolled on an episode, I didn’t want to see what happened next—I wanted the other half of the episode I just watched.

When you watch an episode of regular TV, a single episode is meant to get you through the week. Unless you’re an experimental auteur like David Lynch or Noah Hawley, each installment of a serial should probably conform to your standard three-act structure. If you’re really good at your job, each episode will fit that structure, along with the individual seasons and the show as a whole. (See also: Gravity Falls, the first three seasons of Arrested Development, The Wire)

I don’t mean to put storytellers in a box; you can break all the rules you want if your story calls for it and if you can make each individual episode still feel satisfying. But Castlevania is no Fargo; it’s a stock dark fantasy show that offers little in the way of new ideas. I don’t think Castlevania is conducting some grand experiment with the serialized format, I think Castlevania is this way because it’s a repurposed movie script and because House of Cards gets away with the same kind of thing.

It’s not even a very good Netflix movie, though. If you knew nothing about Castlevania (the game), you would be confused as to why the first season of this show ends on a cliffhanger that somehow managed to completely forget about the main conflict of the season finale. I’m not on the edge of my seat waiting for Season Two—I’m sitting here confused, looking for the rest of Season One.

Castlevania is a paint-by-numbers dark fantasy, with an added bonus of having Christianity as the evil religion rather than some proprietary belief system. Protagonist Trevor Belmont is a Jack Sparrow-alike; a sour-tinged nominal hero who is more concerned with getting drunk than saving lives. Bet you’ll never guess where his stock anti-hero character arc goes! There’s a lady magician whose gender is supposed to be a surprise, as is the fact that she can take care of herself. Peasants are Cockney-accented louts who have loud conversations about bestiality, and Trevor’s establishing moment takes place in a bar fight with those peasants. Unless this is your first dark fantasy, I guarantee you’ve seen all this before.

Familiar as it may be, at least Trevor has an arc—a beginning, a middle, and an end. The rest of the characters are thinly sketched, perhaps intentionally homaging NES-era non-player characters. Maybe the already-announced second season will develop the supporting cast.

There’s so little flavour to Castlevania’s script that the visuals and animation have to make up the difference. I’m not the kind of person who can excuse weak storytelling in favor of great visuals, but I can at least appreciate Castlevania’s gothic horror aesthetic. What little we see of the eponymous castle does a good job of translating video game mechanics to visual design, even if the real meat of the castle has yet to be explored. The much-ballyhooed gore never stops being fun to watch, especially during the opening instalment. The action is well choreographed, and often reflects the values and emotions of the characters involved. Castlevania is a very well directed production; it just doesn’t have the script to back up the visuals.

Look, you could do worse than Castlevania, especially since the first season is so truncated. It’s a low time investment, even if the show is kind of crummy. But I don’t know that I can recommend a show based on the fact that it hypothetically could be worse. If you have the Netflix subscription required to watch Castlevania, you already have access to a king’s ransom worth of content. Find something better to watch, unless you’re absolutely dying for a hundred minutes’ worth of animated dark fantasy.

Castlevania’s first season is both a well directed animated feature and proof that binge-ready television has ruined episodic storytelling. 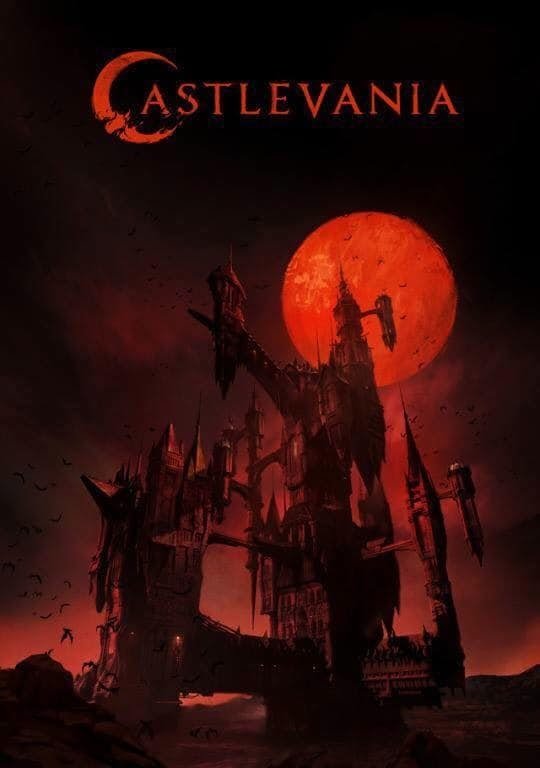