Mickael Julliard has played the Grand Theft Auto series since its emergence in 1997, and his passion for the series has taken the shape of an online petition.

“You laugh, you cry with the game, and the sand-box aspect of it opens things up so much,” he said, when asked what he enjoys so much about the series. “It’s everything you could want in a game, and I want Rockstar to realize there’s a PC community that’s interested and committed to the GTA franchise.”

When he discovered the studio had made no announcements to bring the newest entry in the series to the PC, the Torontonian realized that didn’t necessarily mean it wasn’t in the books. However in order to ensure Rockstar was fully aware of the PC community and its passion for the GTA series, he turned to Change.org and started a petition. At the top of the page it says, “Because GTA is an amazing PC game and the idea of it not being on PC is a mistake!” It contains over 544 000 names, which aims to achieve its goal of one million.

Alongside the thousands of names, Mike said there’s been a lot of positive support in the form of messages and comments on his YouTube channel Hewlitt. The support has actually resulted in a campaign manager being assigned to help him out, who acts as a liaison between Rockstar and other media outlets.

Interestingly enough, as the popularity of the petition grew, so did the anger of those who were against it. A petition on change.org created by Trevor Philips – who’s actually one of the main characters in GTA V, therefore highly unlikely the real person’s name – establishes itself as a campaign against the release of a PC port. In its description it says, “So PC Gamers learn their lesson and stop stealing games.” It has about 11 000 supporters.

“I don’t think it’s really going to affect anything,” he said with a smile. 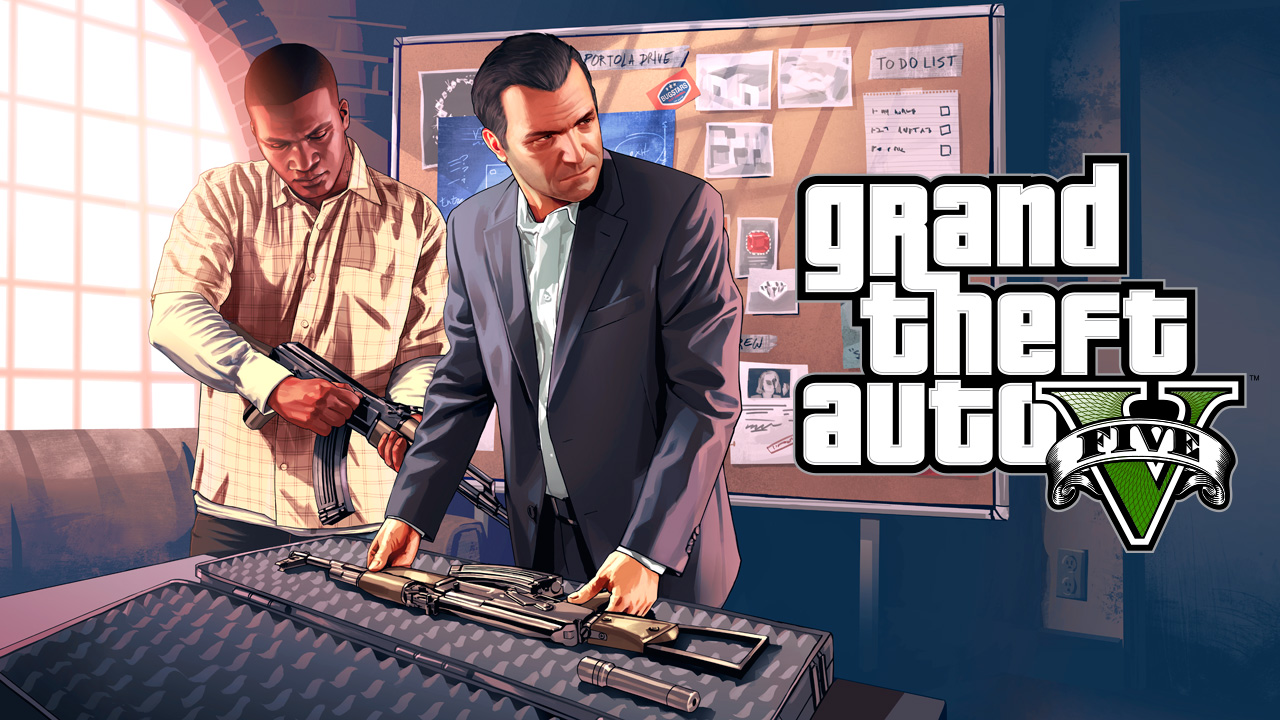 If GTA V does arrive on PC, he hopes for a port that isn’t hastily put together. Mike said when GTA IV released on the PC months after its initial release; he couldn’t help but feel disappointed.

“Most of the PC community would agree I think,” he said. “I mean, if you went to the controls menu when the game first came out on PC, it would just give you a picture of a 360 controller which obviously made no sense at all for PC.”

Though he didn’t encounter these situations often, another major annoyance that came with the PC port of GTA IV was the frequent interference during online play in the form of scripters. He also mentioned how he had to use two different types of DRM to play which he felt was a nuisance. Since he bought his copy off Steam, he was required to log into Steam and Games for Windows Live, alongside the Rockstar Social Club.

However when he looks back at the series, Mike was quick to call GTA III his favourite out of all GTA titles.

“It was such a colossal game for me. My brother, dad and I would sit down and just play for hours,” he said. “It was definitely the turning point in my gaming history.”

Game Shack’s Luigi Vaccaro said there haven’t been too many people asking about a PC version for GTA V, however there’s been interest shown regarding a next-gen version of the game.

“The incentive to get the game on a next-gen system for most gamers will be to keep it on one console,” he said.

He added he expects a PC version to be announced at some point.

“If they don’t, they’d be taking a big franchise and basically stepping on it,” Luigi said.

Rockstar is known for keeping things close to the chest, but Mike said he hopes his petition drives the message home. Interestingly Rockstar Toronto was responsible for the PC port for GTA IV, but there’s been no word from their studio regarding a PC version of GTA V.