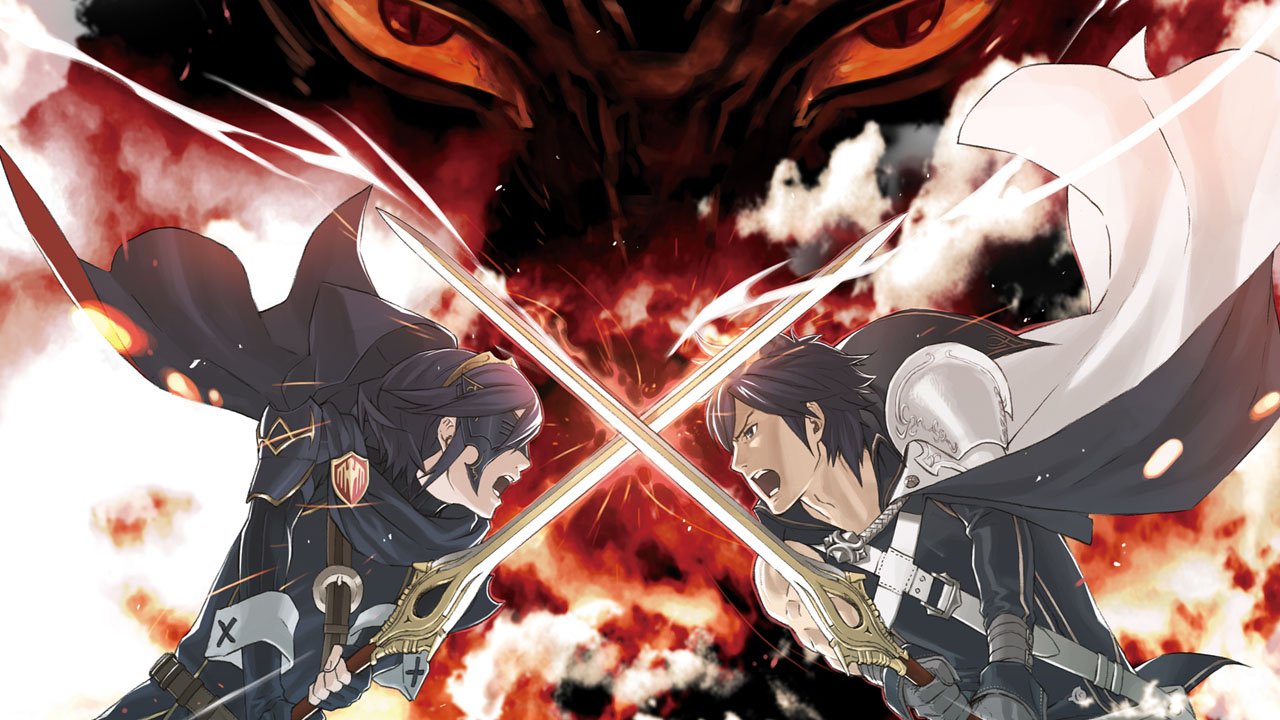 There are many reasons why a game might be good fit for a portable system. From the style of gameplay to aesthetic presentation, there are a large number of factors that contribute to whether or not a player is likely to continue coming back to a 3DS, Vita, tablet, or smartphone game whenever they’ve got a few spare moments. What exactly is it that makes certain titles such an ideal fit for mobile play?

Fire Emblem: Awakening is a great portable game—it’s easily my favourite thing to play on the 3DS—and enjoying its cartoon-y take on medieval warfare has got me thinking about why it works so well on a mobile system. Since its release in early 2013, Awakening has been touted as one of the best reasons to own a Nintendo 3DS. Part of the game’s appeal is due to the fact that it’s simply a well-made experience. The turn-based battle system provides a great blend of strategic planning and RPG-style stat management. The sound and visuals are also colourful and lively, and the cast of characters—despite being fairly shallow stereotypes—are entertaining thanks to their wonderfully localized dialogue. These traits alone explain why Awakening is a good game, but not why it feels so perfectly suited to the 3DS. After all, portable games like Atlus’ Persona 4: Golden for Sony’s Vita offers a tremendous amount of fun despite being a straight port from a console to mobile title. Awakening is different, though. It is, from the ground up, a game that was developed with the 3DS’ feature-set and portability in mind.

Fire Emblem is a series that has long been comfortable appearing on both handhelds and home consoles, past games releasing for systems like the Game Boy Advance, Wii, Gamecube, and DS. Probably because of its familiarity with Nintendo’s portables, Awakening developer Intelligent Systems was able to tailor their most recent Fire Emblem to a mobile platform. Rather than aspire to a grand, cinematic presentation with flashy character models and realistic graphics, Intelligent Systems used hand-drawn portraits, brief but well-animated cutscenes, and simple sprites to render Awakening’s world. Instead of crafting long, drawn-out battles, the developer opted to fill its game with many smaller combat scenarios that can be completed without too much time investment. Awakening’s story is also simple enough that players can take it in through quick play sessions. Every aspect of the game has been conceived of and executed upon with portable play in mind. All of it adds up to create the kind of title that takes full advantage of how we interact with mobile technology.

When handheld game developers embrace the unique strengths of the platform they’re capable of offering experiences that stand on par with console and PC titles. Studios like Intelligent Systems are able to look at what makes for a compelling handheld title and capitalize on this knowledge to create games that wouldn’t be better if they were available anywhere else. Fire Emblem: Awakening is great, in large part, because its gameplay is perfectly suited to the 3DS. If it were on a Wii U, computer, or PlayStation 4 I likely wouldn’t find myself so engaged with it. As it stands, Awakening’s quick battles, light story, and character management mechanics make it the perfect game to play in odd moments or while on the go.

It used to be thought that portable games were inherently lesser than their console and PC siblings. Their inferior technological power, small screens, and inability to be hooked up to TVs or monitors can be looked at as drawbacks, sure, but these very same “failings” can be turned into positive features when games are designed with them in mind. It may be time to reassess our preconceptions about mobile and handheld titles. Portable games—whether designed for dedicated devices like the Vita and 3DS or all-purpose machines like tablets and smartphones—offer a fantastic alternative to the kind of experiences that consoles and computers provide. The quality of titles like Fire Emblem: Awakening is ample proof that handheld videogames are more than capable of standing out as some of the best.