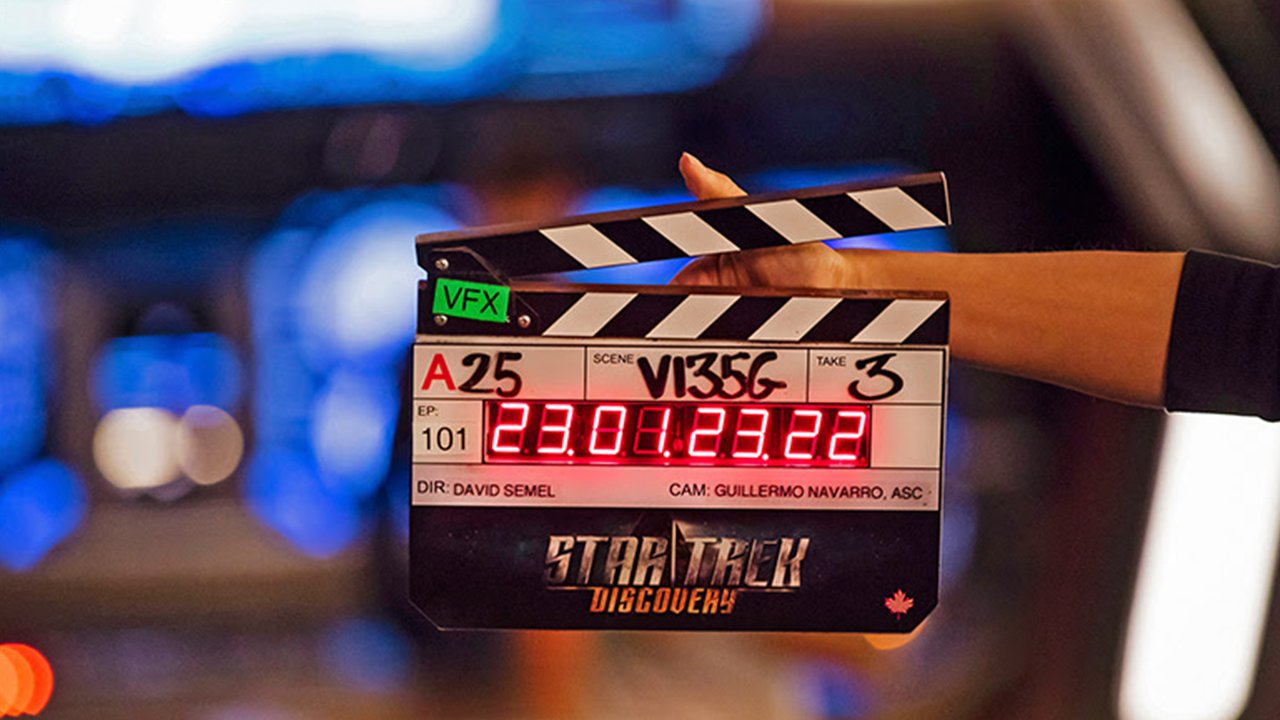 CBS issued an announcement earlier today that their production for the TV show Star Trek: Discovery has begun. The production started in Toronto, and as previously announced, the first episode of the series will premiere on CTV on the same night as CBS. Remaining episodes will initially be televised on Bell Media’s cable networks: on Space in English, and on Z in French. Later, the episodes will be available for exclusive stream on CraveTV, Bell Media’s Video-On-Demand service. Internationally, the show will be distributed concurrently by CBS Studios International on Netflix, reaching 188 countries.

The production for Star Trek: Discovery officially began last week, and marks the return of the iconic television franchise after its first premiere 50 years ago. It will continue in the heritage of the show and embrace the same ideology and hope for the future that inspired generations that came before. Of course, in addition to respect for Star Trek: Discovery’s heritage, a modern take will feature a new ship, new characters, and new missions. Star Trek: Discovery is produced by CBS Television Studios in association with Alex Kurtzman’s Secret Hideout, Bryan Fuller’s Living Dead Guy Productions, and Roddenberry Entertainment. Executive producers are Alex Kurtzman, Bryan Fuller, Heather Kadin, Gretchen J. Berg & Aaron Harberts, Akiva Goldsman, Rod Roddenberry, and Trevor Roth.

In line with the their mission statement to continue the spirit of the pioneering first series of Star Trek, a nostalgic behind-the-scenes trailer shows old set pictures of the original Star Trek production. The pictures come in in polaroid style, capturing the cast and crew working on the show, and stacks on top of one another to the cue of a moving piano line. It then smash cuts to a more modern montage of the current set as a visual representation of their goals. The trailer is coupled with the promotional tag: “In 1964, Gene Roddenberry wrote three words on a blank page: ‘Star Trek Is…’ Now, that sentence will begin once again,” suggesting that they will be true to the series, and committed to the fans.