Some Of The Best Cosplay of Fan Expo 2017 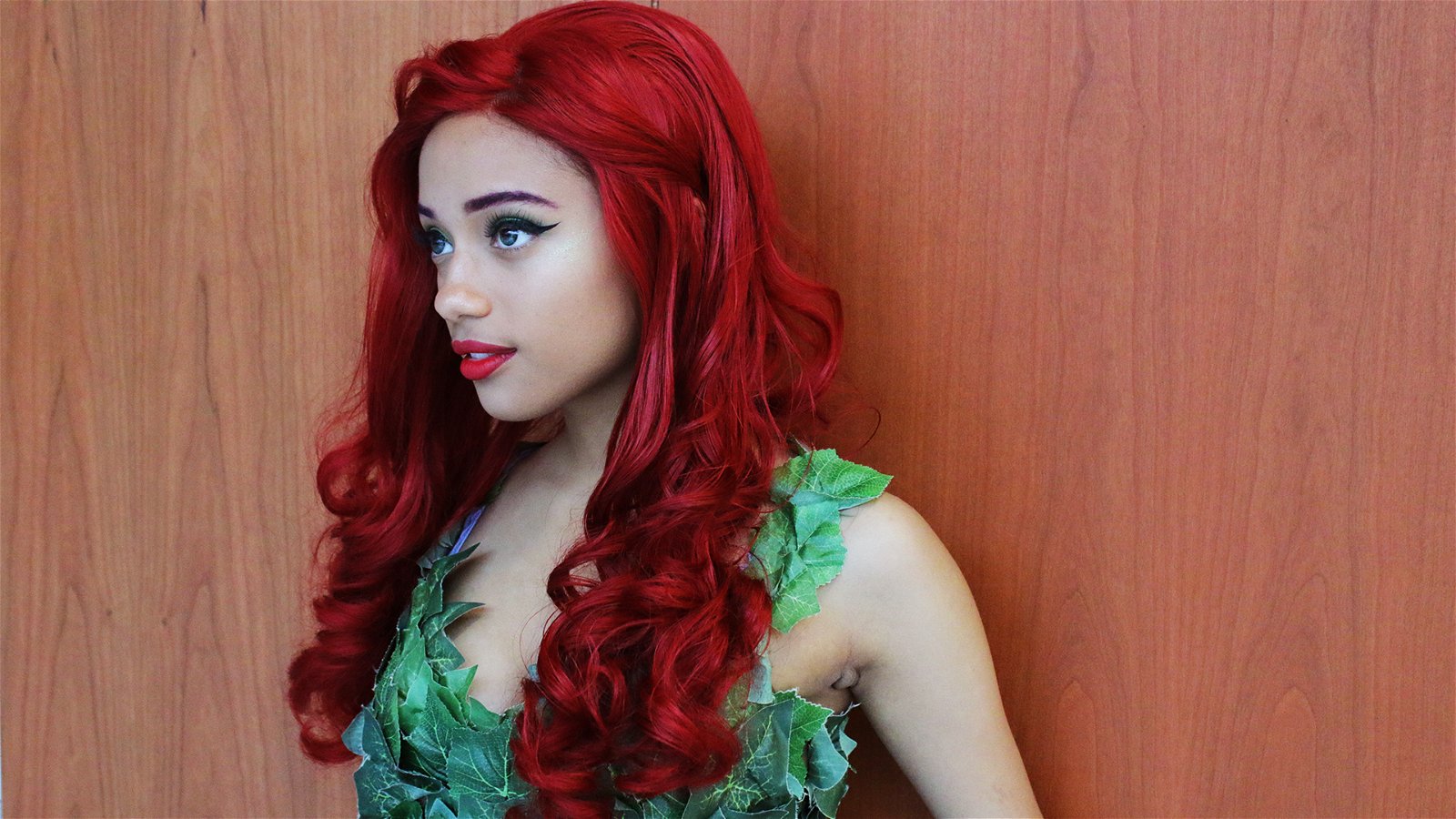 Sadly, Fan Expo 2017 has come to a close. Thankfully, those who missed out on attending the convention can rest assured, as CGMagazine took to the con floor this past weekend to cover the happenings of the event.

Every year, Fan Expo 2017 takes place at the Toronto Metro Convention centre, transforming the ordinarily humdrum venue to a nexus of cosplayers and hardcore enthusiasts.  All the years of Pokemon Snap helped our skilled CGmagazine photographers scope out the best of the best when it came to cosplayers in attendance.

Fan Expo is Toronto’s premier comics, sci-fi, horror, and gaming related convention — with the very first inaugural convention taking place all the way back in 1995. Since then, Fan Expo has exploded in popularity, with Fan Expo 2016 setting an attendance record with 131,647 people hitting the show floor.

This year’s show had an eclectic collection of guests, catering to the needs of fans of all genres and mediums. Some stand-out guests included the likes of renowned talent such as Nathan Fillion, the star of the cult classic TV show Firefly, Tim Curry famed for his role in the film Rocky Horror Picture Show, David Hayter, the voice actor for the legendary Solid Snake from the Metal Gear Solid series of video games, amongst many other honoured guests that helped make Fan Expo 2017 a exciting event for the city of Toronto.

Fanexpo is also known for the bombastic cosplay that is on display every year. With fans taking months to work on crafting costumes to transform themselves into their favourite characters from TV, film, and games.

What were some of your favourite cosplays from this year’s Fan Expo? Share them with us in the comments below!