The Walking Dead is coming to The Sandbox Gaming Metaverse

The Collaboration joins over 160 Partnerships 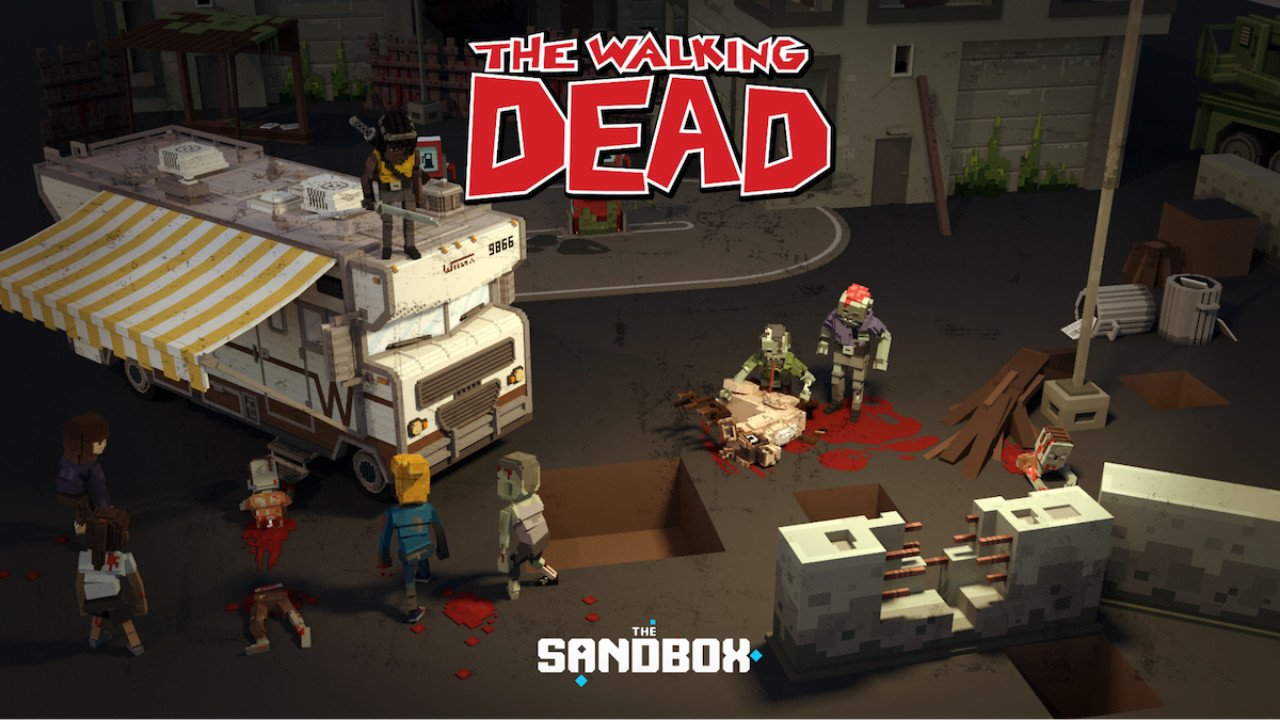 The Walking Dead experience is coming to the gaming metaverse, The Sandbox thanks to a new partnership between the game and Skybound Games announced via press release.

“Bringing The Walking Dead comic book franchise to The Sandbox metaverse will offer fans a groundbreaking opportunity to play, create, socialize, inhabit and interact within a novel multiplayer gaming virtual world,” Skybound Games & Merchandise Co-CEO, Dan Murray said. “It was important to us to offer a rich The Walking Dead experience in The Sandbox and leverage this first chance for players to create and share their own, user-generated new adventures featuring characters created by Robert Kirkman.”

Surviving in a walker-infested environment requires completing day-to-day tasks like scavenging for food, gathering resources, building walls, nurturing relationships, making alliances and more. Players will also be able to add voxel versions of fan-favourite characters like Rick Grimes, Michonne and the iconic walkers to their own original adventures.

The collaboration between Skybound Games and The Sandbox joins over 160 existing partnerships including Atari, Care Bears, deadmau5, Richie Hawtin, Rollercoaster Tycoon, Shaun the Sheep, The Smurfs and much more. Those partnerships were showcased on the virtual world platform to more than 40 million users across iOS and Android devices.

As far as the future, The Sandbox is set to launch its first public Alpha for players in Summer 2021. This upcoming Alpha release will enable players to experience a social hub and gain the power to build a great collection of role-playing and fantasy adventures. Those player-created adventures can be traded with other players, creators, and artists on the platform.