It’s almost holiday time once again, and CGMagazine has you covered with our series of gift guides from all the major comic and gaming related categories. This year the world of esports took a significant step forward with the Overwatch League’s first season and a number of great tournaments and championships. From books and hardware to apparel and accessories, these are the best gifts for the eSports lovers in your life.

One thing that was missing from the Overwatch League’s Inaugural Season was merchandise that Canadian fans could buy without having to worry about high shipping and import costs. Thankfully, the wait is over thanks to the Toronto Defiant’s brand new limited edition lineup. The collection features jackets, sweaters, toques, crew necks, water bottles and more, all ranging between $20 and $75 CAD.

Not only is the apparel a must-buy for any Canadian Overwatch League fan, but basically any eSports fan, or Canadian looking for some sleek new clothing this holiday season. The collection is available until December 31, 2018, and begins shipping as early as December 8th. 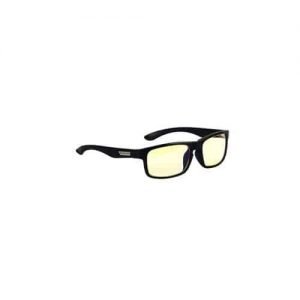 Video game players spend a lot of time staring at screens throughout the day and often suffer eye strain as a result. Thankfully, glasses company Gunnar has come out with a line of glasses that cut out the harmful blue light that many screens emit.

These glasses are available in prescription models and are carried in many optometrist offices in Canada and the U.S., as well as many retailers such as Best Buy. The Vertex is the cheapest model available, but there are a wide variety of styles and colours to chose from on the company’s official website. These glasses are a great way to keep your eyes healthy while playing the games that you love. 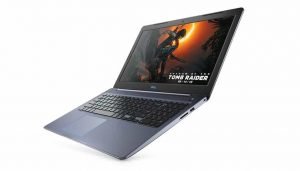 For those looking to get into gaming without breaking the bank, the new Dell G3 15 is definitely worth a look. The G3 15 has an 8th generation i5 Intel processor and an NVIDIA GeForce GTX 1050 graphics card built in, which easily runs games on medium settings, as well as many on high without lag or interruptions. The battery life is also rather robust, and you can game for around 5 hours before needing to charge. Plus, it’s currently on sale for $150 off until November 29th. All in all, it’s a great gateway into the gaming world and one of the least expensive gaming laptops on the market right now. 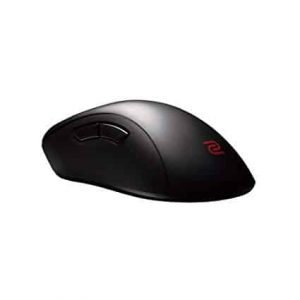 The choice of many pro-CSGO and Overwatch players, the Zowie Gear is not as widely known as its Razer and Logitech brethren but is one of the best mouse options out there. It’s noticeably smooth and features a standout sensor that makes it ideal for games that require precise aiming. Another great aspect of the Zowie line is that there are different sizes to choose from based on your hand size and preferences, which adds a level of tailoring to your gaming setup. 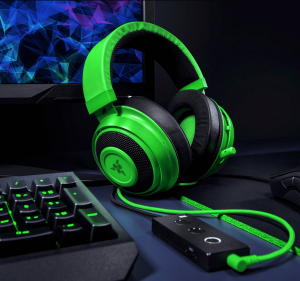 Not only is the new Razer Kraken one of the most visually striking headphones on the market, but it also features great sound, an extremely comfortable design and some nice control features. In-game, it’s easy to control volume and bass, and the headphones even have a handy scroll-wheel that allows players to increase in game volume and decrease voice chat volume, or vice versa.

It also comes with THX spatial audio which is a nice upgrade from the usual surround sound and makes for a more exact in-game sound experience, which can be crucial in tense team fights. This feature is made possible via Razer’s free synapse software and instructions for downloading it are included in the box. 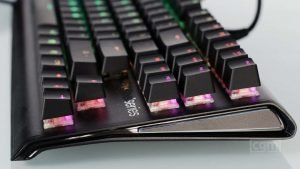 For the esports fan on the go, the SteelSeries TKL is the perfect keyboard companion, as it takes all the best features of Steelseries’ standard APEX M750 and distils it into a portable package. Most keyboards feature a num-pad, which takes up a considerable amount of space, but the TKL forgoes the pad in favour of a smaller and sleeker overall design. Not only is it portable, but the TKL has extremely high build quality in its keys, as well as customizable lighting effects and software that is consistently being updated for a better overall experience. 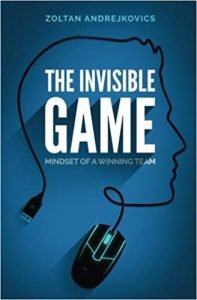 The Invisible Game: Mindset of a Winning Team

“I believe that gaming is not about defeating our opponents; rather it’s discovering the depth of our internal greatness.” That is the first quote from The Invisible Game, Zoltan Andrejkovics‘ novel about the psychology and mindset of esports athletes, a topic that is rising to the forefront in many leagues around the world.

In his book, Andrejkovics explores the foundation of a mentally tough team and how the top players stay fresh and manage the pressure that comes with being pro-athletes while avoiding burnout. The Invisible Game is an interesting read that is much meatier than most esports related novels and is a great gift for the avid gamer who wants to dig a little deeper. 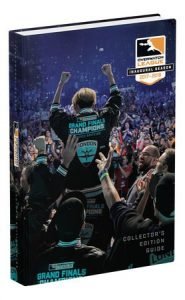 The Overwatch League’s inaugural season was full of electrifying moments, and Prima Games has taken the liberty of condensing all the best ones into their Official Collector’s Edition Guide. The book features beautiful photos, behind the scenes interviews with players and management, as well as highlights from throughout the Overwatch League season.

It very much feels like a momentous collection and a time capsule of the season that was. Also, at 336 pages long it’s more than worth the price tag for any Overwatch League fan. 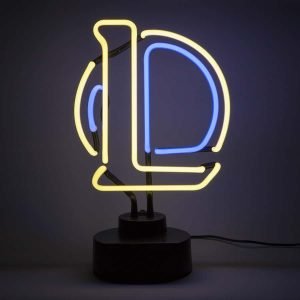 Every good gaming setup needs a cool piece of art or tech to add some colour to the room. FanFit Gaming’s response to this need is their line of video game inspired neon lights. FanFit’s light catalogue includes selections from Overwatch, League of Legends, Hearthstone, CSGO, Street Fighter and more. All of their lights make no noise and run cool, so you don’t have to worry about burning yourself if you accidentally touch the light. This is the perfect gift to spruce up the gaming area of any esports fan.