History, Hate, and Trusting the Player

Why video game developers don't need to worry about normali 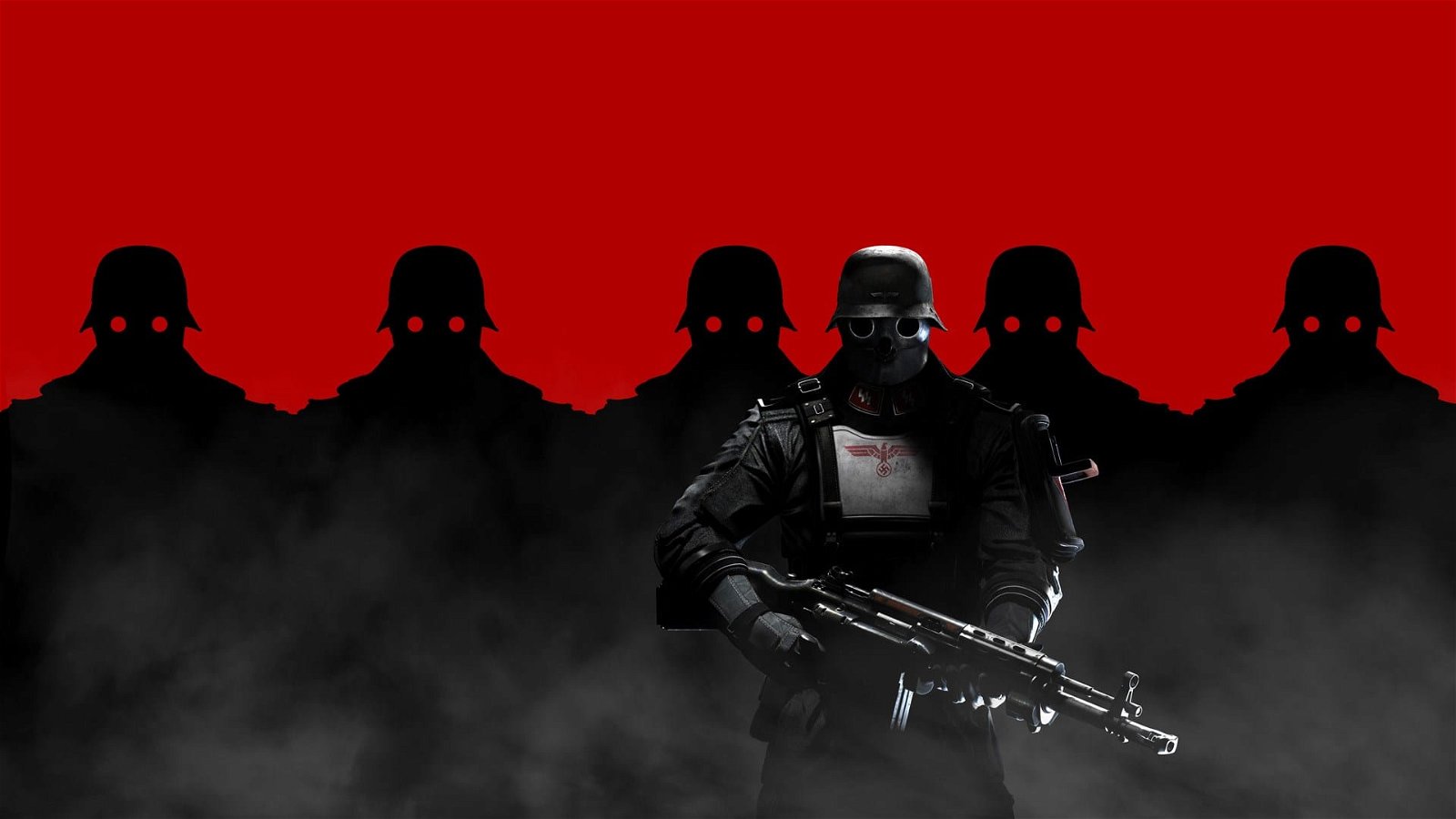 I stopped playing Counter-Strike on September 11, 2001.

The reason was simple – after witnessing a bona-fide terrorist attack on North American soil and spending hours trying to get in touch with my American friends and colleagues in New York (happily, they were all safe and sound), it had all become too real for me.  I couldn’t pretend to be a terrorist or counter-terrorist when actual terrorists had just killed thousands of people only a six-hour drive away from me.

Most of my friends had no such reservations.  So, I didn’t play Counter-strike or Rainbow Six anymore.  Instead, the games I played with them were Return to Castle Wolfenstein or Battlefield 1942 – games whose events were separated by enough time that I could just sit back and enjoy the fantasy of it.  My friends understood where I was coming from, and vice versa.

The reason I mention this is to give some perspective as to where I’m coming from when I say that I think Extra Credits’ recent video, “Stop Normalizing Nazis – Socially Conscious Game Design” is very, very misguided.

At its core, the video is about desensitization, and how it can lead to the normalization of Nazis and terrorists.  To be fair, this is a concern – speaking as a Russian Jew whose family suffered in the Holocaust, the rise of the alt-right and a modern neo-nazi movement is very alarming, and it should not be normalized.  The problem with Extra Credits’ take is while desensitization and normalization are indeed risks in the modern world, gamers playing the latest World War II FPS game are not where it is ever likely to happen.

First, clothing and costumes are not culture or ideology.  Wearing a German uniform in the multiplayer of a World War II shooter does not make somebody a Nazi – in fact, the act is so divorced from the actual genocidal fascism that took over Germany in the 1930s that it is rendered meaningless.  The clothing notwithstanding, there is nothing in that experience that is authentically Nazi to desensitize or normalize.  And, when you consider that the Nazis have become the go-to historical villain in pop culture movies and games set in the 1930s and 40s, any association a gamer might make would be much closer to an Indiana Jones bad guy than any actual historical or modern ideology.

But this leads to another problem with the video – it treats gamers as being easily brainwashed by the media they consume.  It suggests that if one spends enough time in a World War 2 shooter on the Axis side, it won’t be long until they start shrugging their shoulders about the alt-right or thinking about reading Mein Kampf.  But this is a ridiculous assertion and one that has been behind every moral panic directed at gamers for decades.  Playing a German soldier in a video game is no more likely to make a gamer tolerate Nazis than watching Game of Thrones is likely to make a viewer chop somebody’s head off with a sword.  Most people develop the ability to separate fantasy from reality by the time they enter their teens.  Those who are knowledgeable about the historical reality of what the Nazis were are not ever likely to forget it, hours spent playing German soldiers in FPS games notwithstanding.

In fact, if this Extra Credits video has a single, key sin, it is not giving gamers enough credit.  When one looks at the actual facts, the stereotype of the gamer being a violence-loving sociopath in the privacy of their own video game falls apart.  In fact, most gamers do not gravitate to violent video games in the first place – in the list of the top 50 video games by sales of all time, there are only two games (Grand Theft Auto V and PlayerUnknown’s Battlegrounds) that make it into the top ten (the number one and two spots are occupied by Minecraft and Tetris), and only around 15 (with some margin of error for how one defines “violent”) make the list at all.  For those who do play violent video games, “moral tourism” – going down the evil path instead of trying to be the hero – is relatively rare.  Most players who try it do so on their second playthrough and a lot don’t finish their playthrough of the evil path.  When a horrific act is depicted, such as torture or gunning down innocent civilians, players tend to react with distress and discomfort.  Far from becoming heartless automatons upon picking up a controller, gamers tend to play themselves and act like decent people.

Desensitization and normalization are indeed problems in the here and now.  But to become desensitized to a movement or ideology, one must first be exposed to that movement or ideology.  Placing somebody in a World War II German uniform in a game that strips everything about that war down to which player can shoot the others first does not expose players to fascism.  The news stories around Donald Trump, or the alt-right, all have far more risk of desensitizing people to and normalizing authoritarianism than a multiplayer World War II shooter ever could.

Game developers CAN trust their players.  They don’t need to worry about gamers losing perspective or forgetting the evil and genocidal nature of Nazi Germany.  If there’s one thing Extra Credits needs to do on this one, it’s to start giving gamers some credit.