What Could The Last Jedi Mean? 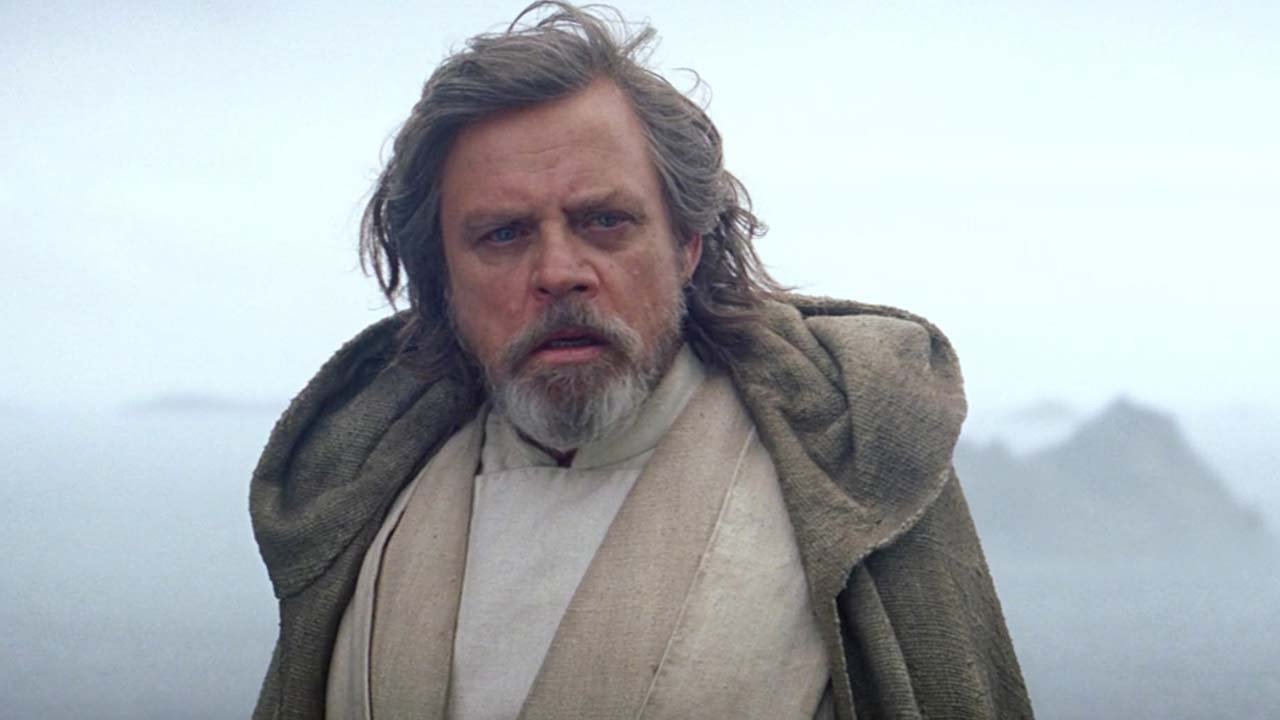 In late January Disney revealed the official title for Star Wars: Episode VIII—The Last Jedi, Disney also released the simple and traditional logo, but with a red font. If it were any other film or franchise, not much would’ve been made about this announcement considering it’s just a simple title and basic logo. But it is the next chapter in the mainline Star Wars saga, and you can guarantee that The Last Jedi will be 2017’s highest-grossing film, especially if The Force Awakens’ record-breaking box office is anything to go by. So, there’s plenty to take away from the title, the red font, and The Last Jedi director Rian Johnson’s fantastic, dark filmmaking style.

Right out of the gate, most fans will be asking themselves what The Last Jedi means and to whom is it referring? Is Luke Skywalker, once again, the last Jedi in this galaxy far, far away? Or is Rey the actual last Jedi? Or perhaps, as many suggested, The Last Jedi is referring to more than one person as, after all, the word Jedi can be both plural and singular. The way The Force Awakens ended, and what the story hinted at with Luke’s failures as a Jedi after taking down the Empire, The Last Jedi is probably all about Luke.

As the story goes, Luke decided to start a Jedi academy and train Padawans, with Kylo Ren being one of his students. Something went wrong, Ren turned to the dark side and Luke decided to go into isolation because of what transpired. The Force Awakens sets up Luke redeeming himself and making things right once again. Rey is seen holding his and his father Anakin’s old blue lightsaber, pleading with Luke to start fighting back and helping the Resistance.

Another reason why The Last Jedi is likely referring to Luke is because Rey is probably more than just another Jedi. She’s a complicated person with immense power, and the way The Force Awakens developed her character, she has to be more than just a black-or-white hero. There must have been a good reason why she was abandoned at a young age, and the visions she had when touching Anakin’s lightsaber not only promptly featured the Light side, but the Dark side as well.

Perhaps she’ll be able to tap into both sides of the Force without fully committing to one side. This will definitely help The Last Jedi and the rest of the this new trilogy feel different from the rest of the saga films. After all, The Force Awakens has been criticized for feeling too much like A New Hope.

The red font of the title is also something quite new in the franchise. The only other time red font was used was for Episode VI, back when it was called Revenge of the Jedi instead of Return of the Jedi, but it was ultimately scrapped. This suggests a much darker tone, despite Johnson continually saying he’d like to avoid making The Last Jedi a brooding film.Johnson is known for making grounded and sombre films. His last directorial effort, Looper, doesn’t really have a happy ending, instead opting to conclude its story with the protagonist making a huge, painful sacrifice. Kylo Ren actor Adam Driver also made recent comments revealing that The Last Jedi will provide a deeper look at the motivations behind Ren, and help viewers understand his violent actions. And, as far as movie trilogies go, the second film usually needs to give the villains the upper hand making them go out on top, allowing for a final third movie where the heroes are redeemed.

These are exciting times indeed for Star Wars fans. J.J. Abrams brought the series back to life, even if he was largely playing it safe. Now, it’s over to Johnson to produce something refreshing and new in the biggest movie franchise around, and the title and logo definitely suggests he’s on the right track.