Does Mass Effect Belong to BioWare or the Fans? 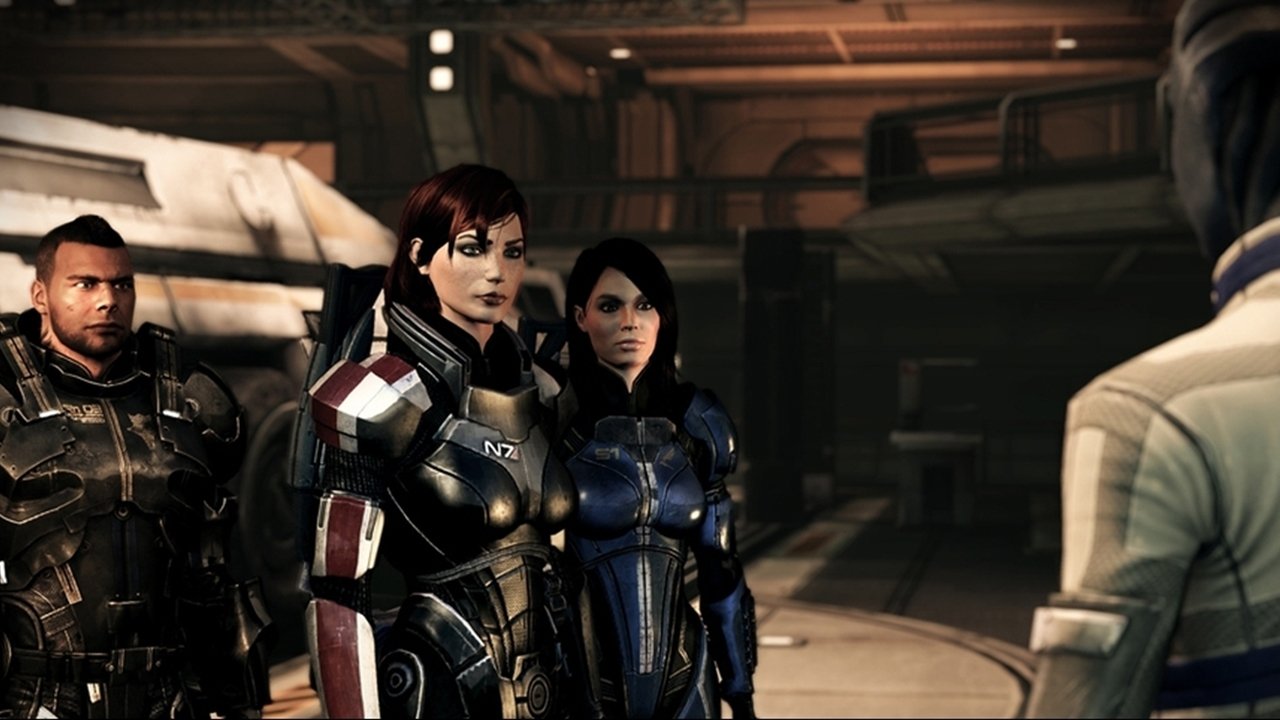 It finally happened. With the release of Mass Effect 3, one of the great trilogies of this console generation has finally come to a close. Unfortunately, while the game has been—as expected—selling pretty well, there’s internet controversy surrounding many aspects of its release. On the BioWare forum itself, there’s a petition from fans to actually change the ending of the game, perhaps provide an epilogue in the form of DLC that alters the closing events of the trilogy. Without going into spoilers, it’s safe to say that while Mass Effect 3 brings the story of Shepard to a close, there are many things left unaddressed and this has become a source of significant disappointment to some fans.

It raises an interesting question. With most traditional media, even in “traditional” games, the story is a linear work that is conceived and executed by the writer and other artisans in order to bring a narrative experience to an audience. In the case of Mass Effect and other BioWare games of similar structure, the narrative is a malleable skeleton with specific bones able to be rearranged by the player based on the choices made over the course of the story. It is the player, the audience, that has some measure of control over how the story is told. As a result, there’s a greater emotional investment on the part of players in BioWare games. This is especially true of the Mass Effect series where players have carried Shepard—and friends—across three games spanning five years from 2007 to now. Over the course of that time, players have made choices about who to trust, who to kill, who to save and who dies. They’ve had the option to create the exact look and gender of their Shepard, and even determine whether to be a paragon of virtue, or a renegade who gets things done no matter the cost. They have, in other words, created their very specific Shepard, and told their particular story of a galaxy struggling against the threat of the Reapers.

And that is why, for some, there is a strong note of dissension about the conclusion to the trilogy. For the first time, a significant number of fans feel like the story was “taken away” from them. The characters, who have been the strongest component of the entire series, get some closure here and there, but many others do not. The concluding events, rather than leaving players with a sense of completeness, a feeling that a long quest has come to a close, instead leave far more questions dangling in the air then are answered, and, unlike Final Fantasy XIII-2, there is no “To be continued” at the end of these credits.

And yet, this is the story that BioWare, that its team of writers and directors, chose to tell. This is the work they decided they wanted to make.

In any other medium, that would usually be the end of it. Even with all the contention surrounding George Lucas and his prequels—or even his changes to the original trilogy—no one disputes that those movies are his work. There is a sense of attachment to the movies, but not necessarily a true sense of ownership. In the case of the Mass Effect series, even though the writers crafted the various alternatives in the plot and the actors went into the studio to voice the characters, the particulars of an individual Mass Effect experience still largely belong to the player. And now, surprisingly, some players are feeling that the sense of ownership they have about their game has been abused, or diminished.
Who is in the right in a case like this? On the one hand, it is the expertise of the directors, writers, programmers, musicians, artists and actors that all come together under a freakishly complex media machine with mythic budgets to produce something that no one fan could possibly do on their own. On the other hand, this is a piece of popular entertainment with its financial welfare based entirely on the public response. If the public doesn’t like it in sufficient numbers, it loses relevance, fades away and quietly dies.

Does BioWare owe it to themselves to tell the story they want to, the way countless writers, playwrights and film makers have through the decades? Or does the interactive, choice-based game they have created mean that players actually do have some say on something as critical as even the ending of the game? Who should make that call?