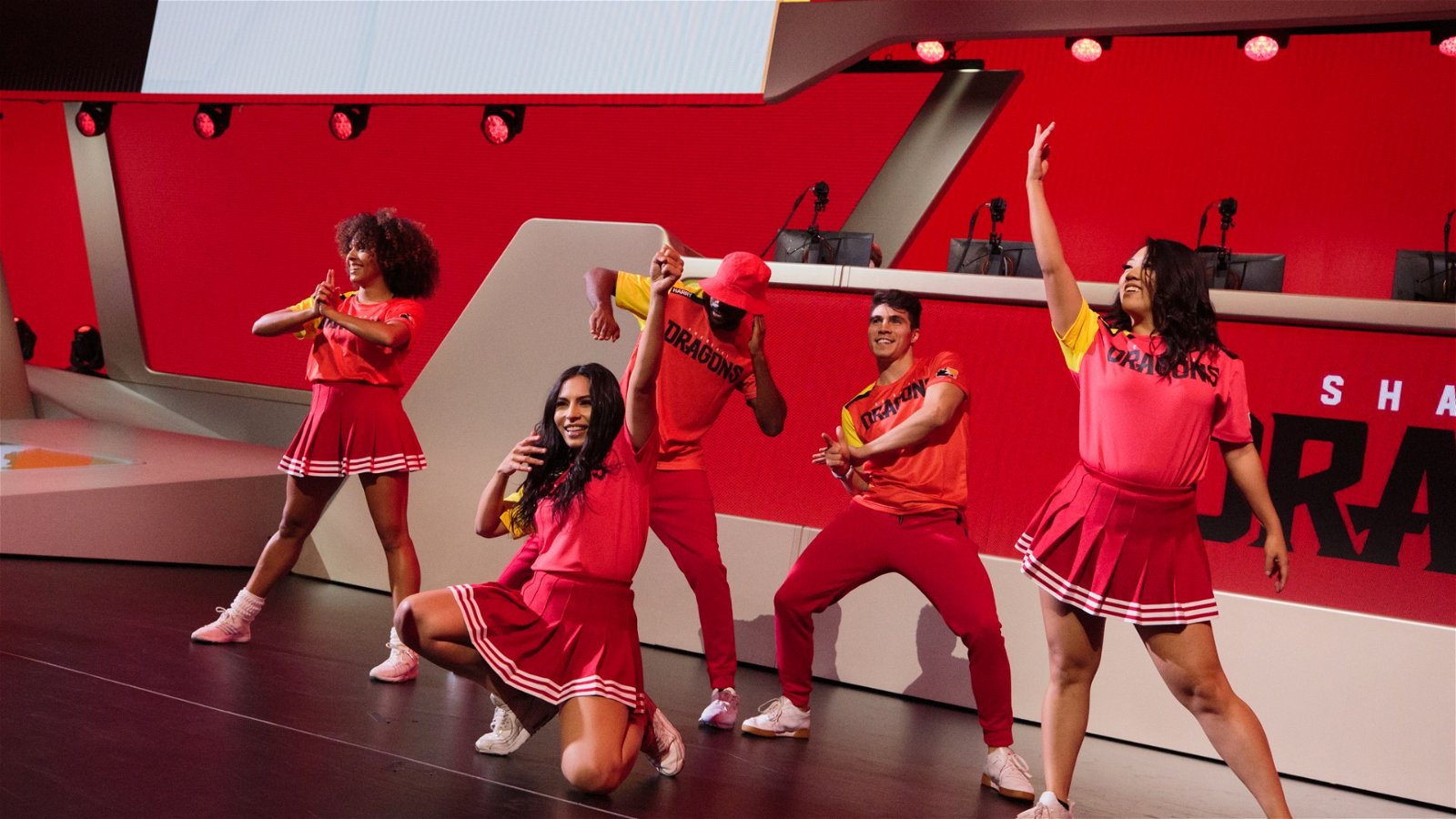 Overwatch League Rundown (June 13th): The Most Important Week Yet

Welcome to the most exciting week of the Overwatch League Season so far! Today, the Rundown takes a look at the fall of the Seoul Dynasty, the most important matches of the coming week and some great plays from last week!

There was a time when I believed in the Seoul Dynasty. Going into the season, the team was considered by many to be the favourites to capture the inaugural Overwatch League Championships. A significant reason for the hype was that their entire starting roster and coaching staff was directly carried over from the Apex league winning Lunatic-Hai squad. Lunatic-Hai won seasons two and three of Apex, and at the time, Apex was seen as the highest level of Overwatch competition in the world. As a result, it seemed only natural that the Lunatic-Hai core would find similar success in the Overwatch League. And for a time they did.

The Dynasty began the Overwatch League with a fearsome run in which they won their first five matches. Not only that, but they won their games convincingly, building up a league-best map differential along the way. Then, they hit a bit of a speedbump. The Dynasty lost three of their final five matches and ended Stage 1 with a 7-win and 3-loss record, good enough for fourth place overall, but not good enough for a Stage playoff berth. Still, the Dynasty looked and played like a dangerous team, and the feeling was that they would learn from their late Stage collapse and come back stronger in Stage 2. And they did. The Dynasty one-upped their five-match winning streak by winning their first six matches of Stage 2. Needing only two wins in their final four matches, Seoul once again disappointed, losing three games and falling one spot short of a Stage spot.

But the lack of Stage playoff berths wasn’t a pressing concern at the time. After all, the Dynasty was firmly entrenched in the overall playoff race, and by not playing in Stage playoff games the team would be even more rested for their seemingly inevitable end of season playoff run. Even when they lost half of their games in Stage 3, the team remained positive, but it was very much a sign that the reign of the Dynasty was over before it had even begun. Perhaps it started when they switched their support-god Je-hong ‘Ryujehong’ Ryu onto Main Tank, or when they benched Byung-sun ‘Fleta’ Kim, but regardless, the Dynasty fell and they fell hard. Seoul entered Stage 4 leading the Pacific Division and only needing to win half of their matches to guarantee themselves a playoff spot. Instead, they lost four out of their first six matches, which set up a must-win game in Week 4 against the Philadelphia Fusion. And once again things started off well.

The Dynasty strutted onto the Blizzard Arena with swagger and accompanied by some catchy K-Pop music, that helped fuel them to a 2 to 0 lead heading into halftime. As a result, the Dynasty only needed one more win in the remaining three matches, and once again they crumbled when it mattered most. The Fusion pulled off the reverse sweep moving them two games up on Seoul heading into this week. While Seoul technically can still make the playoffs, they need to win their remaining two matches and hope that the Fusion loses both of their games. As much as it’s not an impossible feat, the fact is that the Dynasty don’t deserve to make the playoffs. They are a team clinging to former glory, and it’s clear that that glory is long gone. The Dynasty is no more, but fear not, for soon a new one shall rise.

a) Fate may very well be the best main-tank in the Overwatch League right now.

3) Can’t-Miss Matches: The Race for The Playoffs

This Wednesday’s matchup between the Dallas Fuel and Seoul Dynasty is the biggest game of the season for both teams. Seoul is clinging to their playoff hopes and is in must-win territory if they want to make the playoffs, and the Fuel is currently holding on to the fourth and final Stage playoff spot. Matches between these two teams have always been close and this one should be no exception.

With two games left to play, Houston enters their match against the Fusion trailing the Philadelphia based team by two wins. The Outlaws need a win to keep theirs and Seoul’s playoff chances alive, and luckily for them, a win puts them in a pretty good scenario due to their +16 map differential. On the flip side, the Fusion needs only one more win to clinch their spot and they are surely going to give it everything that they’ve got. This one could get ugly.

This match may not hold any playoff implications come Friday, but it is still an opportunity to see two of the most exciting Overwatch League teams duke it out. It’s very much going to come down to a showdown between Jiri ‘Linkzr’ Masalin and Jong-yeol ‘Saebyeolbe‘ Park, and if this is Houston’s last match of season one, then at least they’re going out with a bang.

This is Shanghai’s final chance. Game #40. They have had a trying season full of close calls, and they definitely don’t want to end off winless. Can the Dragons beat the Shock? Probably not, but there is a chance. And given how much emotion there is riding on this match, it could very well be one of the most exciting that we’ve seen so far this season.

You can catch all of this week’s Overwatch League action right here!

Liked this article and want to read more like it? Check out the Overwatch League Stage 3 Playoff Recap and our Interview with Mercy Voice Actress Lucie Pohl.