Starting Elden Ring can be overwhelming, especially since much of the details are hidden behind flavour, text, or experimentation. Thankfully, this guide is here to help break down the keepsakes to see what is best to choose for what ever build you are looking to make.

Keepsakes are the item you choose when you first make your character in Elden Ring, and, if chosen correctly, can lend a bit of help as you make your way through the early game. Since all the items can be found in the game as you experience the world, the choice is not vital, but with a game like Elden Ring, every little helps.

As the name suggests, you start the game with no keepsake. We would advise against doing this, unless you have a specific reason for going in empty-handed.

The Crimson Amber Medallion is an equippable item that will give a slight boost to your HP. This is very useful in the early section of Elden Ring when every ounce of HP is vital as you learn the game.

Lands Between Rune is a consumable that will give you runes (3000) when used to level when you first start in Elden Ring.

The Golden Seed can be used at sites of grace to add charges to your Sacred Flask. Especially early on, the ability to have an extra charge on either your health or magic flask is a very good thing.

Fanged Imp Ashes are used when you obtain the Spirit Calling Bell, and will summon a creature for a short while to help in battle. In this case, two fanged imp spirits.

The Cracked Pot is a crafting item Keepsake that can be used to create a wide variety of items. You will be able to buy this early in the game, so it is a bit less useful compared to some other options.

The Stonesword Key is a type of key that can unlock select fog doors throughout Elden Ring. Each door will use up the key, so you will need many as you work through the game, and they are very rare to find, so well worth saving.

Bewitching Branch is a consumable item in Elden Ring that can temporarily turn an enemy into an ally that will fight alongside you.

The Boiled Prawn is a consumable item that will give you a temporary boost to physical defence.

Shabriri’s Woe is a talisman that is used to constantly attract enemies’ aggression.

What is the best Keepsake?

While it could be argued that most of the choices for Keepsakes in Elden Ring are good depending on your build, there are a few that stand above the others. For new players to a Souls-like game, the Crimson Amber Medallion is good to start things off. Beyond that, the Lands Between Rune, Golden Seed, and Stonesword Key are all good choices, worthy of a new Tarnished. 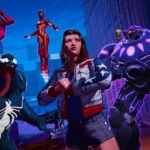 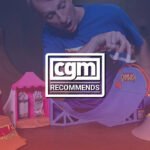 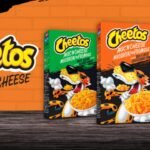 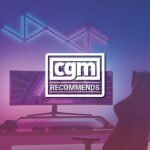 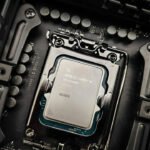