Epic Games has revealed Fortnite’s Season 4, Week 4 challenge list and there are a number of intriguing ones among the bunch.

While there are a number of standard missions, such as dealing 1,000 damage with an assault rifle and searching seven ammo boxes in a single match, players also have to complete a trap elimination and visit the centre of three different storm circles in a single match. Trap eliminations are interesting because being able to land them often relies on other players recklessness more than one’s skill, so actually being able to snare someone may take some time and patience. As for visiting the centre of storm circles, it adds a layer of danger and forces players to be rather reckless in pursuit of the achievement.

As for the rewards, completing a hard challenge will net players 10 battle stars and all others will result in five. If you manage to complete four challenges then you’ll unlock a weekly Battle Pass Reward and if you finish them all then you will get a better overall reward.

It’s important to note that in order to have access to this and any week’s challenges you need to have purchased a seasons pass, which costs around $13.99 CDN. Fortnite’s weekly challenges go live every Tuesday at 4 am EST and they stay active for the duration of the season.

Liked this article and want to read more like it? Check out Chris Carter’s preview of Fortnite and Zubi Khan’s Fortnite Quick Guide 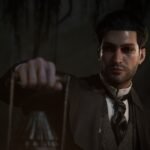 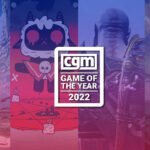 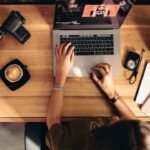 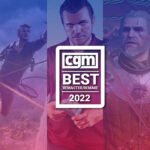 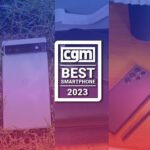