A Borderlands film adaptation is officially happening, with Eli Roth on board to direct. 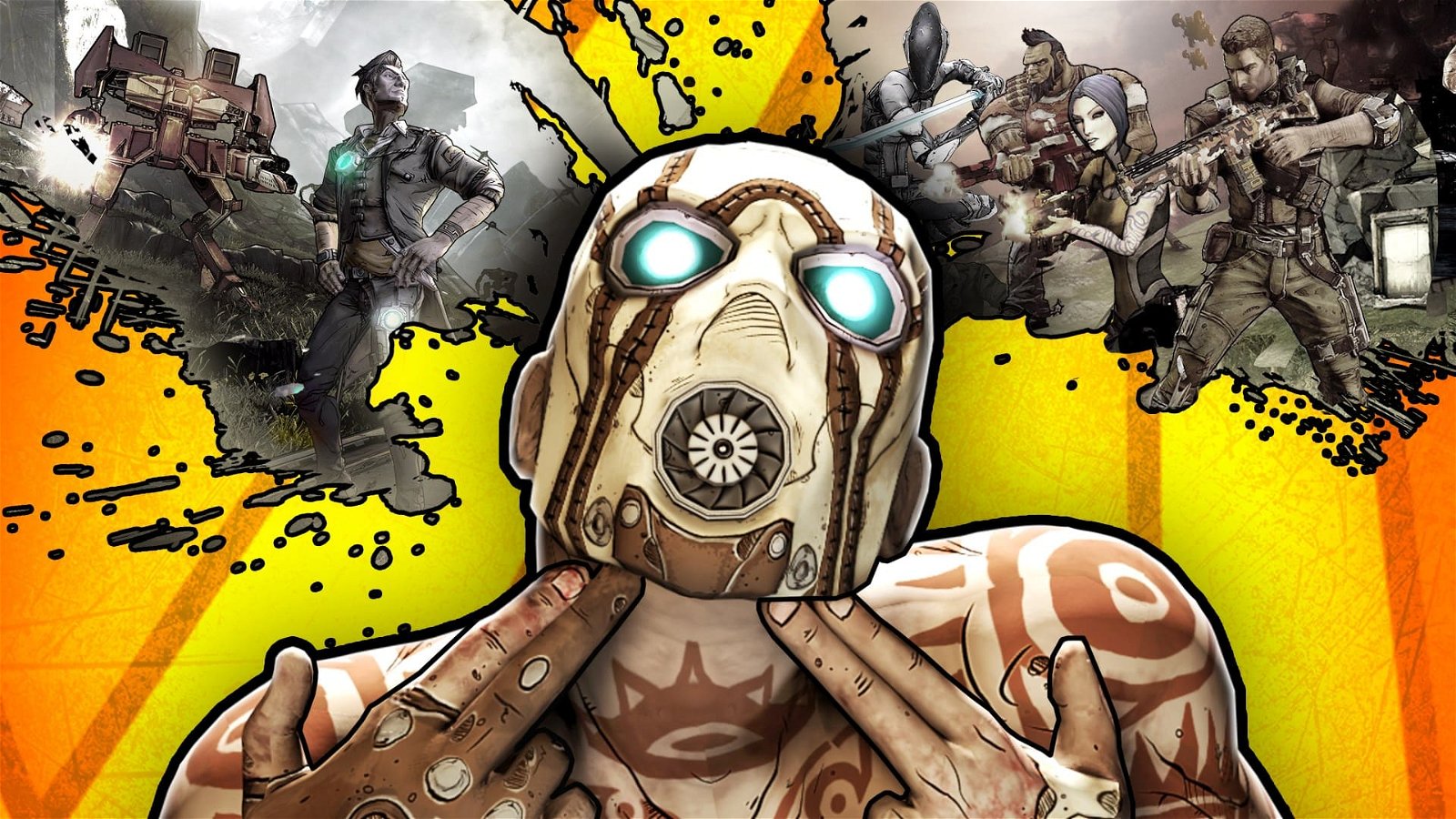 Director Eli Roth (Hostel, Knock Knock, The House with a Clock in Its Walls) will be adapting Borderlands in a feature length film for Lionsgate.

Lionsgate is also working with Arad Productions and Picturestart in developing the movie, while major production starts “later this year.”

The project to create a movie based on the Borderlands franchise had actually started in 2015 and would take elements directly from the sci-fi first person shooter series.

Since the first game was released in 2009, players assumed the role of Vault Hunters looking for advanced alien loot in the post-apocalyptic world of Pandora.

Roth went on Twitter to announce his involvement, thanking producers and telling users “See you on Pandora!”

Randy Pitchford also welcomed Roth as director while teasing more details on the film ahead of PAX East 2020 in Boston.

Given Roth’s R-rated experiences in previous movies, Lionsgate President Nathan Kahane told Deadline his vision helped in breaking “the code on bringing the anarchic world of Borderlands to the big screen in a big way.”

The news also comes months following Gearbox’s latest release of Borderlands 3 last September. Across the decade, five major games have been made alongside Telltale Games’ Tales from the Borderlands.