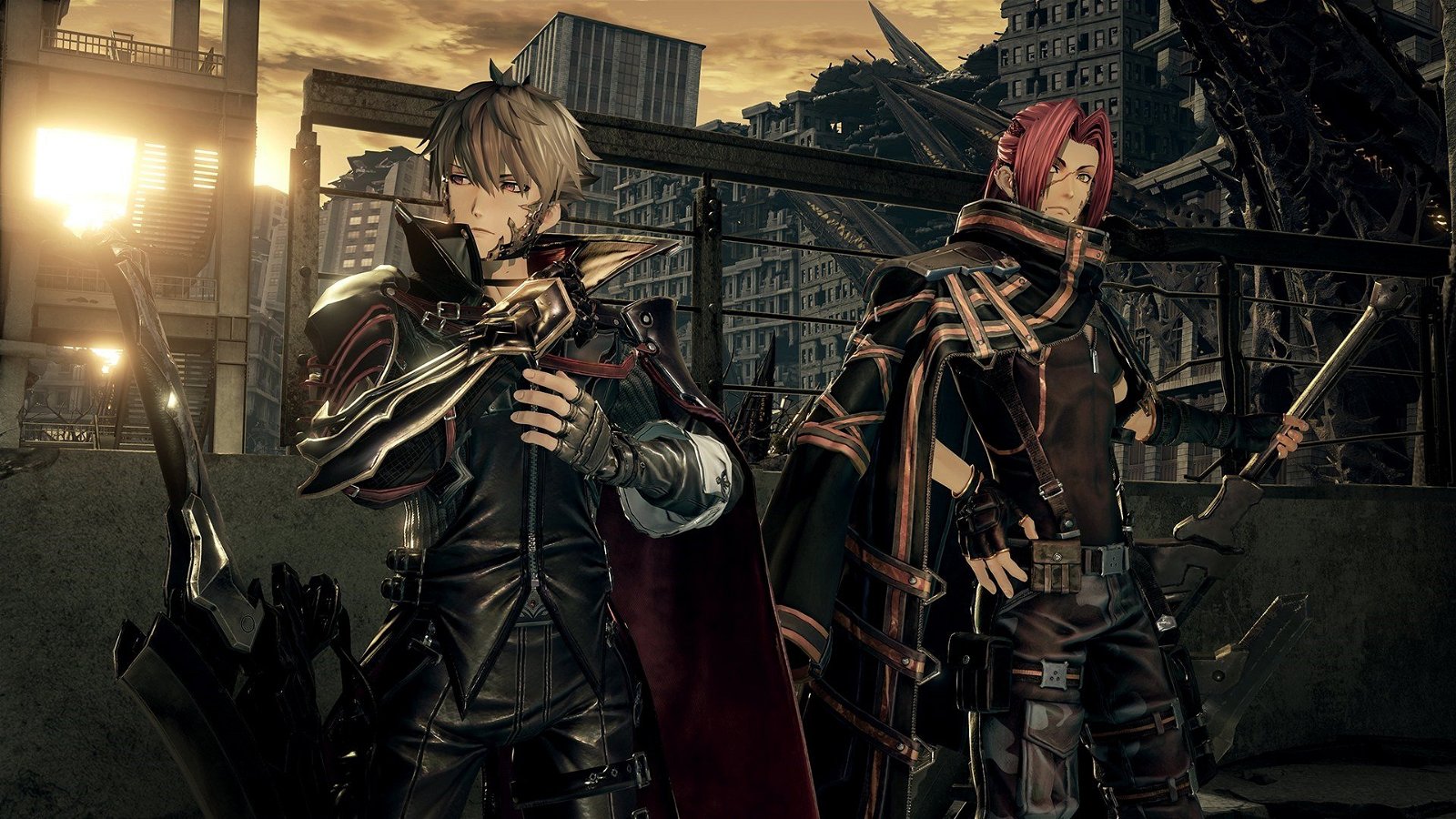 In an issue of Dengeki PlayStation, and translated by Silicon era, Bandai Namco gave a new set of details about the story and gameplay of Code Vein, an upcoming title by the team behind the God Eater series. Taking place in a destroyed world, modern society has become made up of adjoining lands. Players take control revenants, characters with similar traits to vampires, fighting to stay in alive in a world full of ghouls known as the Lost. Code Vein is a third person action RPG, being developed with Unreal Engine 4. Players will be able to create their own fully customizable character, with many different options available to make each one unique. Additionally, a character’s growth can be controlled allowing for different play styles through a variety of weapons and abilities. Rather than clearing missions or stages, similar to what was found in God Eater titles, players will progress by exploring the game’s world, encountering different enemy types and traps in each area. Code Vein makes use of a unique Buddy system, letting players bring an ally with them as they venture into dungeons. Even if a player’s buddy dies during exploration, players will be given the option to continue exploring solo. Certain checkpoints will be made available in the game, allowing players to continue after death. The development team stated that, while difficulty isn’t their primary focus, Code Vein will be a challenging game.

Many of the gameplay mechanics mentioned by Bandai Namco so far has led people to believe the game will play similar to the style of gameplay found in Dark Souls. Team Ninja recently released their own take on the Souls series style with Nioh, an action RPG set in a fictionalized version of the Sengoku period. Nioh was met with favorable reviews from critics, at the same time shipping one million units worldwide within in its first two weeks of sale.

The development of Code Vein will be led by Yusuke Tomizawa who also oversees the development of God Eater. Bandai Namco’s monster hunting series originally began in 2010 on the PlayStation Portable. The game received a remastered port along with its sequel in 2015 for the PlayStation Vita, PlayStation 4 and PC. A mobile game spin-off titled God Eater Online released earlier this year in Japan. A new, unnamed project was also announced earlier this year which is likely to be the series third official entry.

Code Vein is scheduled to release worldwide in 2018. No specific platform was announced but Bandai Namco announced that it will be available on “major consoles”. A trailer for the game is to be expected for some time in May.