New Publisher for Warface as Crytek Focuses on Developemnt 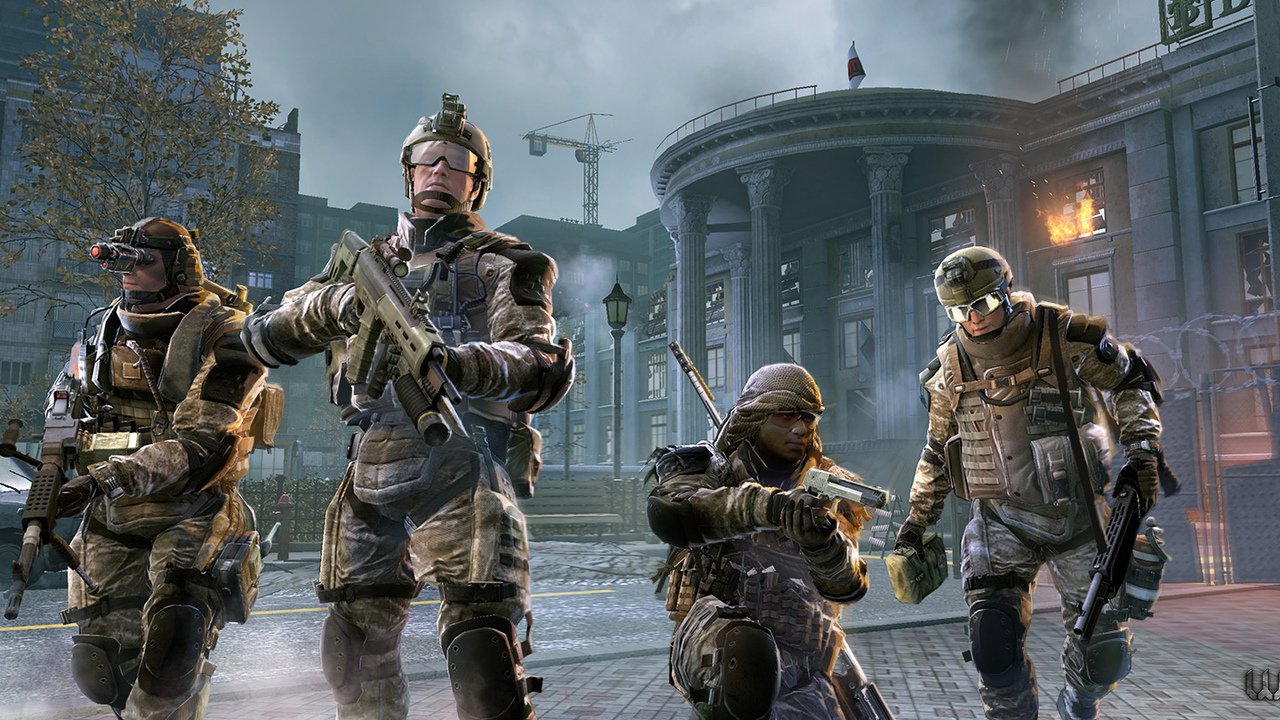 Crytek’s online multiplayer FPS Warface is about to get a brand new publisher. Game publisher My.com, famous for publishing such games as Armored Warfare and Skyforge, will begin publishing and operations for Warface in North America and Europe starting in February.

According to a Warface press release, My.com will begin publishing the shooter, whereas Crytek will instead focus on “the development aspect” of Warface, which largely consists of “bringing more content and updates to Warface” and therefore bringing “more opportunities for fans and players of the game alike.” Crytek and My.com are planning for “events” and “cross regional cyber sport activities” for both Europe and North America, suggesting that Warface will venture into the realm of eSports over the coming year ahead.

As for players’ account data, very little will change. “Characters will be saved, as well as all items, rewards, achivements and currency balance,” the presser says. “Detailed instructions” will be sent over to Warface players “soon.”

Faruk Yerli, Crytek’s founder and managing director, was happy with the move and reiterated such in the press release. “My.com team knows the Warface game exceedingly well, thanks to the operation expertise of its parent company Mail.Ru, which is a close partner of Crytek and has been successfully operating Warface in CIS countries for 4 years and made the game one of the leading online shooter game in CIS with a total player base exceeding 40 million registered players,” Yerli said.

However, the news certainly comes after dire times for Crytek. The studio recently closed down five of its branches, with alleged staffers claiming that they were working without salaried pay for months. The My.com move may not be a generous business partnership, but rather, a move by Crytek to release some of the financial burden the company is experiencing in order to rebuild their studios and increase their profits. 2017 will certainly tell whether Crytek will earn a strong restart or suffer from their supposed internal mismanagement.