Crash Bandicoot Has a Release Date 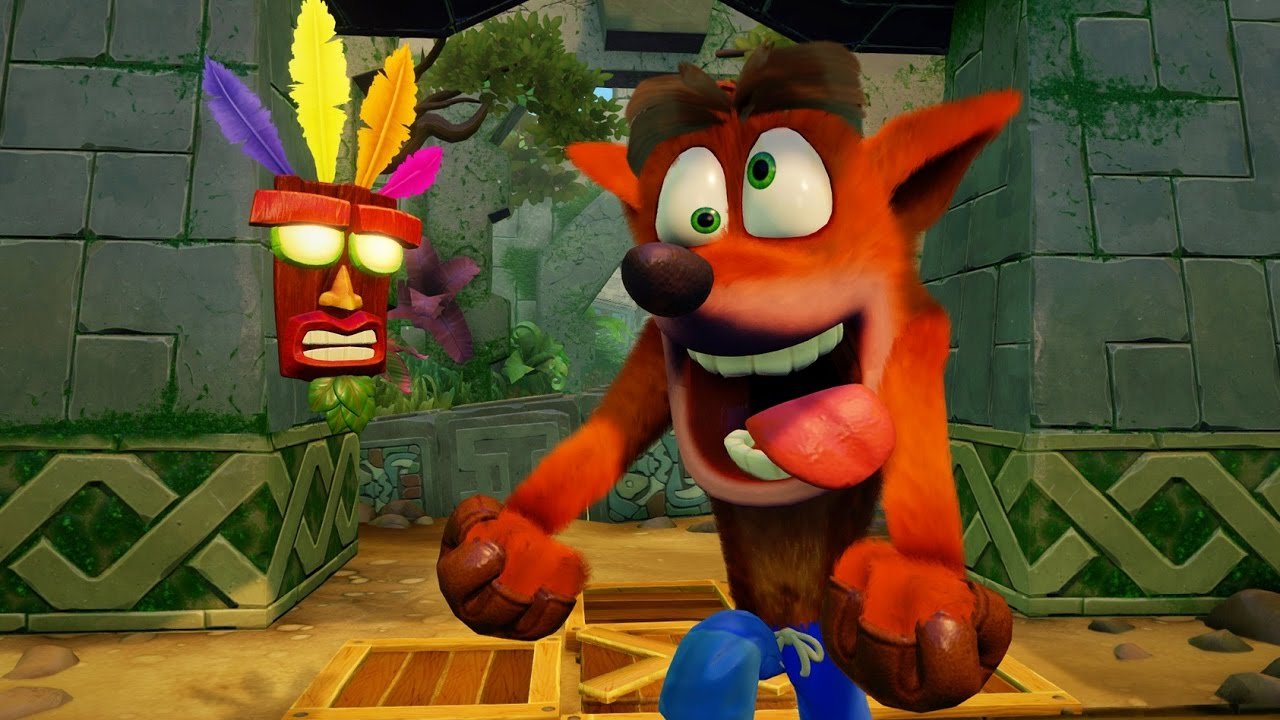 Fans will return to the Wumpa Islands faster than they thought, the upcoming Crash Bandicoot remake, Crash Bandicoot N. Sane Trilogy finally has a release date, according to Activision’s Twitter.

The game publisher teased their announcement on Twitter just yesterday, showing a picture of Crash with six mystery boxes hovering overhead. Activision said that they were pretty excited too and concluded the post with the hashtag, crashisback.

Originally developed by Naughty Dog, the first Crash Bandicoot game came out for the PlayStation in 1996, and was about a mutated Bandicoot named Crash as he explores Australia’s Wumpa Islands to stop the evil Doctor Neo Cortex from taking over the world. Since then, the franchise exploded, spawning seven main games, three racing, two party, four spin-offs and a slew of mobile games.

With the Crash Bandicoot N. Sane Trilogy coming out so soon, here’s hoping that the game’s facelift will entice new fans and bring old fans back into the insane world of Crash and his friends.