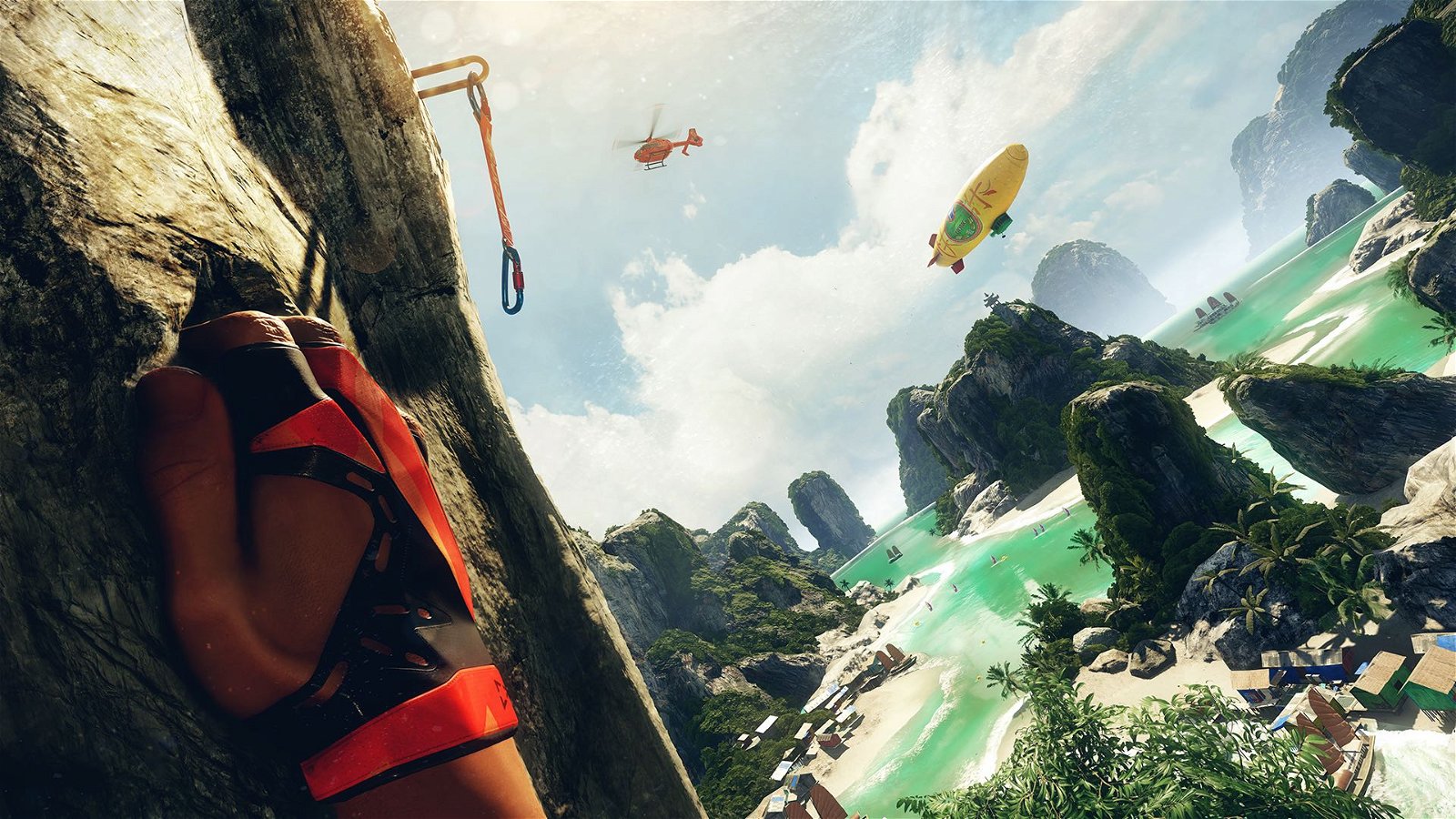 The most recent participants in VR First are located across three continents and four new countries. The following is the list of the newest universities involved:

For more information about the VR First initiative, check out the CRYENGINE website.