Halloween is Slaying This Year 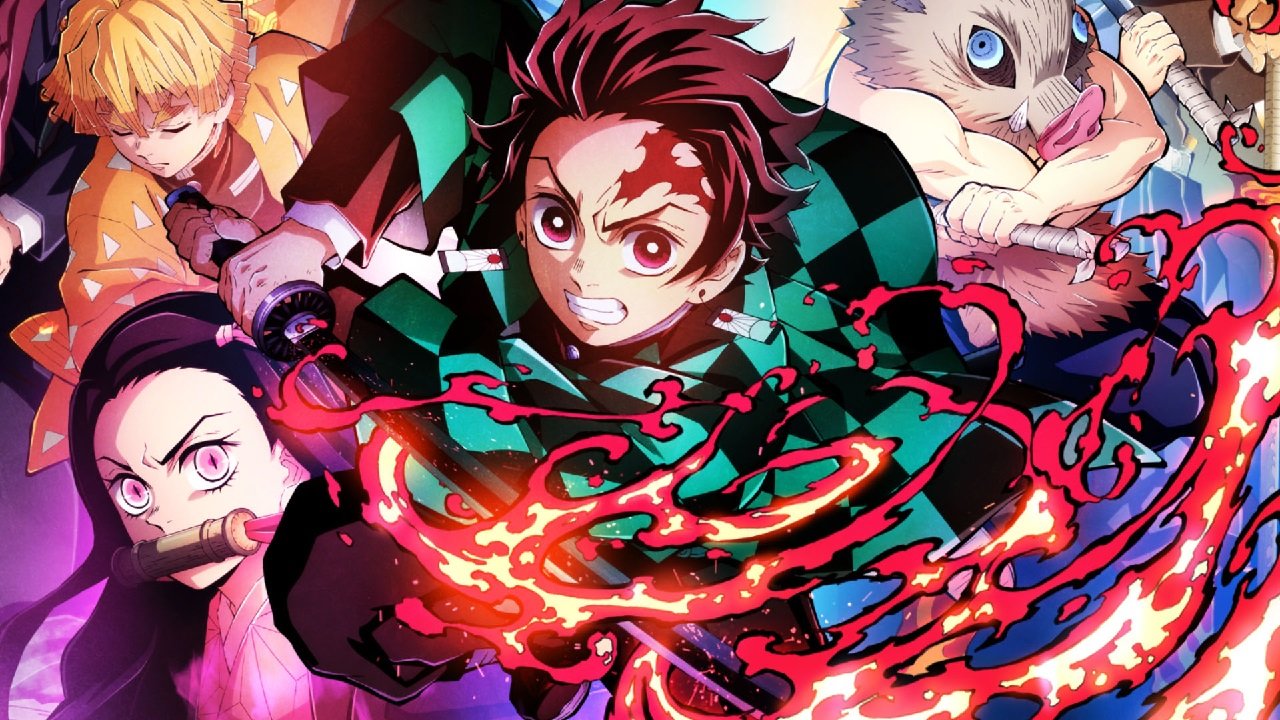 Demon Slayer season is kicking off with some new content for everyone.

Get ready to slay some demons this Halloween season. Tanjiro, Nezuko, Inosuke and Zenitsu return to give us more action-packed fights with a new, never-before-seen episode of Demon Slayer for the Mugen Train arc that revolves around the new character, Kyojuro Rengoku. This seven episode arc will be available to stream tomorrow—Sunday, October 10—on Crunchyroll and Funimation.

This exciting news comes after Crunchyroll announced they will stream the Demon Slayer: Mugen Train movie, along with having the English dubbed version of the first season available for the first time to watch. Both options to watch are available now.

Now, if you’re a superfan of the anime, you may have already seen the film and know what to expect from the Mugen Train arc as the initial content is the same. However, this small arc will cover everything in the movie with some additional scenes to tie-in the transition from season one, along with an original episode that occurs before the events of the movie. This will most likely be the episode that airs this Sunday, so be sure to catch it!

The anime is adapted by the animation studio Ufotable, who animated the content from Koyoharu Gotouge’s manga, Demon Slayer: Kimetsu no Yaiba (roughly translates to Blade of Demon Destruction). The first season began its run in April 2019 and its popularity became an instant hit, especially with the hype opening song by LiSa, Gurenge, which means “red lotus” or “crimson-coloured lotus flower” in English. She will also be singing the theme song for another popular anime series’, upcoming Sword Art Online movie, later this month.

Demon Slayer: Kimetsu no Yaiba—The Movie: Mugen Train screened in Japanese theatres in October 2020, becoming the first film in Japan to make over 40 billion yen, approximately $358.9 million USD, surpassing Spirited Away (2001) which made 31.68 billion yen. The film also held the number one position for twelve consecutive weeks. If that’s not enough to sway you to get into the popular series, it was the highest-earning film globally in 2020, which made it the first time in history a non-Hollywood film held this title.

Demon Slayer’s second season, the Entertainment District arc, is set to premiere on Crunchyroll on December 5, 2021.