Dragon Quest Series Coming to iPhone and Android in Japan 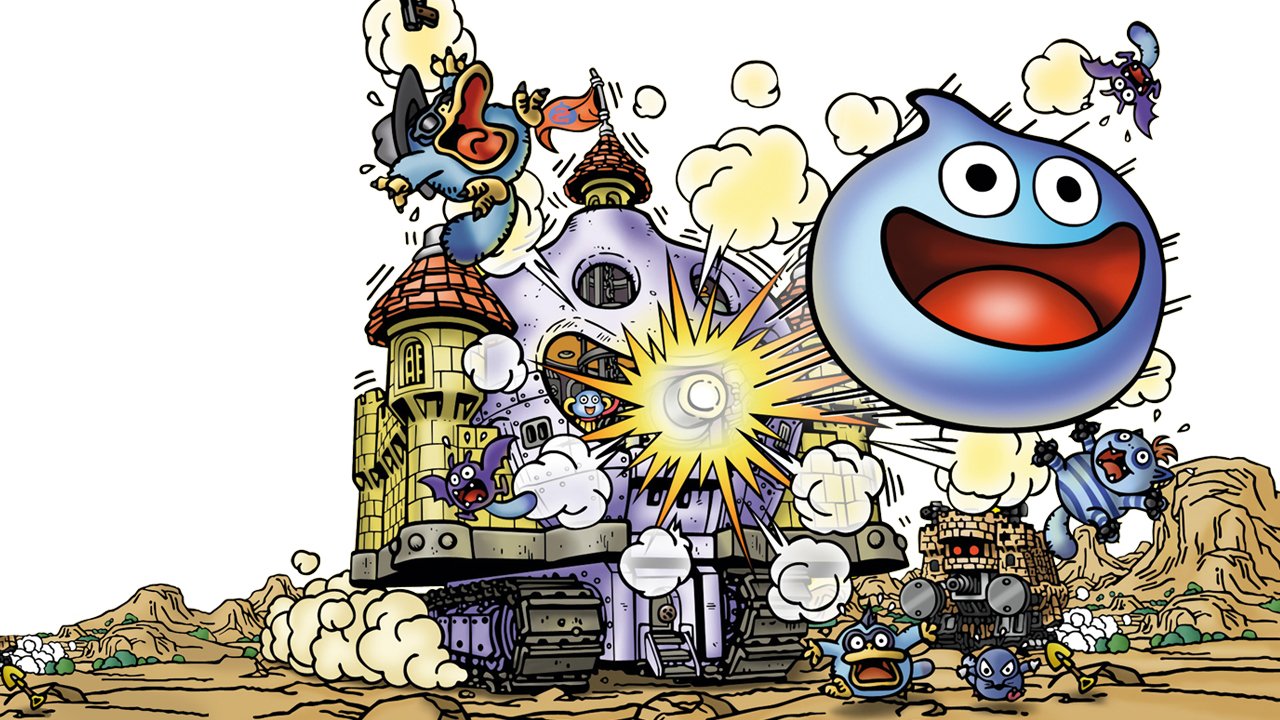 This is up-to and including Dragon Quest VIII: Journey of the Cursed King which was released exclusively for PlayStation 2. While no word has been mentioned on what the games will look like on a mobile platform, it would be amazing to see the PlayStation 2 version ported fully to ios.

While no word has been made on whether or not Dragon Quest IX will make an appearance, the other eight are slated for a release this winter in Japan.

Unfortunately, no North American release date has been announced as of now. While Dragon Quest is extremely popular in Japan, it has a smaller following in North America.