Put Your New Toys to the Test 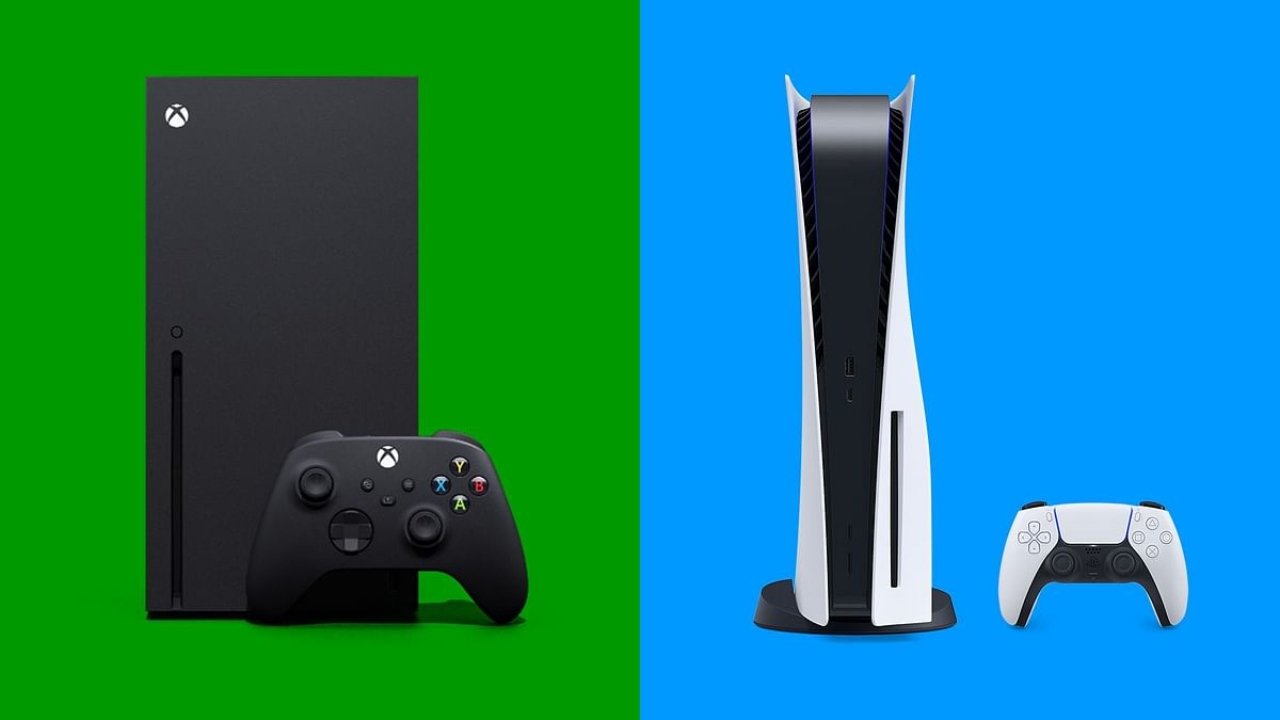 The PS5 and Xbox Series X|S have been around for almost half a year, and in that time we’ve seen some truly excellent titles come out. But which of those are the cream of the crop?

This week’s quick top five will break down the five games you need to play if you’re picking up one of these consoles. So whether they are first, second, or third party developed games, the main qualification for this list is that they were built with the new hardware in mind and are able to take advantage of the new feature set.

This list won’t be in any particular order as well, because no matter which console you get, they are all excellent experiences you should run to first, depending on which device you have.

The Falconeer released as a launch title for Xbox Series X|S, and is a platform exclusive for Xbox and PC. It’s both a stunning, peaceful game that can have you soaring the sky just for the sheer beauty of it, though what’s bound to keep you coming back is the intense, action-packed aerial combat running at a smooth as butter 4K/60fps or 1800p/120fps on the Xbox Series X|S.

Returnal is a PS5 exclusive, so unfortunately for Xbox owners you’ll need your own over-sized router to jump into Selene’s never ending cycle. Both the combat and the story to be discovered in Returnal can keep you playing into the night till dawn, but what’s key to that is the added immersion from the Dualsense controller. It’s incredible how well Housemarque utilized the haptic feedback and adaptive triggers. It’s the best showcase of the controller since Astro’s Playroom.

Capcom’s latest adventure starring Ethan Winters is truly a next-gen horror experience. The visual fidelity of the monster-filled European village you explore along with intricate and divine castles, mansions, and murderous and terrifying strongholds is absolutely top-notch. Not to mention the amazing use of 3D audio and the extra audio power available in both systems. Whether you’re a long time fan of the series or a newcomer, this is a must-play for any horror fan with a PS5 or Xbox Series X|S.

Speak of the bot, Astro’s Playroom is an absolute 100% definite must play if you own a PS5. Whether you like 3D platformers or not, this game really is an amazing showcase of what the Dualsense is capable of, in every sense. It’s also wickedly fun, with amazing callbacks to PlayStation’s history that every PlayStation fan can appreciate.

Demon’s Souls, specifically the PS5 remake, was a launch title for the console and right out of the gate became an excellent showpiece for the PS5. Though it is brutally difficult like the original before it, the stunning world rife with environmental storytelling and lore paired with the excellent and engaging combat easily make this worth the price of admission, not to mention how seamless and fluid it feels to play—even while dying all the time—thanks to the speed of the SSD.

That’s your top five for this week! Each of these games does an exceptional job of taking advantage of the new consoles hardware, whether that’s the Dualsense’s feature set, 3D audio, new speedy SSD’s or just the sheer beauty of a smooth, 4K experience. If you’re lucky enough to own a PS5 or Xbox Series X|S, or if you have the best of both worlds, these are all games you need to experience that show off what your new console can do. The best part is, we’re still at the beginning, and who knows how much better the games will be in time.