A Tarnished Taste Some Fans Will Bite Down 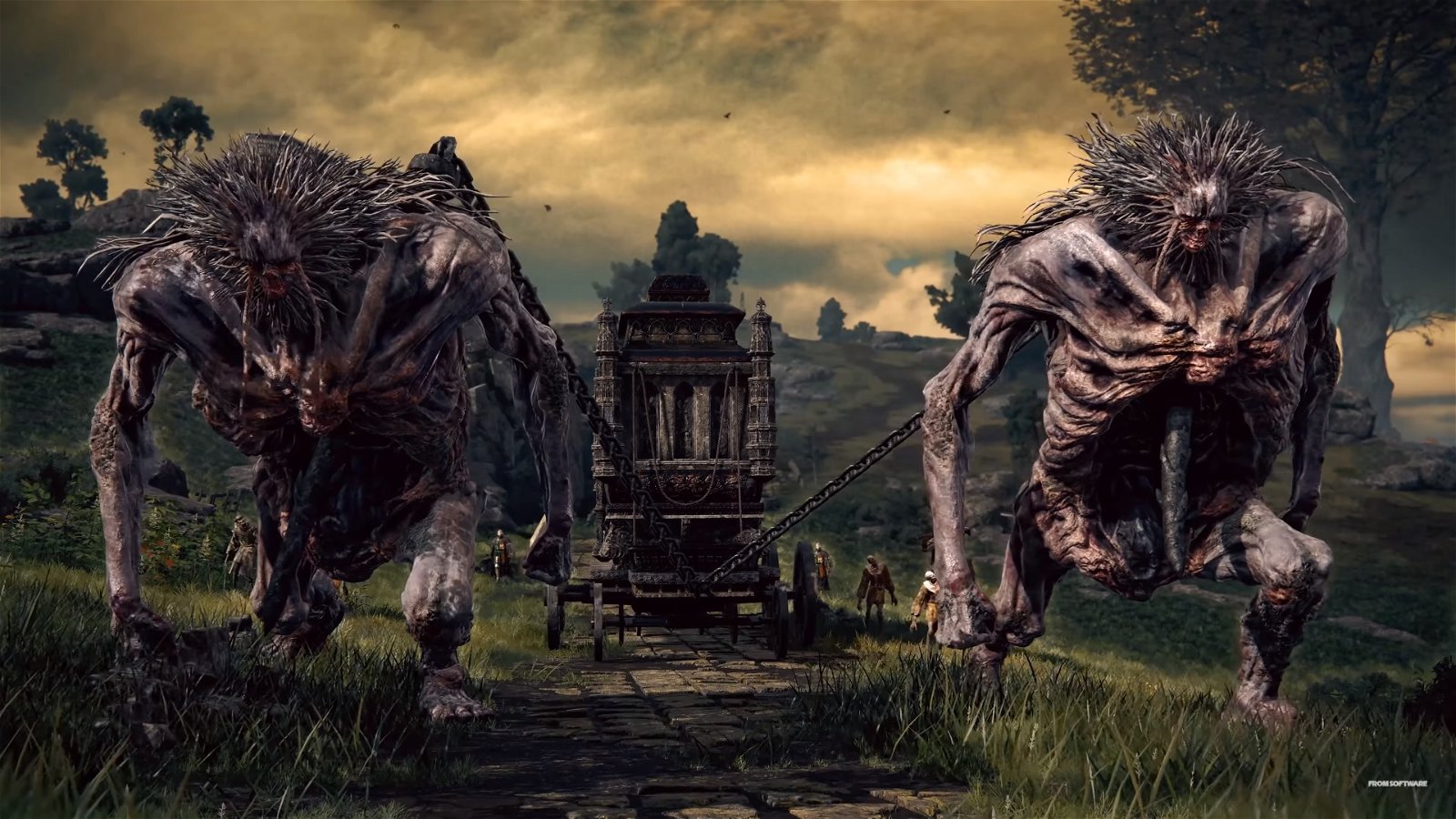 Elden Ring developers of the next long-awaited MMO Action-RPG want to give fans a taste of what’s to come.

FromSoftware Inc. and BANDAI NAMCO Entertainment America Inc. are rolling out the red carpet for their latest project, Elden Ring. Much to its growing fame, it pays respect to the two big writers of the game: author of The New York Times best-selling fantasy series, A Song of Ice and Fire, George R. R. Martin, and creator of the influential Dark Souls video game series, Hidetaka Miyazaki.

The latest news update on the game stated the release date will be moved from its original date of January 21, 2022, to February 25, 2022. Even though this is another month to wait for the game, a lot of the fans on Twitter seem to be happy or appreciative that the team is delaying the release.

With some minor bad news, comes some awesome great news! The team of Elden Ring want to give fans a chance to participate in the launch of a Closed Network Test from November 12-14 across the Americas for PlayStation 4, PlayStation 5, Xbox One, and Xbox Series X|S within the following times:

A signature feature they emphasized is the ability for multiplayer cross-play between different console generations. This means PS4 players can play with PS5 players, and the same between Xbox One and Xbox Series X|S. It’s perfect for those who are still facing the console draught to buy next-gen consoles. The website for Elden Ring contains a sign-up page that provides details about the Closed Network Test.

So, if you can’t wait for a few more months and want a chance to become one of the first Tarnished, definitely sign-up soon as the selected participants are encouraged to get their forms submitted as soon as possible. The registry deadline for the possible opportunity ends November 1.

Elden Ring is currently available to pre-order on PS4, PS5, Xbox One, and Xbox Series X|S.