Jeff Goldblum will be reprising his legendary role of Dr. Ian Malcom for the upcoming video game, Jurassic World Evolution.

Universal, in partnership with Frontier Developments, has officially announced today, that Jeff Goldblum will lend his voice to Jurassic World Evolution, which is slated to come out this summer for PlayStation 4, Xbox One and PC.

Those unfamiliar with the still-in-development title, Jurassic World Evolution has the player oversee and manage their very own park. The title takes place on the iconic shores of Isla Nublar and its surrounding islands that make up the Muertes Archipelago. Jeff Goldblum as Dr Ian helps guide the player build, manage and make moral and tactical choices as they develop their very own Jurassic Park. Jeff Goldblum first appeared as Dr Ian Malcolm in 1993’s Jurassic Park.

A short video of Goldblum announcing his return can be viewed below: 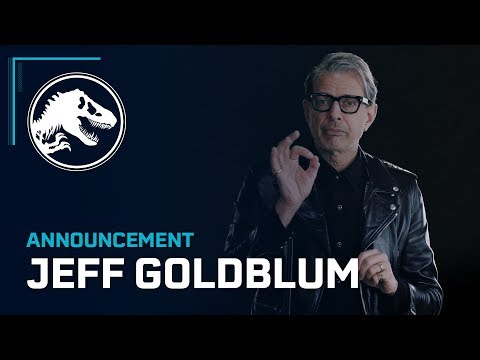 This isn’t the first time for Jeff Goldblum to lend his talent and be featured in a video game, the Star can be heard within the title screen of Call of Duty Black Ops III‘s Nazi Zombie mode, if the player is idle for long enough.  Goldblum also appeared in 1997’s secret ending to The Lost World: Jurassic Park, which can be viewed below in all its retro glory: 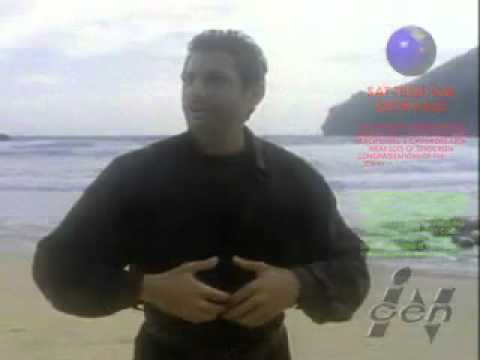 Liked this article and want to read more like it? Check out Zubi Khan’s coverage of the announcement of Jurassic World