Monopoly is Getting a Movie 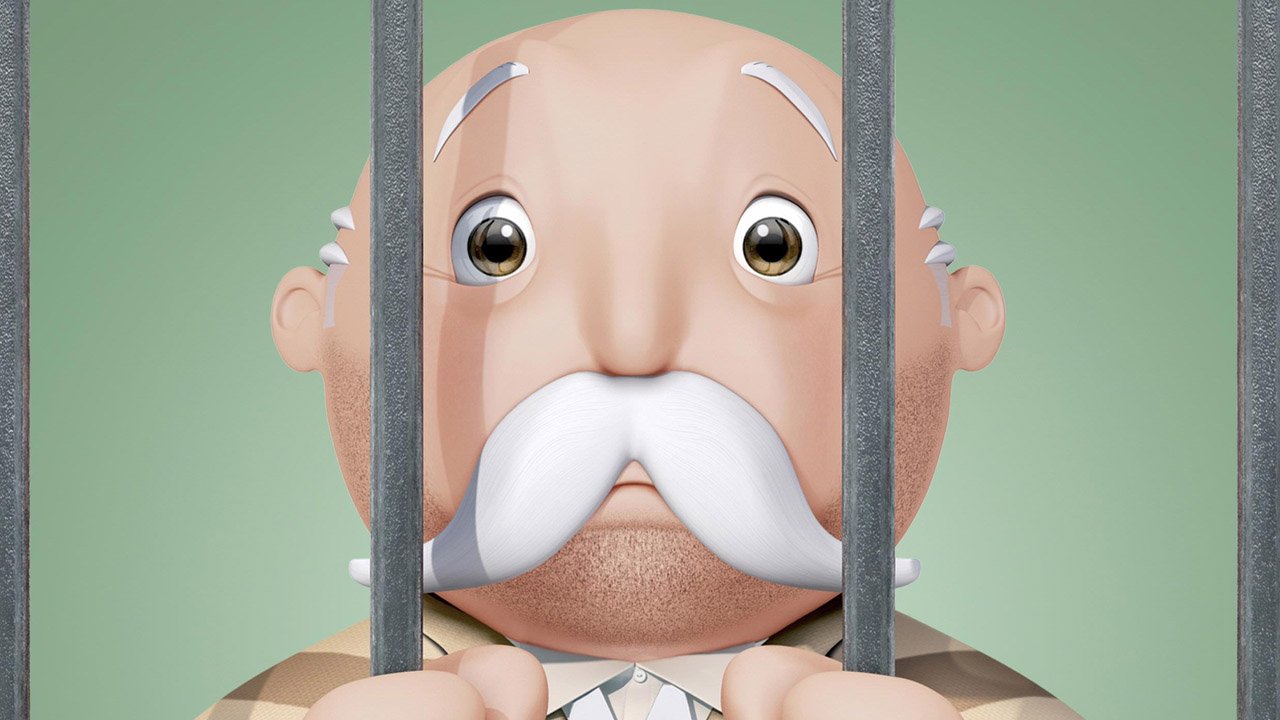 That’s right, another classic board game is getting it’s own movie.

Lionsgate and Hasbro are teaming together to make a movie, and have recently hired Andrew Niccol to write it.

According to The Guardian, the film is going to be family friendly. It’s about a boy who lives on Baltic Avenue (one of the cheaper properties available in the game) who goes on a quest to make money by using Chance and Community, going through a “fun, adventure-filled journey”. The film’s about making your own luck and avoiding jail time.

Originally, the movie was supposed to be directed by Ridley Scott and written by Frank Beddor. The big budget comedy was going to star a “lovable loser” who was obsessed with Monopoly, only to have his life turn into the board game, and must defeat the evil Parker Brothers. It was later rebooted by Scott to be a comedic take on Wall Street. Universal Studios wasn’t buying the idea, so in 2012 Emmett/Furla Films announced they would finance and co-produce it, along with two other films.
The game Monopoly can be traced back to 1902 when it was known as The Landlord’s Game by Elizabeth Magie. Between 1904 and the early 1930s, a number of games with similar concepts were released. In 1933, Parker Brothers were sold a version of Monopoly that became a huge success, making millions. Today, there have been hundreds of millions of Monopoly games sold, and well over 100 different licensed versions of the game. Some themes include Canada, Nintendo, Doctor Who, and The Walking Dead. There are two versions of it available on the iTunes store as well (one free to play, one has to be purchased).

Niccol is known for films like Gattaca and The Truman Show which both had fairly good reception, but The Host, In Time, and Good Kill didn’t receive good ratings. In fact, most of his newer work doesn’t have very high ratings. Niccol has some work to do, especially since recent movies based on board games Battleship and Ouija didn’t do too well. While the 1986 movie Clue was a success, there’s no sure way to tell if Monopoly will do well too.

Other upcoming film adaptations of board games include Hungry Hungry Hippos, and Candy Land. Although, with the lawsuit, who knows if it’ll actually happen. There’s also a deal for an Action Man movie between Hasbro and Emmett/Furla Films.
It also should be noted that Lionsgate is best known for producing The Hunger Games and all sorts of horror movies, so when the announcement about Monopoly was made, it raised a few eyebrows. While there are movies released under Lionsgate that don’t fall into those categories, a vast majority of their films do have horror elements.

Hasbro Studios does a lot of family films though, so having them involved will ensure the films maintain some sort of family driven focus.

Lionsgate calls it “a film for all ages, visually sumptuous, heartwarming, and full of action and adventure”, but there’s not much else known.

Personally, I’m not very optimistic about the film. Knowing what the outcome of board game adaptations has been lately and the fact that someone in Hollywood couldn’t come up with something a little more creative is disappointing. I’m thinking it’s going to be a huge bust and won’t be worth checking out in theatres unless Niccol can whip up something good, especially looking at Battleship’s poor ratings and reviews. Slapping some well known names onto a movie like this doesn’t guarantee success. Until the movie comes out, we won’t know for sure.

Filming will start this summer, but there is no official release date.