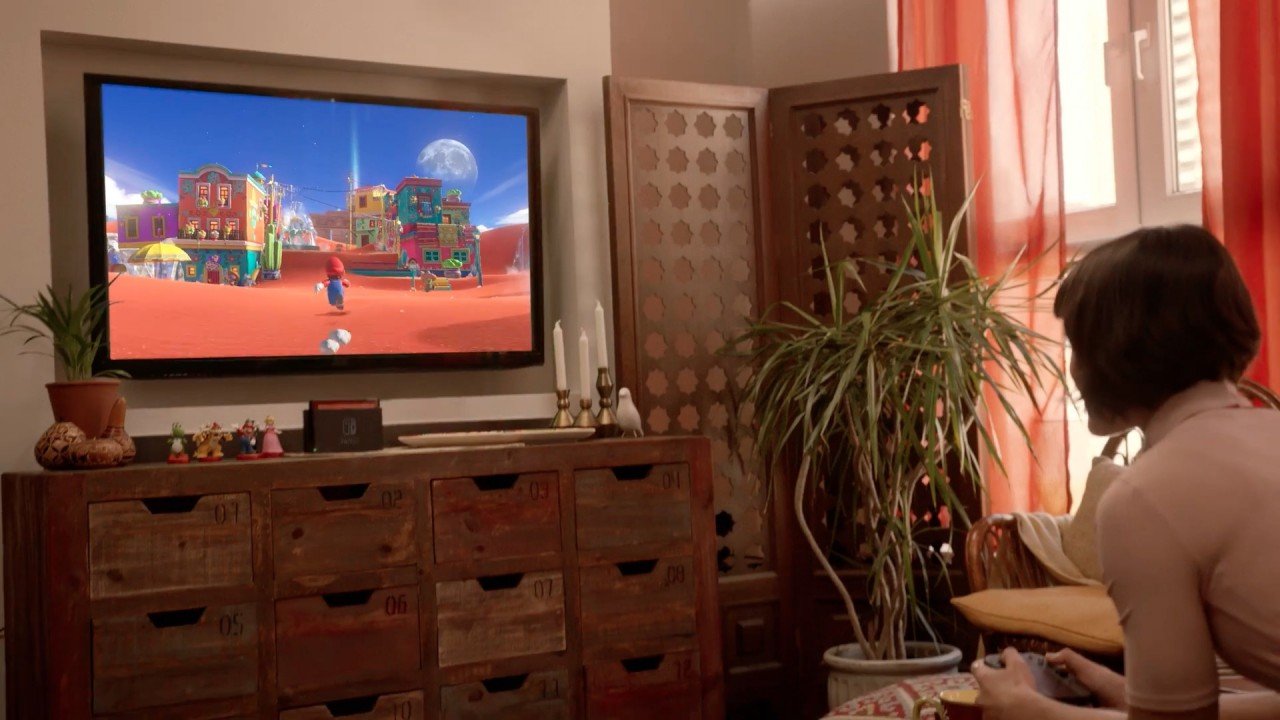 Nintendo Switch was revealed earlier this week, and the gaming community has been eager to hear more news about the console’s upcoming features. Its worldwide unveiling, of course, features a hybrid on-the-go gaming tablet alongside a dedicated console with high-end graphics output. But current-generation Nintendo fans might be a tad disappointed with the Switch’s content management. According to Famitsu, Wii U discs and 3DS cartridges won’t be compatible with the Switch.

Translating the original Famitsu report, Nintendo Everything broke the story, essentially confirming that the Nintendo Switch isn’t designed with a disc drive in mind. As many rumours suggested over the past year, the Switch does, in fact, use cartridges as a physical retail option. But while the GameCards are small in size and work not unlike 3DS titles, the reader itself won’t support 3DS titles at all. Meaning, again, there’s no way to physically bring your Wii, Wii U or 3DS games onto the console.

While it’s hard to say for certain what games will be released alongside the Nintendo Switch next Month, it’s practically guaranteed that Nintendo has a few major games planned to help push units across worldwide markets. Stay tuned as more news and speculation develops over the next couple months. There’s bound to be additional information beyond Nintendo’s official unveiling and reports.