PlayStation of the Middle East teased an image of the much-beloved PlayStation mascot Crash Bandicoot, leaving many gamers speculating on the bandicoot’s whereabouts.

The tease came from the PlayStation Mid East twitter, which posted the following image: 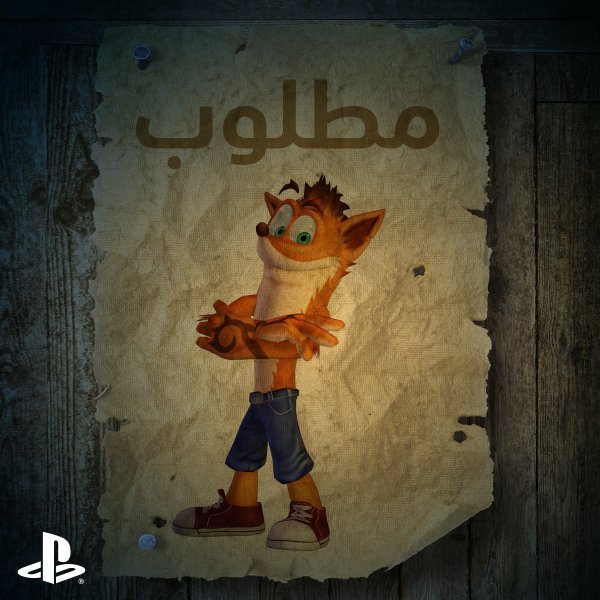 The words at the top roughly translate to “Most Wanted Person, Where are you Crash?”

Many fans have begun to speculate if this means a new Crash Bandicoot game will be in the works. While none can say for sure, it’s definitely interesting to see Sony showing some interest in their long forgotten mascot.

With his partner Spyro setting off the Skylanders franchise (despite not really being a big part of it), it’s about time Crash got back into the gaming scene in some way.