Classics and Cult Hits will Vanish This Summer 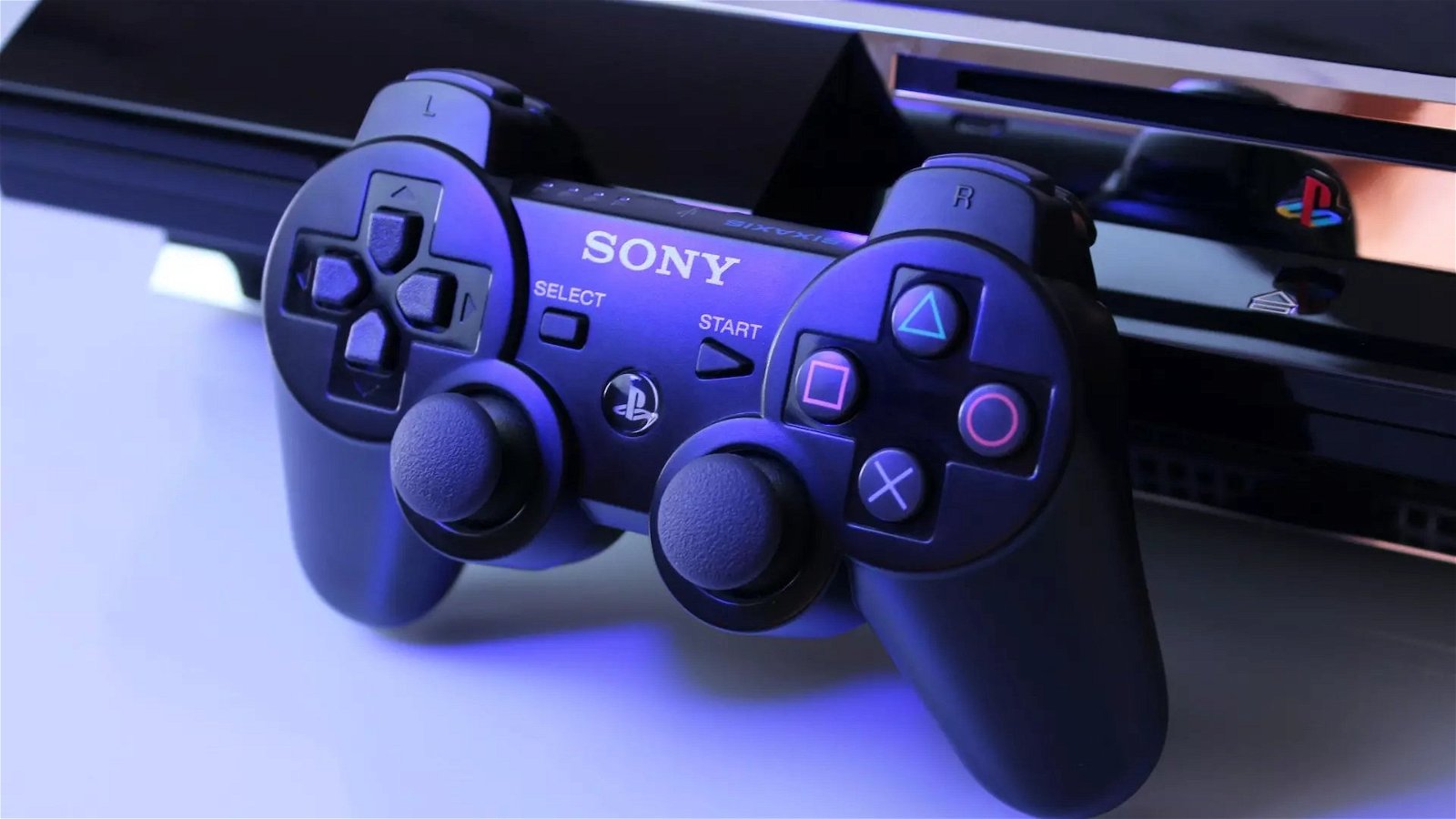 Last week’s rumours are now official—Sony is terminating PlayStation Store service on PlayStation 3, Portable, and Vita platforms this summer. Here’s what you need to know if you still own these consoles, and some hidden gems you may want to check out.

As early reports suggested last week, the PlayStation Store will no longer be accessible through the PlayStation 3 or PSP’s apps as of July 2, or on Vita as of August 27. Sony has clarified that previously-purchased content will still be available to download again, should the need arise, from a Download List on the respective device, but new purchases, in-game transactions, and code redemptions will not be possible.

As is the case with all digital media, there’s no guarantee that your purchases will always be available to download. While Sony has said that existing purchases can be redownloaded after the PlayStation Store closes its doors to these older consoles, there may come a day when this is no longer true. However, the PS3 can store your PSP and Vita software as well, so you can effectively turn your console into a backup for the handheld systems, just in case the option is eventually revoked. Anyone who still has P.T. installed on their PS4 can attest to the value of this practice.

Alternately, Sony offers a Content Manager Assistant application for PC, allowing users to backup their save files and games to their computer, which may be safer than storing a library of data on one game console. (Users of the r/Vita subreddit have noted a potential issue with installing the Assistant on Windows 10 machines, but have also identified a workaround.)