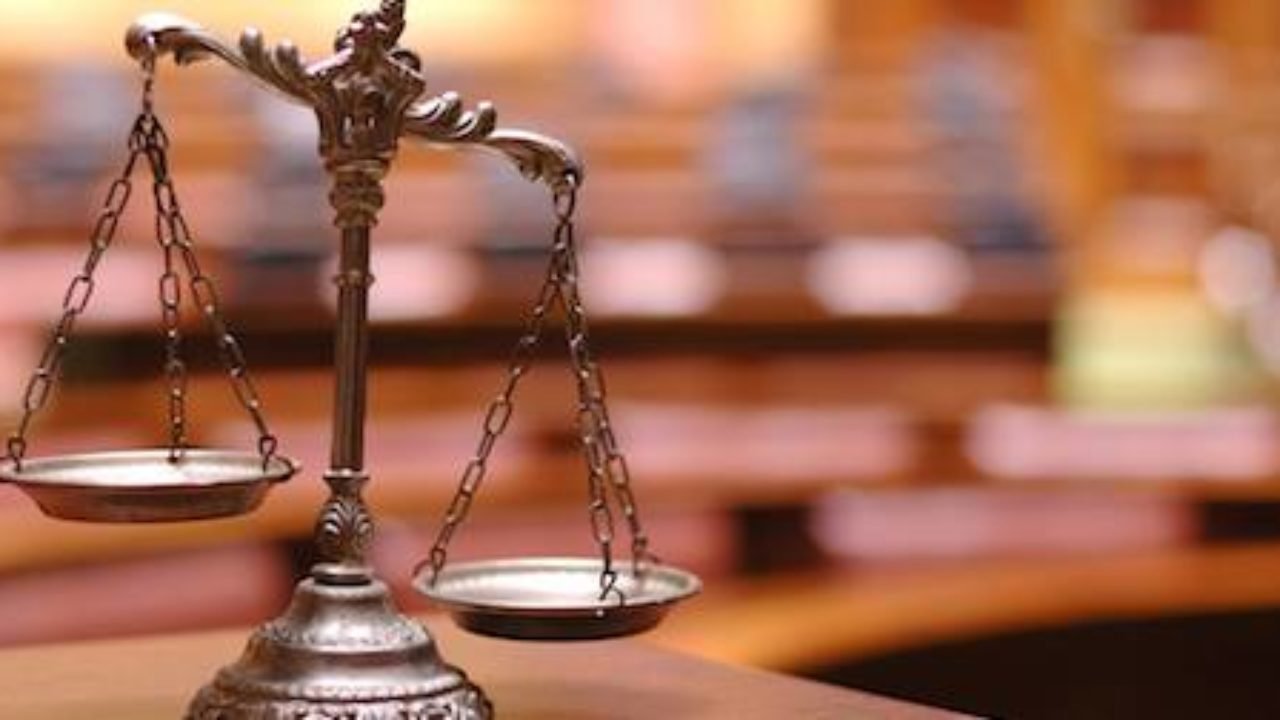 In response to a communication by the Communications Workers of American (CWA), Activision’s Brian Bulatao responds to the idea with his own.

Jason Schreier sent out a tweet today that contained some information regarding the latest in Activision news, and this time it alleges a union-busting approach.

Union-busting refers to an employer, or company’s deterrence in letting their workforce form or organize a union, as is the employee’s right. Today, a report was posted as Activision Executive, Brian Bulatao, responded to employees considering unionizing.

The report is provided below as per the original report from Schreier:

If this alleged report is true, this is just another setback as Activision attempts to right the ship for their legal troubles as of late with its workforce. Considering all the legal issues they are currently dealing with, and with the latest executive resigning over a disagreement about the allowing of the CEO Bobby Kotick to remain with Activision, this just adds more fuel to the proverbial fire.

Over the past several months, Activision can’t properly stay out of the news considering all the issues it currently faces regarding the “frat boy” culture it fostered at the Blizzard headquarters. Many changes have happened in this time, but it seems the mud only thickens as issues continue to arise.

The quote from this report, “take time to consider the consequences of your signature on the binding legal document presented to you by CWA,” suggests consequences can happen if an employee’s name is present on the unionizing document.

Retaliation against employees happens when an employer steps in to punish an employee for acting within their legal rights even if it is at the behest of the organization. This is in direct conflict with everyone’s best interests.

As the storm continues for Activision, it remains to be seen what these “consequences”, if there are any, are.