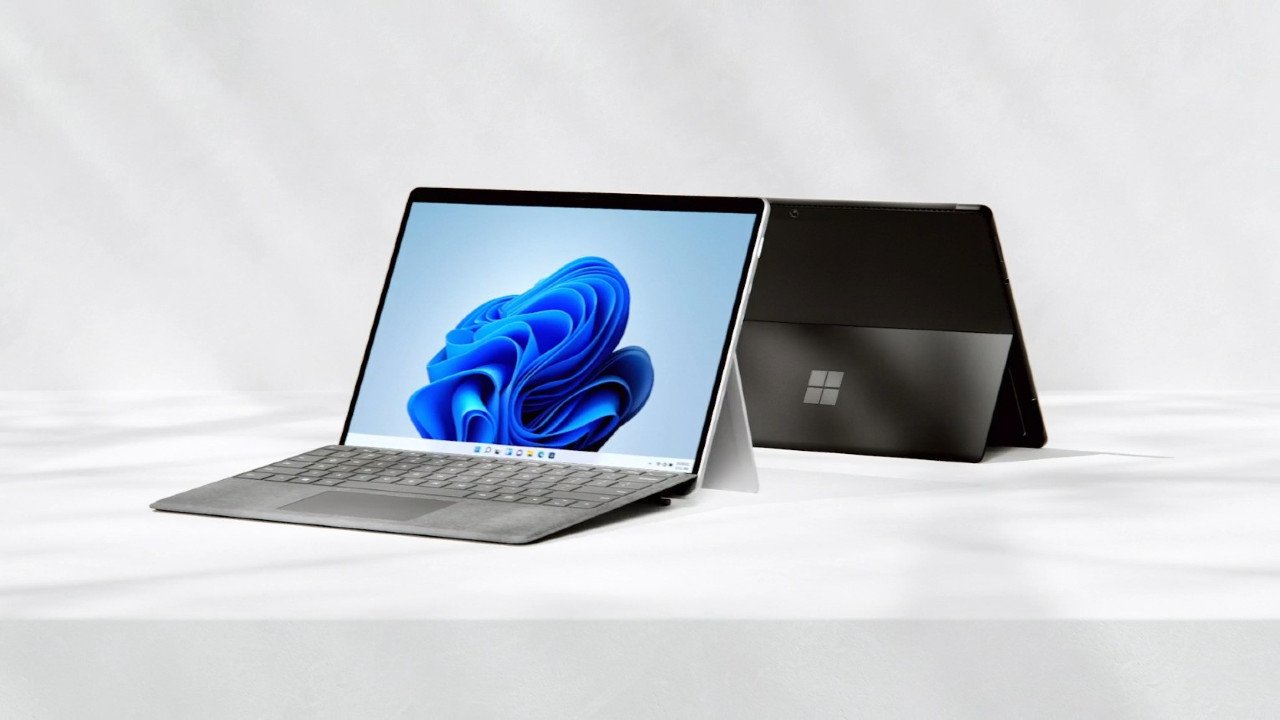 During the Microsoft Surface Event, Microsoft announced the Surface Pro 8 which is set to be a massive upgrade to the company’s Intel-powered Surface Pro lineup.

The Surface Pro 8 is made up of the best parts of the Surface Pro X. It will also come with Windows 11, Intel’s 11th Gen quad-core processor and up to 32 GB of RAM. The device will feature a 13-inch 120Hz display, Thunderbolt 4 support, a new keyboard and an upgraded Surface Slim Pen 2 that users can store on the keyboard of the device.

Microsoft describes the Surface Pro 8’s screen as the ’13-inch PixelSense Flow Display’ which is bigger than the 12.3-inch display on other released Surface Pro devices. It’s not just bigger size-wise but a higher resolution too. By default, the display runs at 60Hz but can fluctuate to 120Hz dynamically by utilizing Windows 11’s Dynamic Refresh Rate feature allowing it to switch to different refresh rates depending on the task.

The Surface Pro 8 isn’t just similar to Surface Pro X internally, but externally, and that’s thanks to the bezels on the side of the device which are reduced which looks wise makes it look similar to the Surface Pro X. In addition, the display will support Dolby Vision and Adaptive Color Technology.

Now to talk about ports, Microsoft has decided to drop USB-A support and will ship with two USB-C Thunderbolt 4 ports and a Surface Connect port for charging the device. That addition of the two ports basically means the Surface Pro 8 can be connected to 4K displays, high-speed external storage and can turn the tablet into a gaming PC via an external GPU connection.

Microsoft has announced that the Microsoft Surface Pro 8 will ship on October 5th and will price starting at $1,099.99 USD.