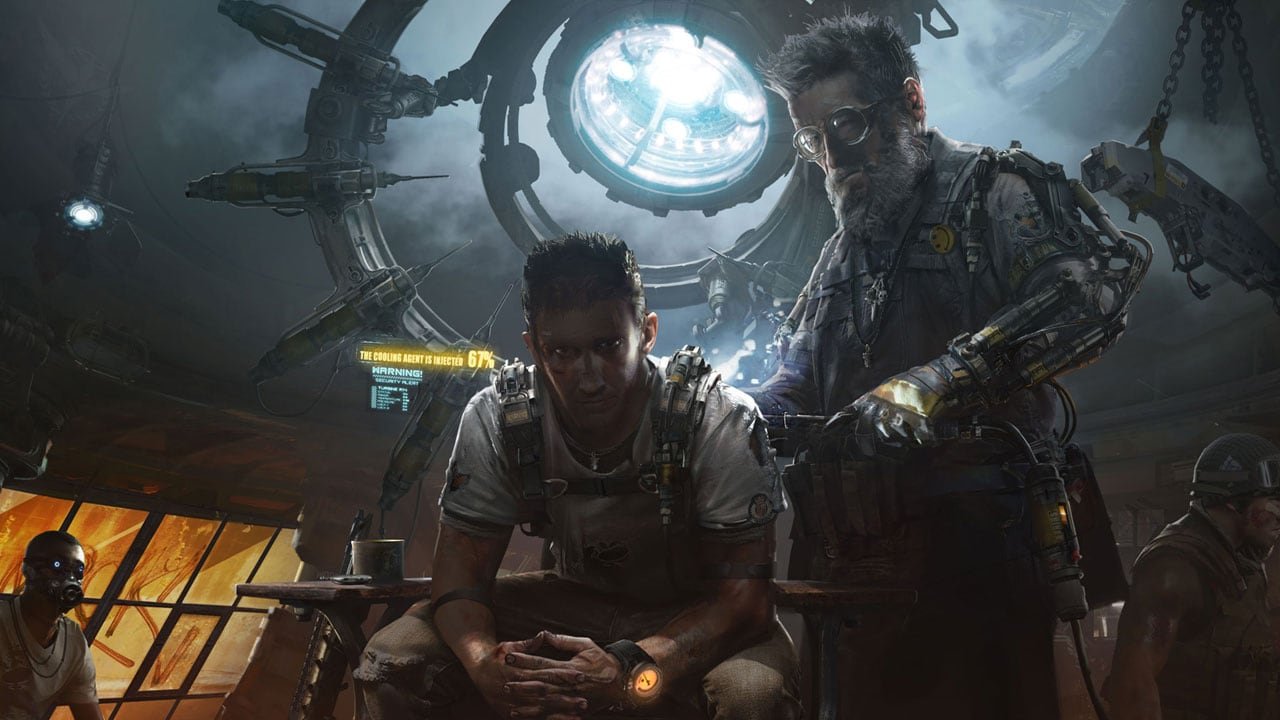 Previously unannounced, Synced is a new franchise that will use ray-traced reflections and shadows in a twist on PvPvE formula. The game sees players fighting each other while surviving an onslaught of 1,000+ “Nano Zombies.” Gamescom attendees can play the game and capture their gameplay to share.

Tencent Next Studios is the flagship game studio from the world’s most profitable gaming company, and a technology pioneer whose mission is to advance the tech level in games through revolutionary graphics and innovative gameplay. To that end, they’ve partnered with NVIDIA to bring ray tracing to their first game. It’s an ambitious and unique China-developed AAA online game that the teams involved hope will be enjoyed all over the world.

NVIDIA is a tech company on the bleeding edge of software development, pushing what computer-generated visuals can do to the next level with deep-learning AI and ray tracing. Some other games at Gamescom that were announced to support ray tracing are Dying Light 2, Metro Exodus’ The Two Colonels DLC, and Minecraft itself. Call of Duty: Modern Warfare, Vampire: The Masquerade – Bloodlines 2, Watch Dogs: Legion, Wolfenstein: Youngblood, and the fast-approaching Control also just unveiled their ray tracing support.

Attendees of NVIDIA’s special invitation-only Gamescom 2019 event in Cologne, Germany can play and capture footage of Synced: Off-Planet, so we won’t have to wait long to see it. CGMagazine will be covering Gamescom throughout the week, so stay tuned for this and other current gaming news.