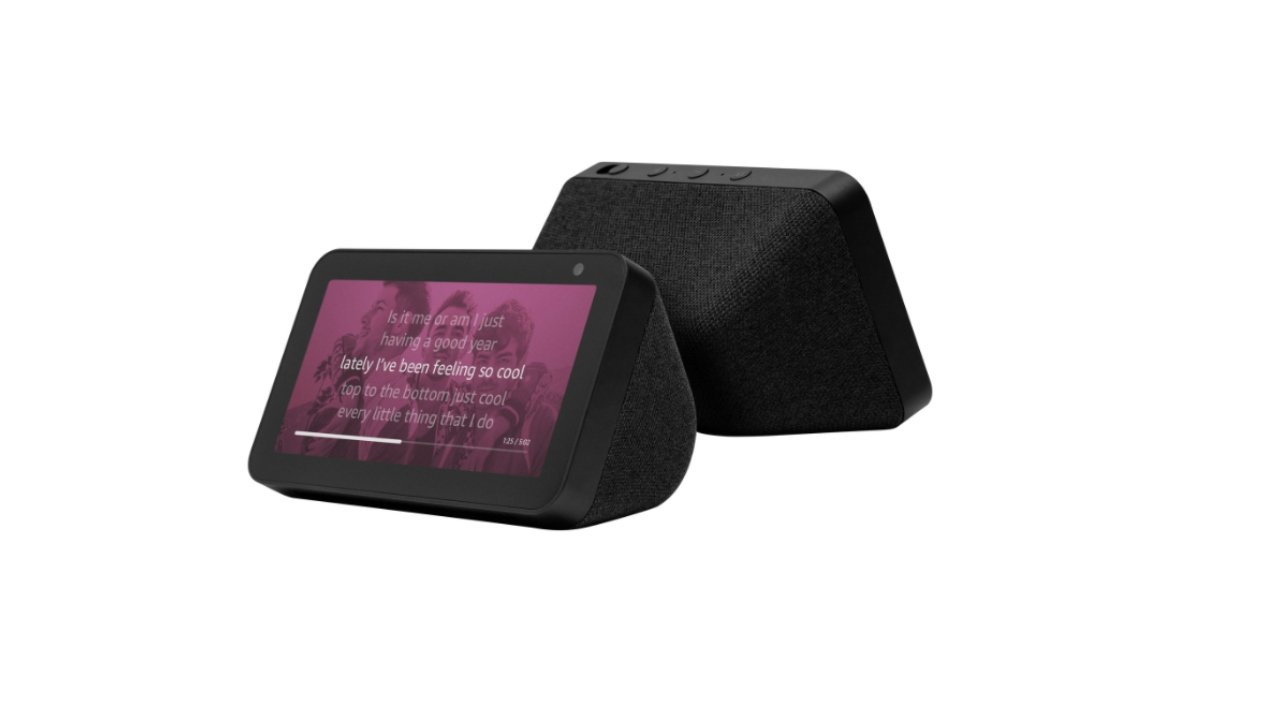 Science fiction promised us jetpacks, flying cars, and all other kinds of automated luxuries, but here we are in the year 2021, still woefully bound to the ground. We may not have robotic butlers—though we have about 41 years to live up to The Jetsons‘ promises—but smart home technology is starting to close that gap, as I realized with Amazon’s Echo Show 5.

As an Alexa-enabled smart display, the Echo Show 5 functions somewhat like a personal assistant, an amplifier for Amazon’s prevalent virtual assistant. The unit strongly resembles an older alarm clock with a touch screen display. There are only two volume buttons, a mute button, and a camera cover slider on the top of the unit, with power ports around back.

Its similarity to an alarm clock isn’t accidental. Amazon has marketed this potent little speaker box as the most essential item for your nightstand. Ideally one could wake up, utter a command, and kick off their morning routine in highly automated gear—turning on lights, getting updates on personal calendars, and catching up on the daily news.

Alternately, the Echo Show 5 works well in high-traffic areas like living rooms or kitchens. Personally I like to turn on some music or a podcast while preparing my family’s meals or cleaning up afterwards, and adding a smart display to my other appliances enhances my productivity. No more fishing my phone out of my pocket to change tracks, or muddling about with my headphones. Hands-free controls are ideal when you’re trying to juggle various tasks in a time crunch.

“The Echo Show 5 incorporates seamlessly with the few other devices on my network.”

Of course, there are a few caveats. First, any smart home hub will only be so useful on its own, and will require additional—expensive—components to truly excel. Sure, the Echo Show 5 can turn on other things in your house with an Alexa command, but only if you’ve invested in the plugs and such to make that happen. Personally, I have not fully tricked out my home on Amazon devices, so I can’t take advantage of the little tricks that might make my kids’ bedtime a little easier.

However, the Echo Show 5 incorporates seamlessly with the few other devices on my network. I was genuinely surprised that it linked to my front door camera without any additional setup, since it’s a third-party device and not one of Amazon’s Ring doorbells. Simply having activated the skill in my Alexa app months ago was all I needed to connect to the camera and display its feed live on-screen.

The other snag is that the device is over-dependent on voice commands. Despite its touch screen, there isn’t much of a home screen UI. You can drag down from the top to access a menu with the most basic settings, or drag from the right edge to access a sort of hub to access communication, media, or other smart home options. Otherwise, a lot of the time you’ll be asking Alexa to perform tasks for you, and this is still a prickly spot for me.

“Once the right thing is playing on the Echo Show 5, it sounds terrific.”

Trying to request certain pieces of media almost always failed for me, even when my voice was unobstructed by other noises. I tried getting most of my favourite podcasts to open on Spotify and Alexa was baffled—”open the My Brother, My Brother, and Me podcast on Spotify” led to a random track called “My Brother” from an artist well outside my usual listening habits. Only one of the various shows I tried to name got through and opened correctly. To be fair, the fault on this could lie with either Alexa or the Spotify skill itself, but either way I found myself picking media manually from my phone and sending it to the speaker.

Once the right thing is playing on the Echo Show 5, it sounds terrific. I had to tweak equalization options to be able to hear podcasts through the sound of water running in my sink, but otherwise music and videos sound great. The speaker isn’t going to rival more expensive dedicated units, but it’s entirely capable for its purposes. As a $100 alarm clock and smart home hub, I’m satisfied and even impressed with its output.

Video calls are also possible with its built-in 2 Mega Pixel camera, but frankly, there are better options for this medium. If you happen to know a lot of people who are invested into Alexa’s network, it can be a valid alternative. If a Zoom skill is added down the line, I can see myself occasionally using the Echo Show 5 for this purpose, but I have more connectivity via my phone for the time being.

All told, the Echo Show 5 is a neat little hub device and powerful enough in its own right. If you’re relatively new to the smart home scene like me, it can tie your whole setup together, or shave a little time off your daily routine if you have it placed correctly. However, it also feels like the first step on a slippery slope that leads to investing a lot of money in Amazon’s ever-expanding empire of products, like smart plugs and Dot speakers for each room.

The Echo Show 5 is a handy smart assistant in the most trafficked areas of your home, but you'll need to program skills and invest in other devices to make it fully worthwhile. 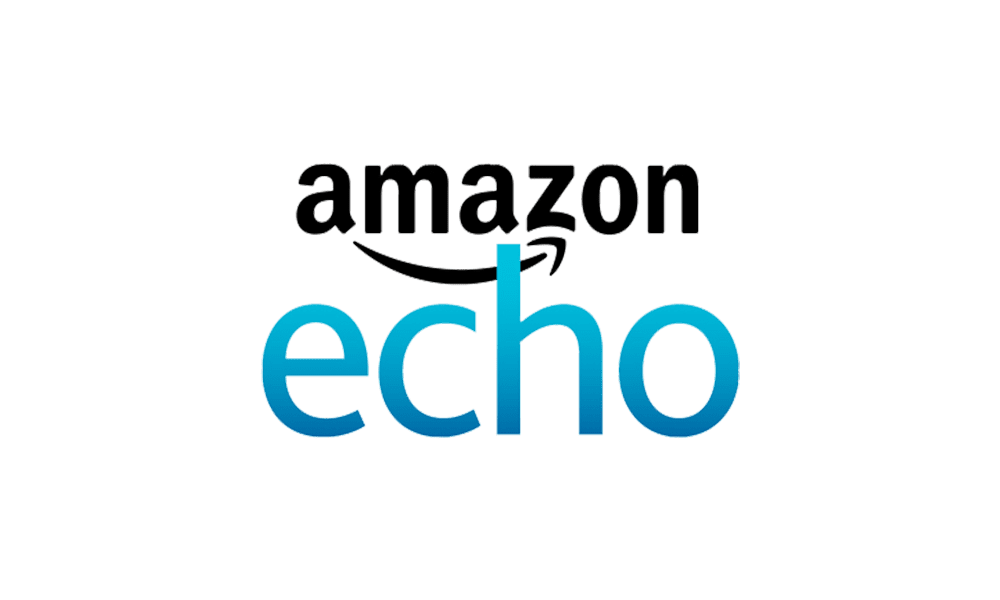