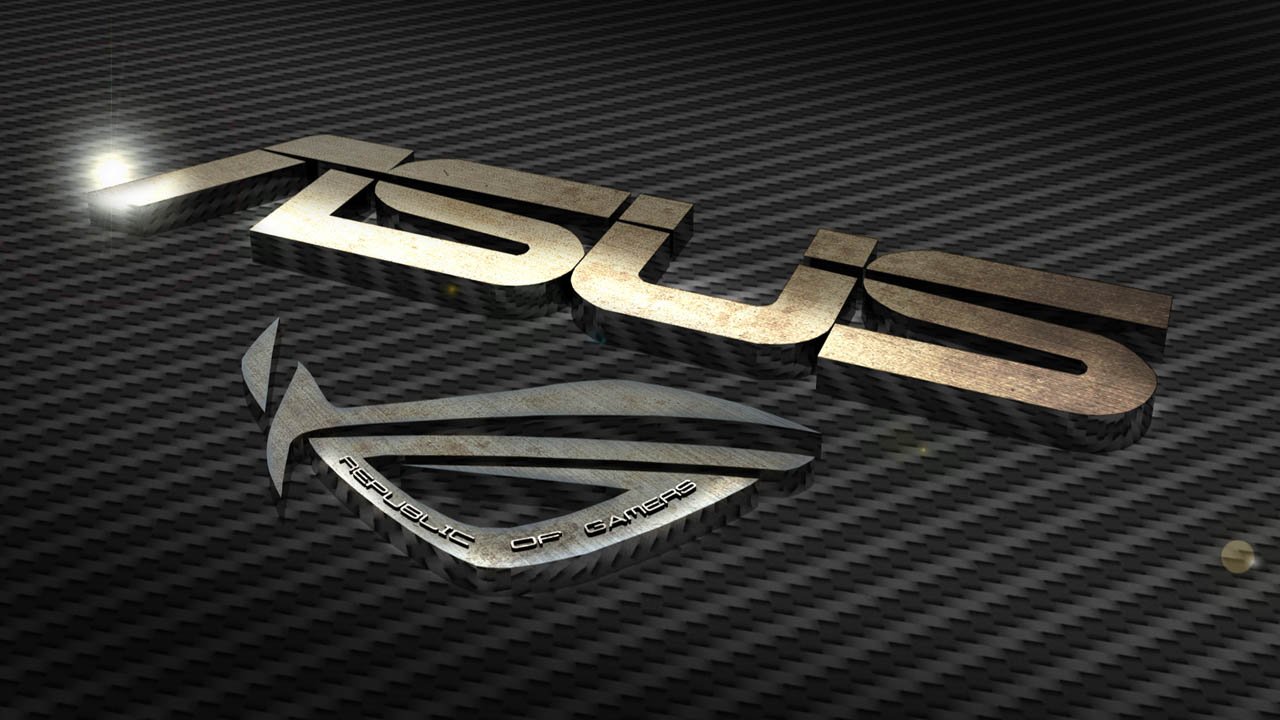 The ASUS Republic of Gamers G20 is an odd little thing. It tackles odd little problems in odd little ways, but despite its mixed successes it never sacrifices core functionality. As a result it’s unlikely to be anyone’s first choice, but remains a perfectly serviceable gaming rig. Imagine it as a talented employee with some weird hobbies on the side: you may find those hobbies colourful or cute, but you’re much more likely to hire him for his qualifications alone.

The G20 is a small-form-factor desktop computer, designed to occupy less space than your typical tower and be far more portable. It stands about 13 inches tall, four inches wide and 14 inches long. At roughly 15 pounds, it’s half the weight of some desktop PCs.

It would be exceptionally portable if not for the G20’s biggest oddity: two power cables, each with a laptop-style brick along its length. Not only does this add to the weight of the unit, you’ll also have to ensure that whatever cabin or LAN party you’re going to has enough free power outlets. So while the G20 tower may be smaller than other options, you’ll also be lugging those cables and a power bar along with it. Ironically, one of the reasons ASUS opted for twin cables is that it helps reduce the size of the chassis.

The other reason is the unit’s much vaunted energy efficiency. Adding to the power saved by the cables, the unit vents plenty of heat out the top, taking advantage of “natural convection” (PR speak, we suspect, for “hot air rises”). The result is a system that runs cooler and produces very little fan noise, although we worry about dust and other debris falling through the top vent over time.

Budget-conscious or environmentally conscious gamers can save even more power with the G20’s Eco Energy Mode, which can automatically switch to a less power-hungry graphics card built into the CPU. A semi-idle state is useful for downloading games and updates, while you can still use the G20 as a home server in its full-idle state. However, the Eco Energy Mode is so inconvenient to set up that it’s unlikely many people will take advantage. You need two HMDI cables, attached to either two displays or a display with two ports, plus you need to fiddle with the BIOS.

It’s also a chore to open the G20 for maintenance, requiring a jeweller’s screwdriver to remove those tiny, easy-to-lose screws. You probably won’t be opening the chassis to install upgrades, as the ASUS website specifically states, “It’s not possible for users to upgrade the G20.” That won’t stop the industrious from finding a way, but those knowledgeable and motivated enough to do so would more likely have built a rig from scratch.

For the style conscious, the ASUS G20 may or may not appeal. It’s certainly striking, with its matte black finish, sharp lines and allegedly Mayan-inspired accents. Those accents light up red and pulse by default, giving it a malevolent look vaguely reminiscent of the Red Markers from Dead Space. The colour of the lights can be easily customized through the use of pre-installed software, and the slow, pulsing effect can be turned on or off. Don’t expect to do any fancy tricks with them, however. You can only change the colours in three large blocks (left, right and bottom), so rainbows and patterns are out, and there’s no option to have them shimmer or change over time.

You’d think that, having gone through the trouble of building in colour customizability, the manufacturers would have left the chassis a consistent, neutral black. However, the G20 has a red band painted down the front, and the bundled keyboard has blue backlighting that cannot be changed. Whatever colour you intend to use, you’d best make sure they look good with metallic crimson (and, if you want to keep the keyboard lights on, electric blue).

Style aside, the keyboard is perfectly serviceable for basic gaming needs and features a handy volume knob. The mouse, however, should be replaced right away, as it doesn’t even have back/forward buttons for web surfing. That’s not a strike against the G20, however, as it keeps the cost down, and most dedicated gamers will want to hand-pick a mouse for their needs anyway.

After mentioning all those middling successes, it’s important to clarify that the ASUS G20 is a very capable gaming computer, even if its claim of being the “choice of champions” is suspect. Our G20AJ-US009S test model packs an impressive quad-core 3.6GHz Intel Core i7-4790 processor, a quality (if slightly outdated) Nvidia GeForce GTX 760 graphics card, a solid 8 GB of RAM and a hybrid drive (composed of a 1 TB hard drive with 8 GB of solid-state cache) that aims for a happy medium between storage and performance.

The unit comes with Windows 8.1 and all the expected necessities, including plenty of USB ports. On the front: a DVD burner, a pair of USB 3.0 ports and headphone and microphone jacks. On the back: two more USB 3.0 ports, four USB 2.0 ports, an Ethernet port, audio jacks, a lock slot, two DVI ports, a DisplayPort and the two aforementioned HDMI ports. It’s also capable of Bluetooth 4.0 connectivity and 802.11ac Wi-Fi.

So what’s the result for high-performance gaming? Very satisfactory. The G20 boots from off to desktop in around 45 seconds. It can handle your average game (we tested Mass Effect 3 and Dark Souls 2) at maximum settings without breaking a sweat — the fan didn’t even pick up. It ran the more graphically intensive The Witcher 2 at a perfect 60-110 fps at maximum settings, with the exception of its Übersampling option. Übersampling (which renders each frame multiple times and composites them for the smoothest possible finish) is known to bring lesser rigs to their knees, but the G20 kept chugging at a playable 25-45 fps. As long as you’re not the type to push your computer to its limits (we’re looking at you, Skyrim modding community), the G20 will serve your present needs.

However, at the end of the day, there are simply better options than the G20 for its recommended retail price of $1,299. The bells and whistles (compact form, custom lights, energy efficiency) drive the price up, and they either fall short of their goals or cause small problems of their own. The ASUS Republic of Gamers G20 may not be the optimal choice for most, but it’s a capable enough machine to make just about anyone happy.

(Note: While we were loaned the GeForce GTX 760 model for this review, ASUS has cheaper versions of the G20 on the market, as well as the similar but much smaller Republic of Gamers GR8, which may be worth investigating.)

The G20 is a small-form-factor desktop computer, designed to occupy less space than your typical tower and be far more portable.