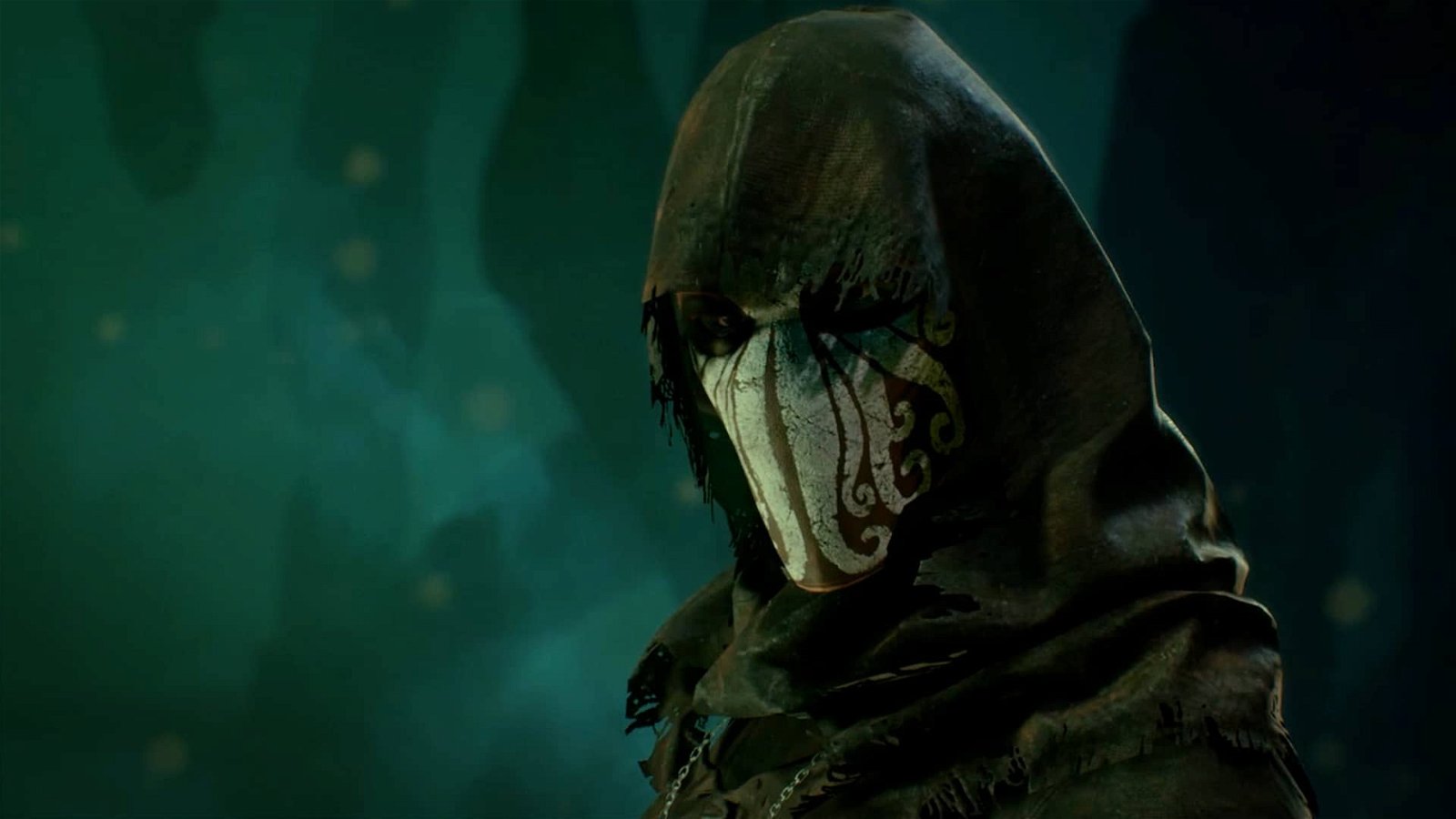 Call of Cthulhu tries to make the Great Old One awaken from his slumber, but fails to make an engaging game in the process. 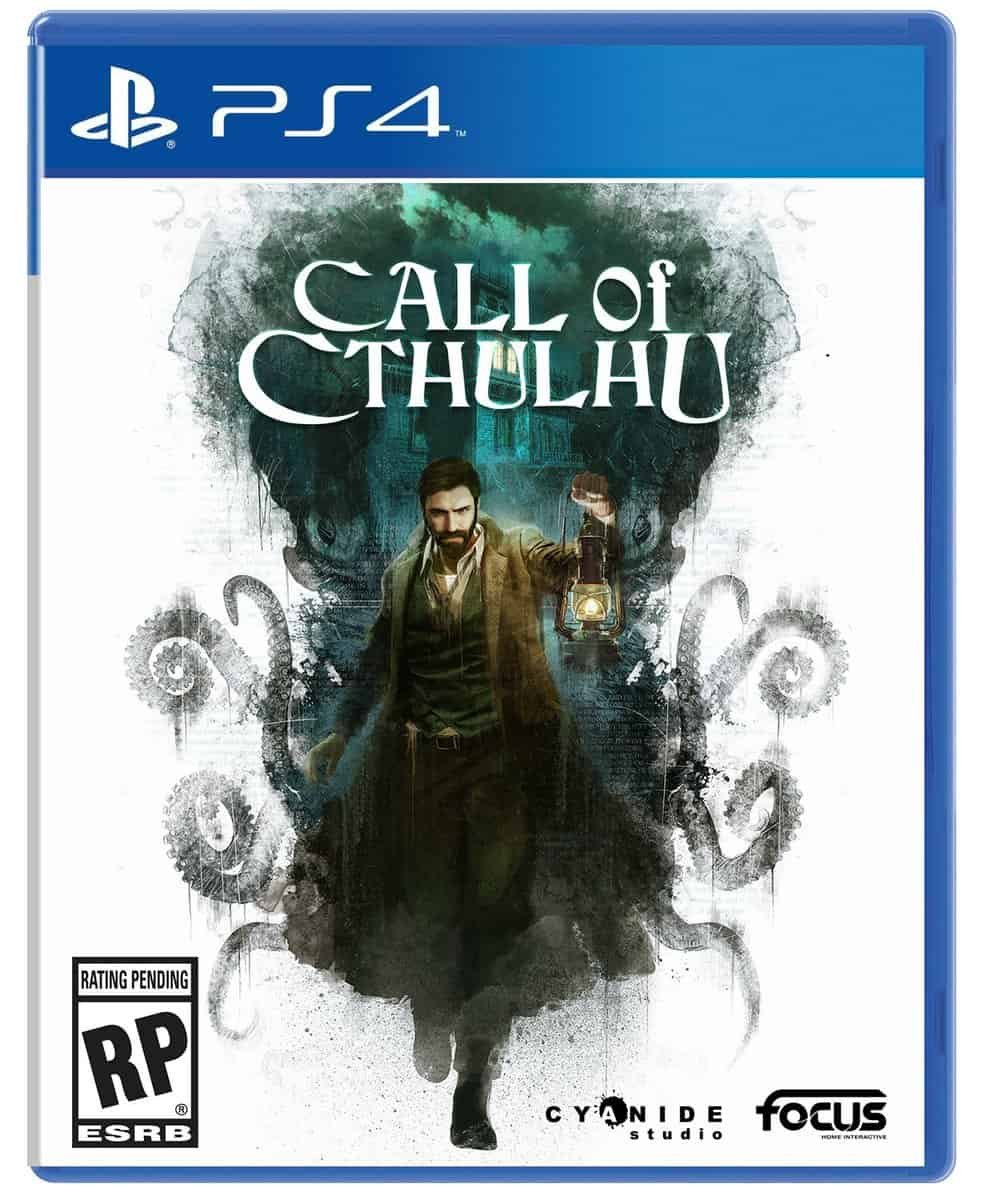