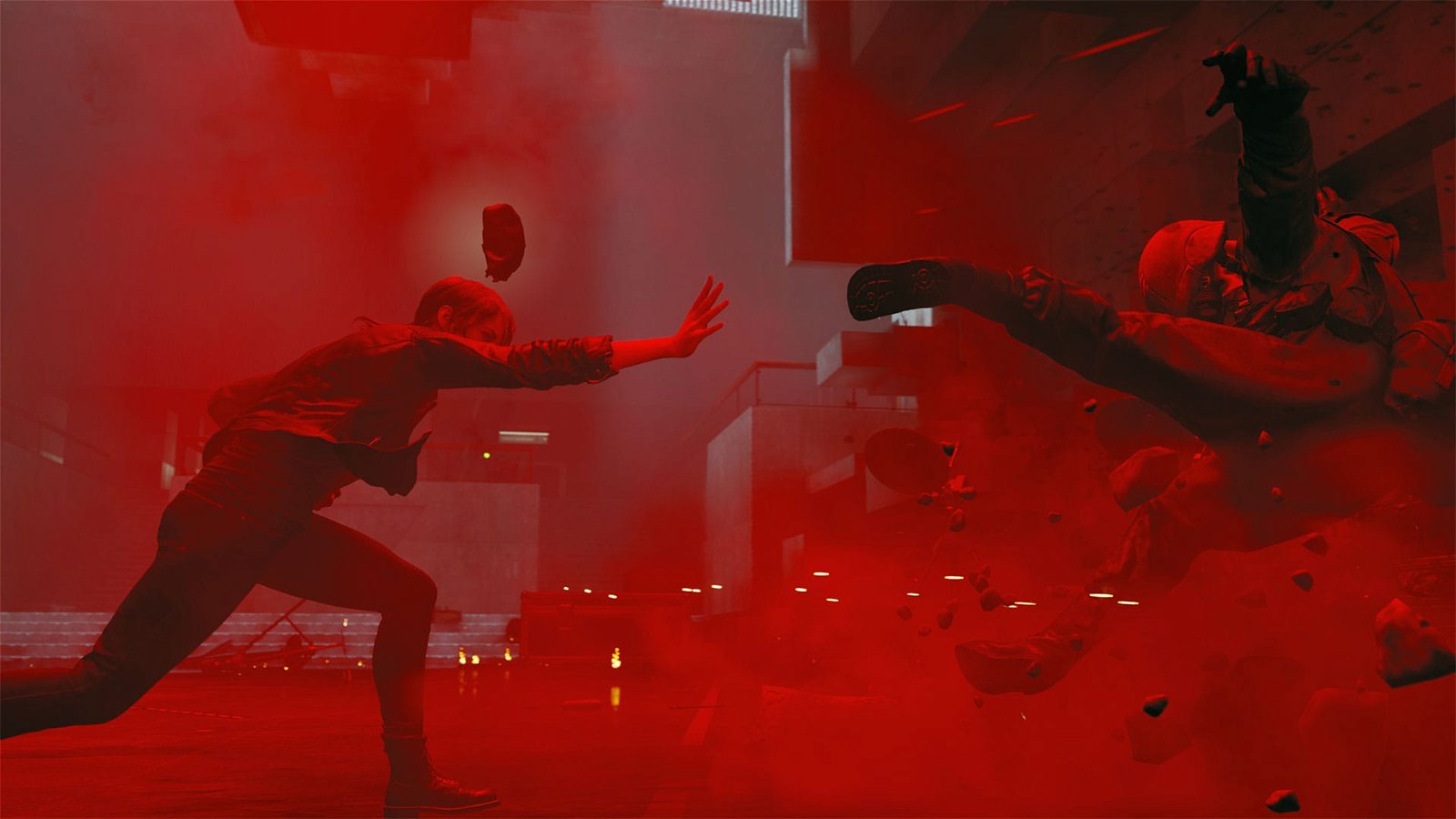 Despite being at an inappropriately young age during my playthrough of the original Max Payne from 2001, the title was my first exposure to the modern third-person shooter genre.

Solid gameplay, a pulpy graphic novel aesthetic, and moody atmosphere are what, in my mind, set Max Payne apart from other shooters. In many ways, Remedy’s latest title, Control, evokes similar elements while giving players an expansive sandbox to wreak havoc in and explore.

Control places players in the shoes of Jesse Faden, the current director of the FBC, or the Federal Bureau of Control, a secretive organization hidden in the shadows of American bureaucracy. The basic setup of the story revolves around the player trying to uncover the truth about what happened to Jesse and her missing brother, Dylan. Equipped with latent supernatural abilities, Jesse believes she can find Dylan within the shifting walls of the massive FBC facility. Simply put, the world of Control is as enigmatic as its approach to level design, which slowly opens up and expands.

The biggest surprise for me during my time with Control was its Metroidvania-styled approach to its level design. Deliberately limiting Faden’s abilities in the opening hours of the game made the prospect of exploration that much more engaging and rewarding. Not to say Control’s core gameplay wasn’t fun — instead, the inclusion of this layered open-world approach, helped keep Control feeling fresh throughout.

In terms of abilities and weaponry, Control feels like a mix between Quantum Break and Infamous, with a focus on gunplay and high energy, fluid movement. Starting the game, the player will have access to their service weapon, which initially takes the form of a basic handgun but can eventually take on four additional forms. The other weapon forms include Shatter, a close range, hand cannon or shotgun; Spin, an SMG style rapid-fire gun; Pierce, a strong single-shot burst; and Charge (self-explanatory).

The additional weapon permutations can be purchased with materials earned by defeating enemies and exploring the FBC structure. Additionally, all weapons (and the player) include mod slots. Mods, which can either be crafted or found, slightly augment the base abilities, granting Jesse various boosts that make her and her service weapon, stronger.

Like any good hero, Jesse gains other powers as players make their way deeper into the M.C Escher-esque labyrinth, that is the Federal Bureau of Control. Early on, players will only have access to the dash ability, which, as the name implies, allows Jesse to move out of the way of incoming danger quickly. Fan’s of The Witcher will feel right at home, as the dashing felt very similar to the evade ability when playing as Ciri in The Witcher 3: Wild Hunt. Skills are generally unlocked by partaking in special missions, known as Astral Plane challenges, which feels a bit like mini gauntlets or encounters, separate from the main game world.

Visually, Control is stunning, featuring designs that create a dynamic contrast with each other. What I mean by this is that the FBC or areas populated by NPCs feel intentionally muted, almost sterile. Areas affected by the Hiss, the main antagonistic force within the game, are brightly coloured. The blood-red Hiss, coupled with the glitch-like environments they tend to reside in, ultimately helps craft a believable dynamic between the two forces at play. In simpler terms, Control is what would happen if you combined visual cues from Chronicle along with a healthy dose of Stanley Kubrick.

Unfortunately, the weakest aspect of Control is its characters. Despite having an interesting enough premise, most characters in Control lack personality. The flat characters make it exceedingly hard to feel invested or care for any of them by games end. One exception, however, was the character, Ahti. The Finnish Janitor is what would happen if you crossed Dead Rising’s Otis with Metal Gear Solid V: The Phantom Pain’s Code Talker. In essence, Ahti felt like the personification of the FBC itself: blending the mundane with the bat-shit craziness of the Hiss, in one homogenous package.

Like Quantum Break before it, Control employs the use of real-life actors in its visuals, not only during some of the numerous live-action sequences but also for the character models themselves. Remedy’s adherence to this realistic portrayal works for the most part, aside from some noticeably bad facial animations. Mainly, when characters speak, they tend to look like they’ve just finished eating some sticky peanut butter.

Control is an entertaining game, especially for those who can look past its story and characters. While not bad, ultimately Control is more about gameplay, as its narrative often doesn’t stand out or in some instances, justify a need for a live-action cast.

Control combines the best elements of Remedy's third-person pedigree with a well-realized open world that any sci-fan will enjoy. 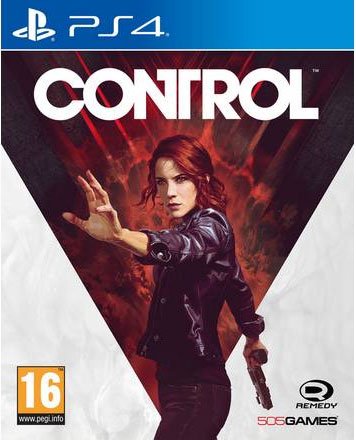