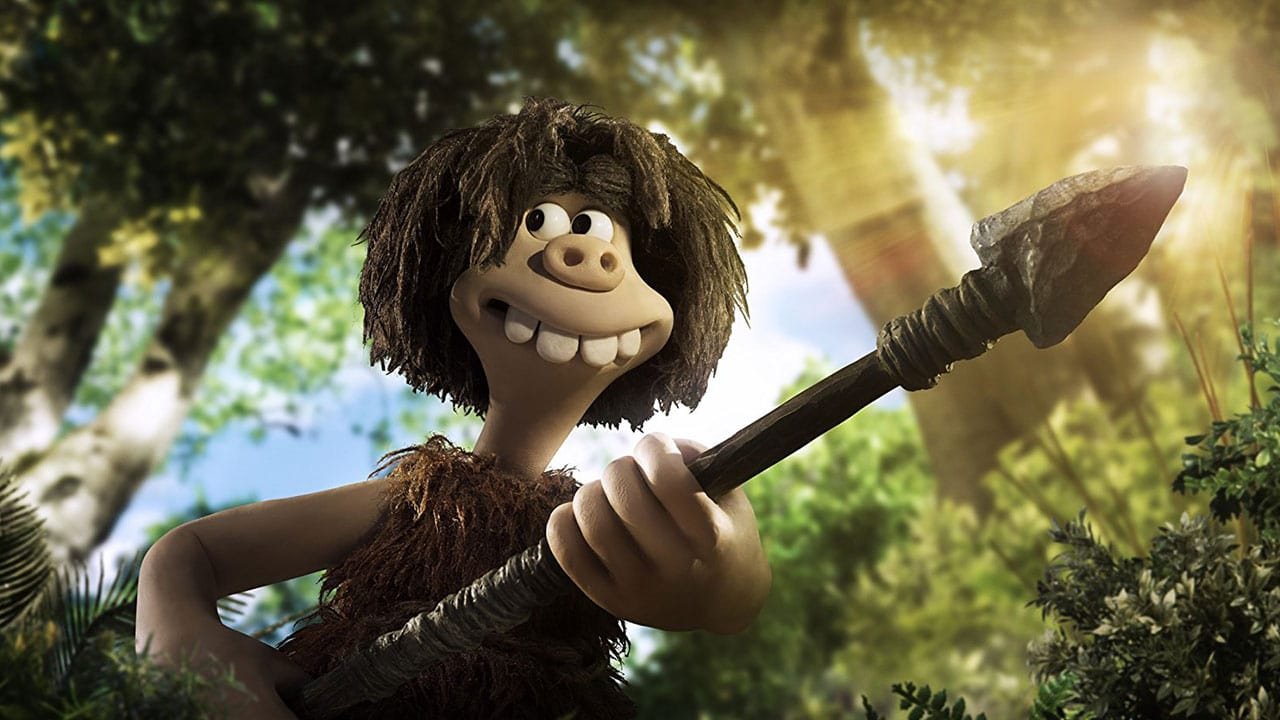 Aardman animation delivers another goofy and delightful claymation genre mash-up…even if one of the genres mashed up spoils things slightly. 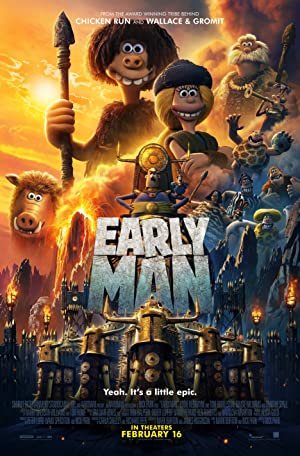