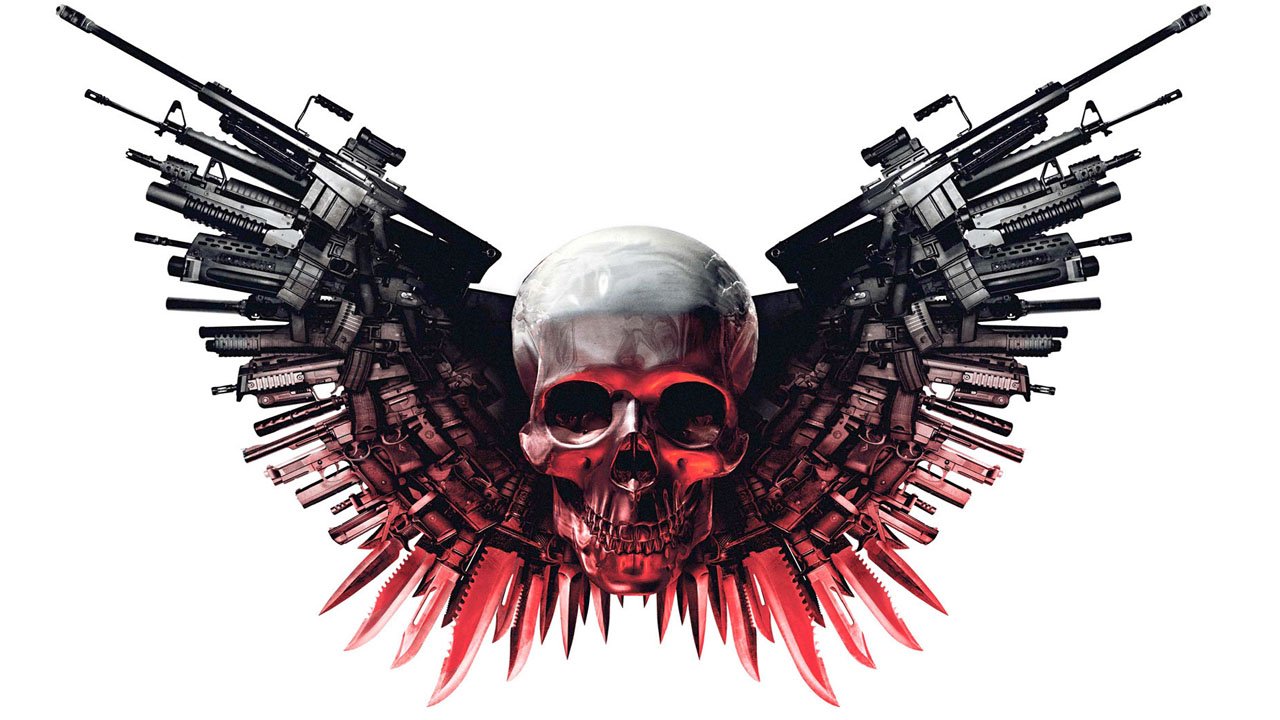 It’s odd to think that The Expendables has become a blockbuster institution. Back when Sylvester Stallone announced plans to bust all of his retired 80s action buddies out of retirement for one last big box office score, it sounded like a cute idea at best and a pathetic train-wreck at worst. The first movie fell somewhere in between those two extremes. It was tonally inconsistent and a little unsatisfying, but became a hit based on pure novelty. Then came The Expendables 2 by director Simon Con Air West who understood how to turn the nostalgic action series into a comedy with machine guns through self-parody. It was The Expendables movie that everyone wanted the first time, so it was an even bigger hit and now we’re all being treated to the victory lap that is Expendables 3. The new movie is neither as goofily entertaining as the second one nor as inconsistent as the first. It falls somewhere in the middle. The flick offers plenty of entertainment and celebrities, yet little purpose. Hopefully, this will be the last Expendables romp because as fun as it would be to see if Stallone could talk The Rock or Nic Cage into jumping on board, by the time the third chapter ends it feels like party is over. It’s amazing that the series lasted this long, so the time has come for everyone to cash in their chips before things get too stale.

Believe it or not, there’s a plot to The Expendables 3, even though it doesn’t amount to much. The film opens with Stallone and a few key Expendables (Jason Statham, Dolph Lundgren, Randy Couture, and Terry Crews to be specific) busting Wesley Snipes out of captivity on a prison train. It’s all an excuse for Snipes to make a bad taste tax evasion joke, and from there, he’s part of the team just in time to rush off to another mission where Stallone is shocked to see that Mel Gibson is the bad guy. Turns out that they founded the Expendables together before Mel went evil, but before we can get into that we see the awkward sight of Gibson shooting Terry Crews (having Hollywood’s most famous bigot shoot a minority was not the greatest idea). Then we all have to pretend that Stallone has actually decided to break up the team before Harrison Ford pops to up to confirm that yep, Stallone will have to take down Gibson just in case you didn’t think that would happen. Because he knows that taking down Gibson is going to require a little extra effort, Stallone gets Kelsey Grammer (I guess he’s an action star now or something) to round up a group of new young Expendables. Who they are isn’t important. These characters exist purely for a handful of introductory action scenes and to be kidnapped by Gibson so that Stallone has an excuse to bring The Expendables back together as if you somehow didn’t see it coming. Antonio Banderas also joins the team to add a few extra chuckles and remind audience just what a fun onscreen presence he truly is. Then Arnold Schwarzenegger and Jet Li return to the fold (because of course they do) and together the all-star action line up take on Mel Gibson and what appears to be an entire army. I won’t reveal how it all ends, because you already know.
[pullquote align=”right” class=”blue”]“Hopefully, Expendables 3 be the end of the series because there’s clearly not much gas left in this tank”[/pullquote]
After the goof-off free for all that was Expendables 2, Stallone has decided to bring a little grit back into the franchise in the third chapter and thankfully does so without the needlessly somber tone of the first entry. It’s still a silly action comedy, just one where characters look sad at times, and even seem to express emotions. For the most part, the movie delivers the star-posing and explosions everyone wants. All the returning Expendables do exactly what they did before, except this time they’re all essentially doing cameos thanks to the switcheroo plotting (probably a decision made to ease scheduling and save money as much as anything else). The new old guys all step up to the plate, with Snipes offering the dynamic physicality and movie star charm many have forgotten that he can deliver with ease, Gibson snarling delightfully as a bad guy with a taste for self-abuse, Banderas carrying the comedy in the second act, Ford actually seeming to enjoy himself for once, and Grammer at least not seeming too wildly out of place. The new young folk add little beyond lowering the wrinkle count and thankfully are shoved to the sidelines just as quickly as they are introduced. Of course, as much as Expendables 3 is a movie star delivery system, the new Expendables most likely to kill or save the film were Olympus Has Fallen screenwriters Creighton Rothenberger and Katrin Benedikt and director Patrick Hughes.
[youtube url=”https://www.youtube.com/OuXkXJ1fPuk” width=”400″ height=”200″ responsive=”no”]
Luckily, all of these new behind the scenes faces knew exactly what was expected of them and slot into their roles comfortably. The screenwriters balance out the massive cast with ease, serve up a few choice one-liners, and know when to get out of the way for the sake of the explosions. Hughes comes in with the benefit of what must be the biggest Expendables budget to date and delivers some truly massive set pieces worthy of all the action veterans. Sadly, he indulges in a little too much needless CGI “expansion” and ditches Simon West’s back-to-basics physical action approach, but not so much as to kill the fun. The Expendables 3 is far from a masterpiece and not even the best entry in a franchise that doesn’t exactly have a high bar. However, it’s at least a movie that knows exactly what it is and doesn’t pretend to be anything else. The pace is fast, the adrenaline is high, the stars are aggrandized, most props blow up at some point, and the credits roll before things have a chance to get stale. In other words, it’s exactly the movie that The Expendables 3 should be. Sure, the franchise feels like it’s petering out overall, but at least this threequel gets more right than wrong. Hopefully, it’ll be the end of the series, because there’s clearly not much gas left in this tank. Well, unless Lions Gate and Universal were willing to partner up for an Expendables/Fast & Furious crossover movie. That’s an idea just stupid enough to work. Kind of like the idea Stallone had five years ago about bringing all of his action movie buddies back for one last job.

The Expendables 2 was movie that everyone wanted the first time, so it was an even bigger hit and now we’re all being treated to the victory lap that is Expendables 3 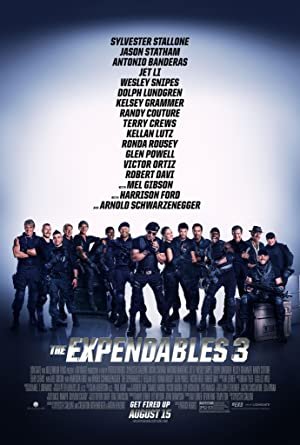