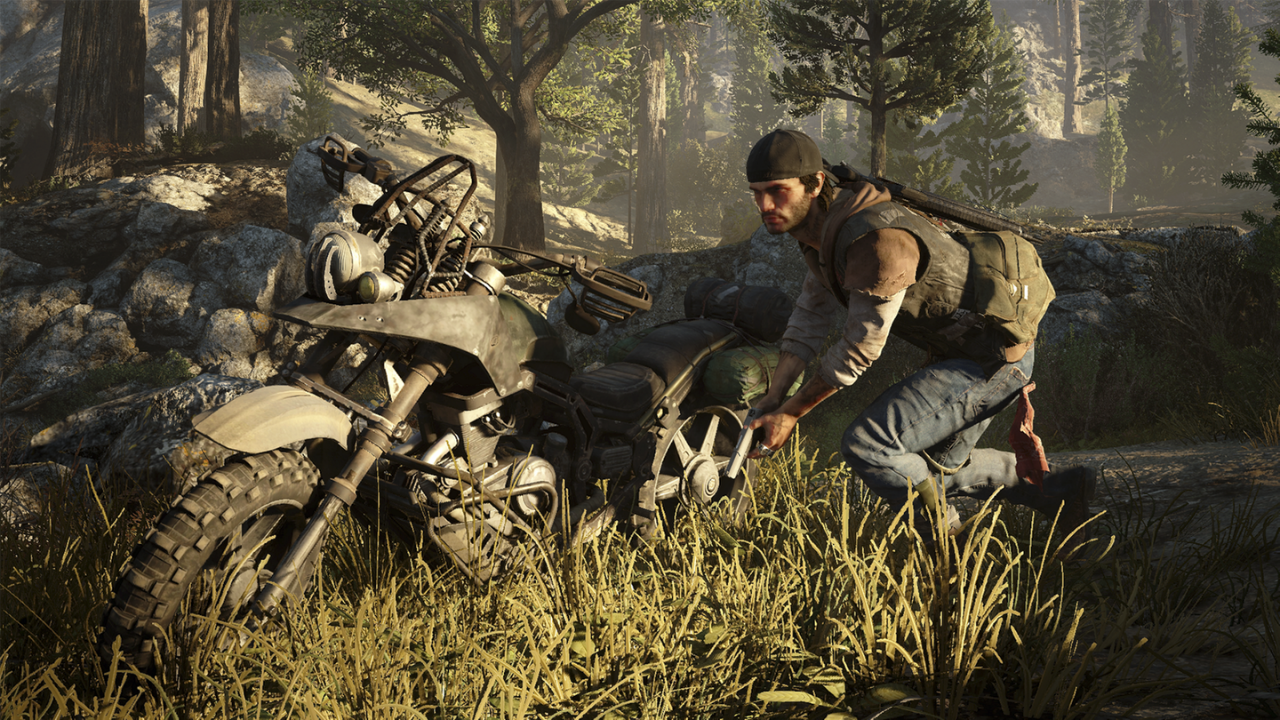 Following Sony’s strategy to release their first-party titles to PC, Days Gone is now available outside of PlayStation console ownership, with the zombie-survival, action-RPG coming to Steam and the Epic Games Store.

Like many, I bounce between console ownership from generation to generation. While I owned a PS4 at launch, I ended up moving on from it in preparation for the next-gen consoles, which meant I wasn’t able to play Days Gone when it originally released on PlayStation 4 in 2019. Luckily, Sony has decided to start publishing their first-party release onto PC, which allowed for someone like me to jump in and enjoy a game I really regretted missing out on a couple of years ago.

For those who are visiting this for the first time, Days Gone is the story of Deacon St. John, a biker and bounty hunter who is stuck doing odd jobs in the apocalypse while simply trying to survive. Between the zombie hordes of Freakers and militant human groups, Deacon is about to have the fight of his life as he tries to help surviving camps and friends make it through all this mess. A third-person shooter with heavy stealth and RPG mechanics, Days Gone features an open world with deep map-clearing capabilities for those looking for 100% completion mileage.

With that being said, our CG Magazine review from 2019 highlighted several technical issues, a dislike for the way the shooting feels, and a weak opening portion of the game.

I can say that after my time traveling around Oregon in 2021, Days Gone’s PC port has made incredible strides over the last two years. While some of the gameplay and story issues couldn’t be resolved for our original reviewer, the performance is top-notch, with the consistent stuttering gone and bugs removed for the PC experience. This allows Days Gone to stand on its own two feet, with nothing but the experience intended critiqued. While it’s worth mentioning that that experience could vary based on how powerful of hardware you have available, it’s clear that as long as you can meet the recommended minimum requirements, you should be all set to hit the open road.

The shooting mechanics, while still as high-pressure as originally intended with the PS4 release, have been improved somewhat simply through the implementation of the mouse and keyboard. Accuracy improvement and not having to deal with motion sensitivity issues that you’ll find on the controller make the shooting aspects much cleaner. While early-game fights are more difficult than you’d find in most other shooters, once you’ve delved a bit into the skill tree, things get more and more satisfying as you tackle hordes that can have a couple of hundred zombies in them. Leaning into the traps and strategizing, running the Freakers through gunfire makes Days Gone one of the more interesting ways to play a zombie-survival title. It really is a shame that Sony made the decision to not move forward with a sequel.

Besides the base game, the Days Gone PC port also includes all of the future content made available to the PS4 version. Survival Mode, Challenge Mode, extra bike skins, and a New Game Plus mode offered following your initial play through means that even more content is available right from the get-go for those wanting all the bang for their buck they can get. It’s also nice to see the purchase price get a bit of a discount two years on, with a $49.99 USD price tag.

Days Gone for the PC is easily the definitive way to play. With top-notch performance removing the primary complaint from the original release, you’re left with a content-rich open world title that’s unique in some of the best ways. While the gunplay can be questionable at times and the opening act is not as neat and tidy as one would hope, Days Gone still ends up being one of the better zombie shooters on the market.

The definitive way to play days gone—regardless of the issues that come with the game. 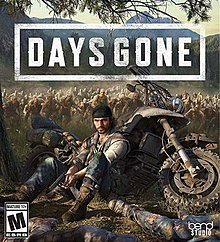